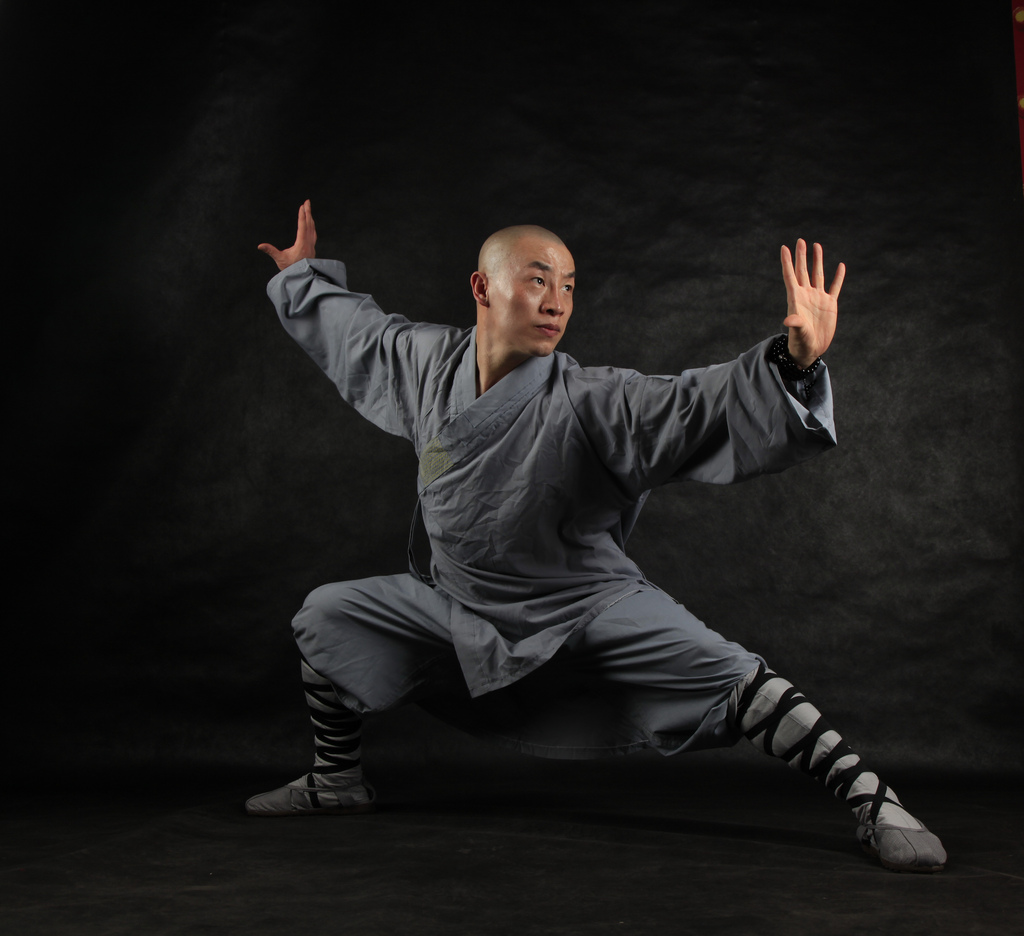 Long before bearded, craft beer drinking hipsters called “gravel grinding” their own, Chinese masters were well on their way to perfecting the art of “Bicycle Kung Fu”.

Little did these masters realize, their Bicycle Kung Fu would not only give modern-day hipsters a reason to toss their Kurt Cobain posters aside and take to cycling, but it would reinvent a whole new marketing segment for the bicycle industry – previously known as cyclocross.

Furthermore, who would have guessed, that these diphthong disciples of the dirt, would also portend the further of Rapha, with their signature armband embellishment.

And, all along I thought is was David Carradine.  😉