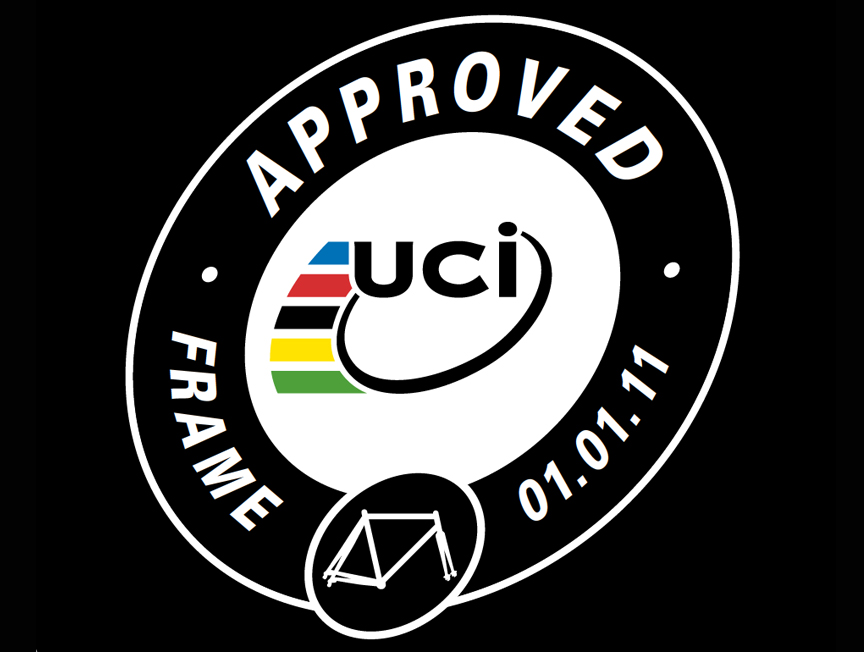 14 Mar 2016
By Campionissimo - In LATEST ARTICLES, THE DOUBLE DIAMOND

The World Federation of Sporting Goods Industry (WFSGI), which represents many of the bike industry’s largest brands, is pushing to have cycling’s governing body, the Union Cycliste Internationale (UCI), drop their current minimum weight rule of 6.8kg for race bikes, along with its regulations regarding aerodynamics.

“The WFSGI is looking to relax the UCI’s rules governing aerodynamic shaping on frames and other components, and to take a new look at minimum weight rules for complete bikes,” said the WFSGI.

Robbert de Kock, the WFSGI’s secretary general, said, “the UCI has become much more co-operative with the industry since Brian Cookson took over as president two years ago.”

“However, the bottle cages, fixture systems and clipped-on extensions are part of the bicycle and stay in place during the weighing.”

Given the advancements in bike innovation and design, particularly with the advent of composite materials, many in the bike industry view this current weight regulation as being archaic, and stifling to further development.

The prevailing contradiction in all of this is, while non-racers are free to ride the latest in lightweight, cutting-edge bikes, pro racers are prevented from doing the same. This in the eyes of many manufacturers, not only poses a strangely unfair standard, but perhaps more importantly, it’s created a marketing problem for them, wherein the stars of the peloton are forced to ride encumbered versions of their flagships models, putting them in stark contrast with what is being currently ridden by the consumer.

If pro riders can’t ride their lightest and most advanced race bikes, how then will enthusiasts come to share in the same experience with their favorite teams and members of the pro peloton, if they’re not allowed to do the same? – is concern that confounds both companies and their customers.

In addition to weight, the UCI also restricts the dimensions of frames; namely, that no tube profile can be more than three times the width of any other.

Many companies see this regulation as flying in the face of aerodynamic progress, wherein they continue to push the boundaries of aerodynamic profiling, focussing on such attributes as Kammtail and Aero Foil shaping, in an effort to save weight and increase performance.

Additionally, the WFSGI says, these regulations are currently restricting the advancement in carbon fiber wheel technology as well.

“Under previous rules, the UCI had a destructive wheel test intended to prevent use of wheels that could lacerate racers in a crash,” said WFSGI. “But many wheel makers said the test was bad science. Worse, the UCI required the test be performed at only one lab, in Belgium. The WFSGI negotiated a new test that members see as more reasonable and most favorable.

“The next step? The WFSGI is working to have the international standards group ISO adopt a similar wheel test, [that] leads to the final goal of getting away from any additional UCI test.

However, this program seems to have been abandoned all together.