CapoVelo.com
CapoVelo.com - - Bike Saddles: Does the Industry Want an Easy Answer to a Complex Problem?
41852
post-template-default,single,single-post,postid-41852,single-format-standard,no_animation

Bike Saddles: Does the Industry Want an Easy Answer to a Complex Problem? 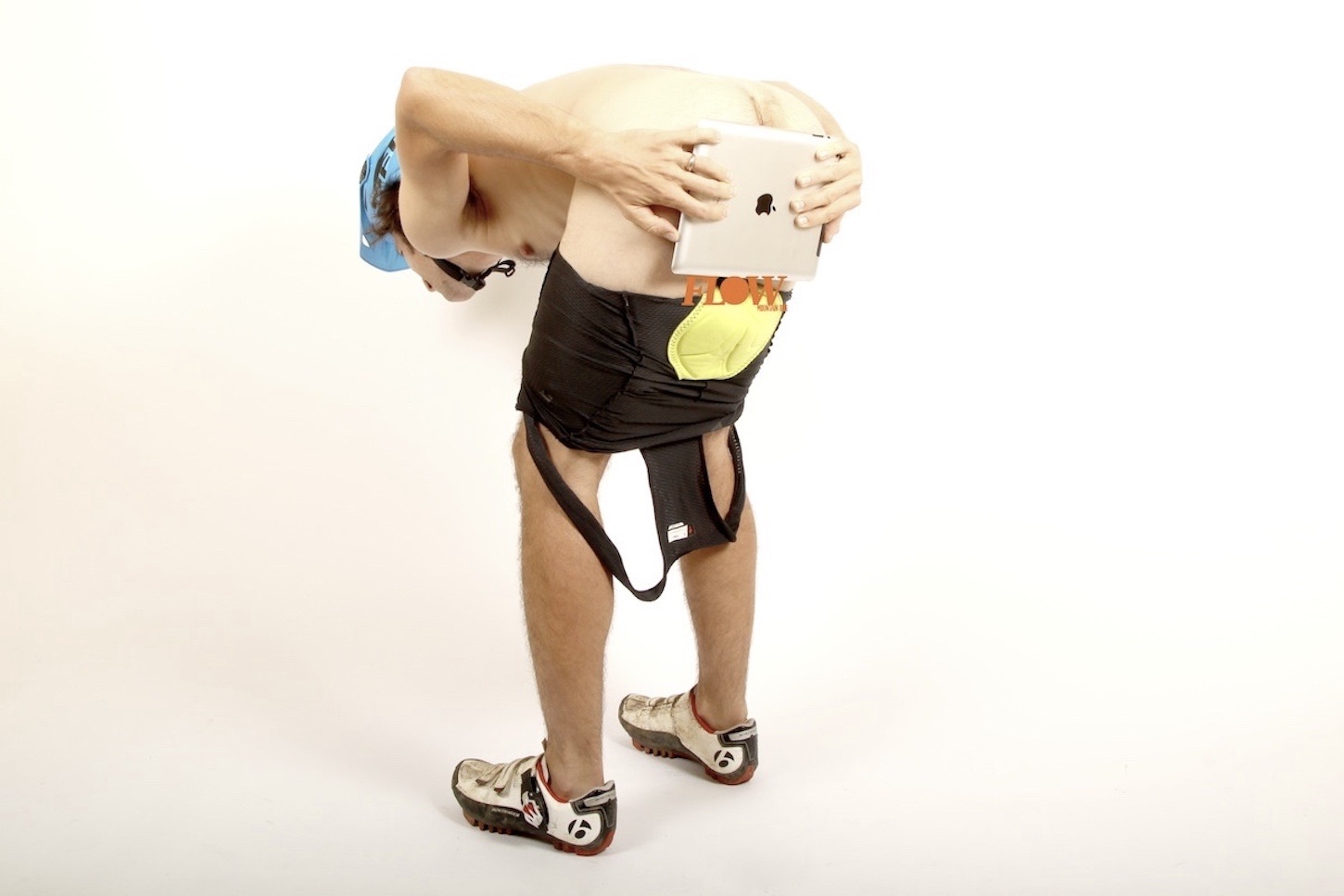 The saddle is the most delicate part of the bike fit for a lot of people. I often see riders with brand new and very expensive bicycles fitted with their favorite old saddle, or customers coming to me with one bicycle and half a dozen saddles to try out.

From a general riding and simple physics perspective, the saddle bears around 40-50% of the weight of the rider, so it’s a very important load-bearing point to get right. More importantly, the three anatomical contact points of the pelvic bone make finding a saddle that works holistically, as part of the full riding picture, an interesting one. We don’t have a lot of proprioceptive information to guide saddle choice, but we do have a lot of innovation and vascular activity. This is the starting point of why it is so difficult to know which saddle will work for a rider, and which will not. All bike fits are unique, by necessity, but the saddle choices of riders are even more personal, and this can sometimes lead to surprising results.

Diversity in saddles has been quite a modern phenomenon. Up until relatively recently the choice of materials, shapes, sizes and underlying design theories was extremely limited. Some new approaches, new production methods/materials (and a lot of emotional marketing campaigns) have led to a growing market of saddles for all sizes, disciplines and price levels. Some saddles have proven to be extremely successful for many riders, while others have wallowed in near anonymity cherished by just a few. Part of this is because, while intentions and questionable marketing campaigns have always been good, supporting evidence for design hasn’t been.

Saddle Sizing: Is It Any Use?

After more than 10 years of promotion, courses and marketing strategies, most serious cyclists can confidently assert their saddle size or preferred model. But is that good? Not at all. As fitters, based on my experience, we cannot justify sizing systems as the one-stop solution for saddle choice, and there is no dependable independent scientific evidence supporting it either.

Trek/Bontrager and Specialized have had real market success with their Inform and Body Geometry systems, respectively, which use a pelvic floor to prescribe saddles in 130, 140, and 150mm widths. This success has simply forced other saddles brands to adopt a similar approach and develop their own cut/paste sizing/customization programs with exactly the same result – sometimes the saddle fits, and sometimes it doesn’t. Width is rarely the sole reason why.

In my experience testing, developing, fitting and attempting to work out a process for the above, the classic black box system of trial and error is a much more successful approach than sizing programs. That being said, why are sizing programs so successful? The simple answer is that they are easy to understand for the time-conscious bike retailer, and they make sense (on a superficial/surface analysis level) to the purchaser.

Why are sizing systems unsuccessful from a bike fitting point of view? Because saddle width is just one very small factor in guiding saddle choice – which is as much about comfort as it is biomechanical performance.

Some other factors to consider are:

– Side to side lateral convexity.

The cyclist’s flexibility, pelvic sizing, core strengths and weaknesses, as well as general body postural scheme are also hugely important in saddle choice, so it is incongruous to overlook these multiple variables in favour of one single sizing criteria. A bike fit itself will affect how the rider sits on a saddle, and how a rider sits on the saddle will affect a bike fit, so choosing a saddle based on one single characteristic seems almost absurdly reductionist.

Finally, I want to mention that the tilt of the saddle installation – the inclination degree to horizontal line – is a major evidence-based factor related to lower back pain. Despite the variety of saddles on the market and proliferation of underlying design theories I have yet to see any saddle tilt recommendations for the fitting of each model. Of any size, or any brand.

In 2000, one famous journal claimed there was a correlation between cycling and some forms of prostatic dysfunction. The supporting evidence was really quite poor, but as is often the case with sensationalised logical fallacies, the myth grew and left many cyclists feeling uncomfortable on the saddle, literally and figuratively.

Enter the saddle cut-out, which was heralded as the new messiah. Yet still, 15 years on, there is lack of verifiable scientific evidence regarding this mechanical solution to pelvic numbness. Culturally, however, the saddle cut-out is often touted as the best choice for (often inexistent) pelvic problems.

Most bike fitters, even those with limited experience, can agree that the cut-out is not a silver bullet saddle. It often doesn’t work/fit. Even worse, the excessive lateral pressure concomitant with a cut-out section often leads to the development of previously inexistent pathologies.

What is even more depressing is that, like with the sizing system analogy above, the commercial success of saddle cut-outs have led many brands to introduce models of this style into their range to satisfy public demand, even when they have no belief in this ‘solution’ whatsoever.

Despite fitting statistics and evidence-based science suggesting otherwise, the saddle with the medial hole still remains the most searched-for option in shops by unsatisfied customers hoping to relieve or avoid their saddle discomfort.

Something New on the Horizon?

Research in the area of saddle design is slow. Let’s face it, it’s just not as sexy as a shiny new carbon frame or wheelset. Things are not helped by the fact riders often stay with one saddle or one saddle model for many years – sometimes even for their entire riding careers.

Despite the lack of research, we do know much more about the saddle adaptation process than we did 10 years ago. Twenty years ago we knew literally nothing. Pressure mapping, stability 3D devices and a better comprehension of the pelvic function in cycling have all contributed to an empirical background we can rely on for giving better saddle advice.

My personal success with recommending saddles has improved a lot since my early days. In spite of this, and the technology on offer, I still find there are some cases where it takes me two or three times to make the ideal selection. I can’t explain exactly why this is, but it’s a great opportunity to learn and also a great example of “the stochastic nature of bikefitting” (in the words of my friend Phil Cavell).

We are slowly exploring some of the black holes and blind spots of the saddle parameters/functional patterns equation, with an encouraging blend of science and experience combining to bring new products to market. The difficulty we are facing now, and will do for the foreseeable future, is that cyclists, distributors and brands don’t want complex explanations to problems. They want something easy to measure or test and prescribe in the traditional sales model format. Unfortunately, this is not in the best interests of the growing numbers of cyclists worldwide, or even the industry as a whole, and I wonder if our desire for a quick fix fit-and-forget saddle solution may come back to bite us on the, erm… arse.

*About the author: Jon Iriberri is a pioneering mind in the bike fitting world, having traveled the globe fitting pro tour teams, giving seminars and bringing to the table new ideas on the science of cycling.