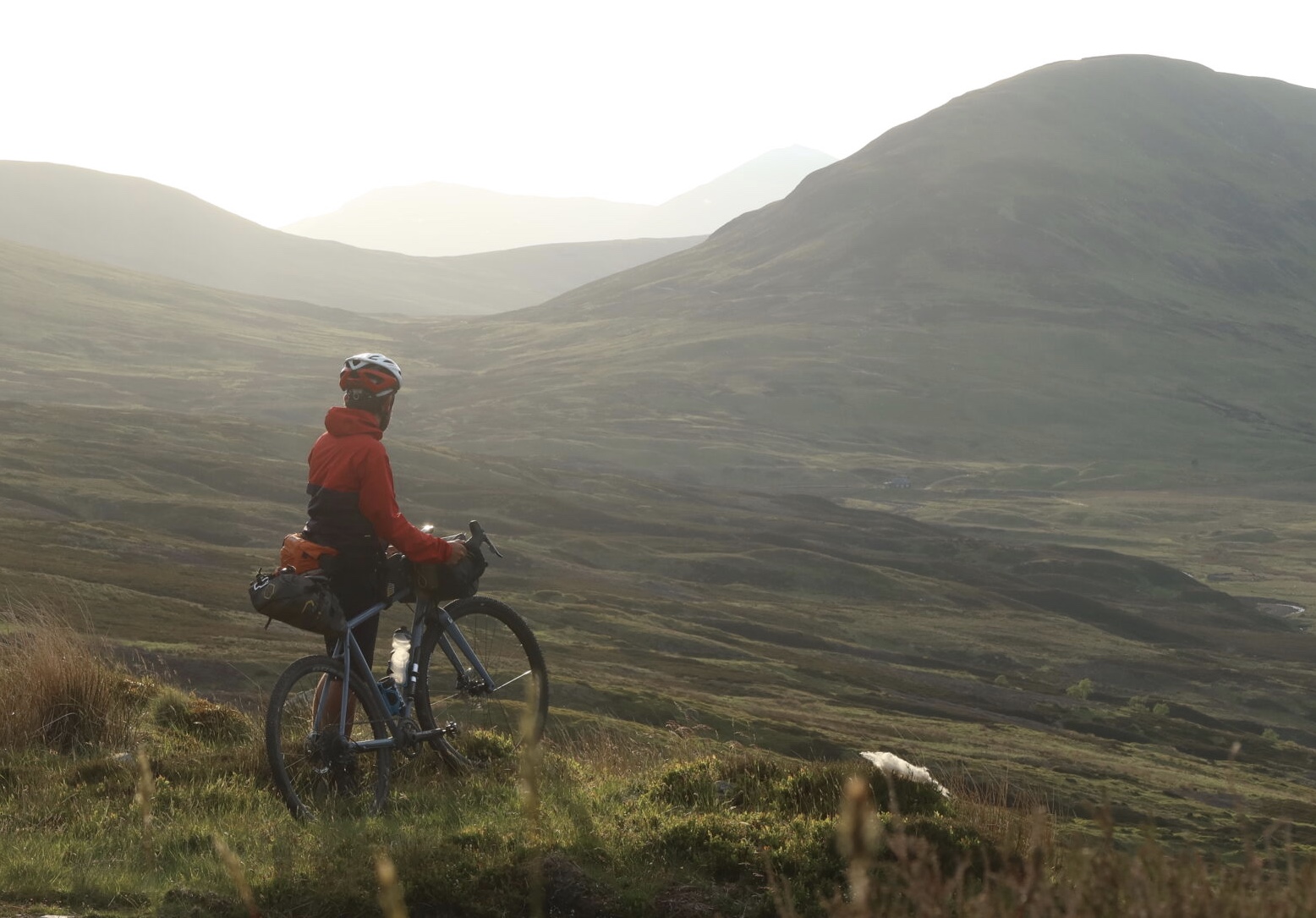 The new website Perthshiregravel.com, the guide to off-road cycling across Highland Perthshire, has launched a new film that tells the story of the ancient drove roads of Scotland.

Filmed on the ‘Drovers Trail’, a new 331-km-long gravel bikepacking route spanning almost the entirety of Highland Perthshire, ‘Drovers’ tells the story of the ancient drove roads, an important part of Scottish history, which inspired Scotland’s greatest writers like Robert Burns and Sir Walter Scott. The new video from round the world single-speed cyclist and film-maker Markus Stitz follows him on his adventure along the route, retracing the footsteps of the cattle drovers on their journey from the Cairngorms through the Tay Valley to Crieff, which became Scotland’s most important cattle market at the end of the 17th century.

The project was led and administered by Highland Perthshire Cycling, a charity set up to promote, encourage and enable more cycling in Highland Perthshire for both locals and visitors, and delivered by Bikepacking Scotland. It received a grant of £9,835 from Rural Perth & Kinross LEADER Programme 2014-2020: The European Agricultural Fund for Rural Development: Europe investing in rural areas, match funded with £15,000 from the SSE Griffin and Calliachar Community Fund.

The new gravel bikepacking route is part of eleven different itineraries, which are now available to download on this website for free. The lengths of the individual routes range from 12 km to 120 km, starting in the Highland Perthshire towns and villages of Dunkeld, Pitlochry, Blair Atholl, Aberfeldy, and Comrie, as well as the remote Rannoch Station. Eight of the eleven routes are easily accessible by Scotrail and Caledonian Sleeper train services.

The different routes are designed as day journeys for different ages and abilities, but can also be combined or shortened by using quiet roads or cycle paths. They are graded as easy, straightforward, challenging or expert. The different criteria for the grading and detailed route descriptions with pictures are available here. While the routes have been designed for  bikes with tires 35 mm and wider, they will also appeal to mountain bikers and make great day trips for touring cyclists.