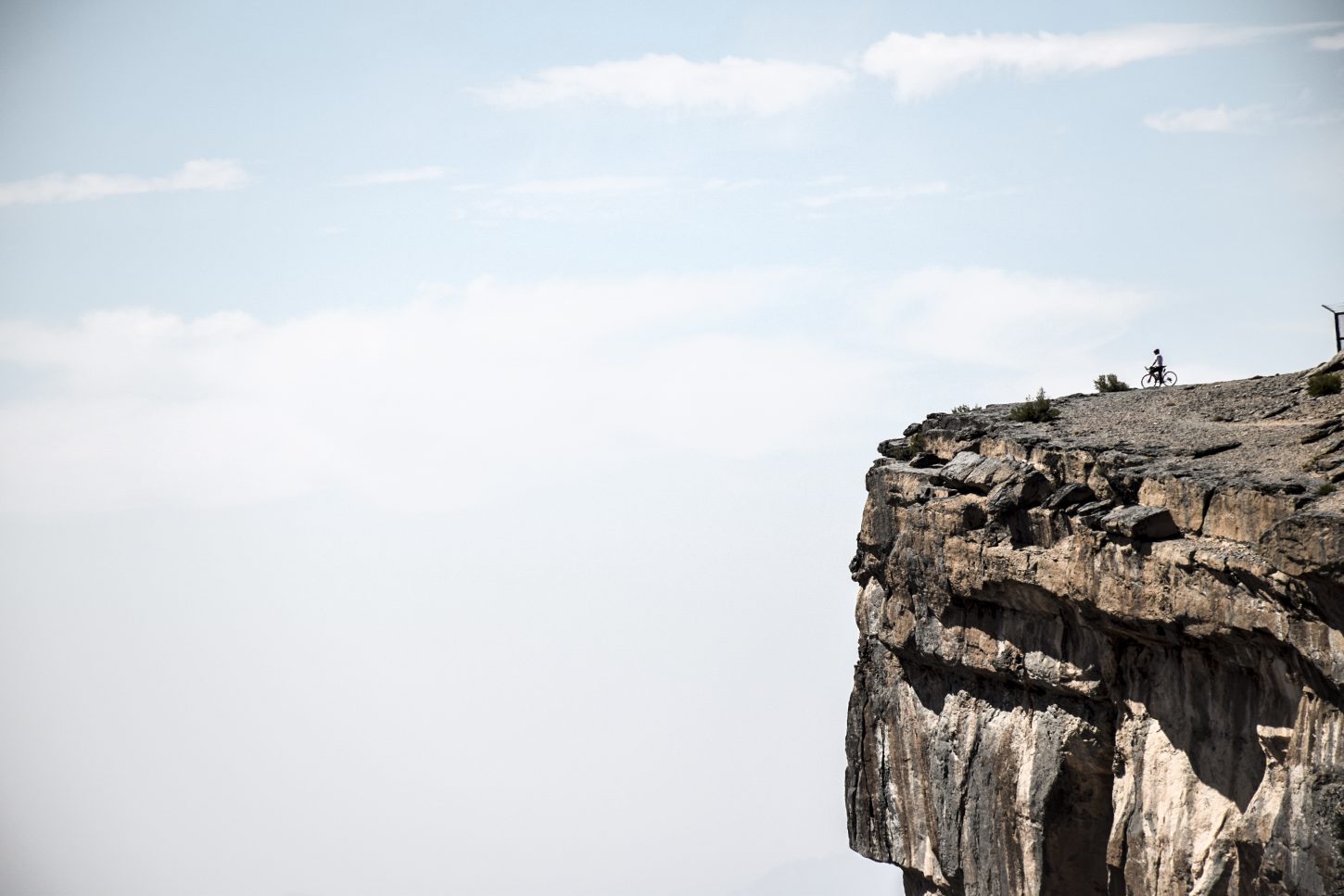 BikingMan is the first-ever self-supported ultra-cycling series that was founded by Axel Carion and Andreas Fabricius in 2016.

According to Carion, the concept of BikingMan came about after he rode the length of South America from Colombia to Argentina, while riding a heavily loaded 60kg bike.

After returning from his trek, which accessed some of the most remote areas of the Andes, Carion was inspired to create a similar organized event.

As a result, Carion returned to the Andes Cordillera to establish the IncaDivide in 2016, marking the first organized race which pitted self-supported riders against the challenges of biking through the heart of the Ecuadorian and Peruvian Andes.

Later that year, Carion and Fabricius, broke the World Record for cycling the across South America, accomplishing their feat in a record 49 days 23 hours and 43 minutes.

2017 marked the first organized BikingMan event, which similar to the IncaDivide, took 17 cyclists deep into the Andes mountains of Ecuador and Peru, relying on self-support only to make it to the finish.

The following year, the BikingMan ultra-cycling series was formed, reprising the IncaDivide, along with new races such as BikingMan Oman, BikingMan Corsica and BikingMan Taiwan.

For those unfamiliar with what the term self-supported means, it refers to how riders must strategically choose how much time to devote to riding, resting and eating each day, while carrying their own repair equipment, clothing and food on their bike. Unlike stage races, the clock in utra-cycling events never stops from the moment the riders leave the start until the moment they reach the finish. Moreover, the self-supported nature of the BikingMan races is different from supported ultra-distance events like the Race Across America (RAAM), wherein each rider usually has a sizable support crew often consisting of multiple vehicles to assist them each and every step along the way.

In the case of BikingMan, vehicles are kept to a minimum, whereby only the support cars of the event’s organizers are allowed.

Additionally, being self-supported means that drafting is not allowed, receiving any form of support from other riders, friends, family ect.. is also prohibited.

Furthermore, any additional food, accommodations, repairs, etc., must be purchased from commercial sources, provided they can be found along the route.

Lastly, while race organizers initially provide a basic survival map and a road book for riders to understand the local culture, riders must organize their own itinerary. In addition, each rider is monitored via a GPS tracking system in order to oversee their progress and rule-out any potential cheating.

Also, in the BikingMan Oman and BikingMan Corsica, base camps serve as checkpoints where riders can rest, while compulsory checkpoints are manned by race officials to document their progress and assess their physical state, and if need be, eliminate riders who fail to demonstrate adequate fitness or arrive outside of the closing time at each checkpoint.

You can learn more about the BikingMan series and register for an event by visiting the organization’s website here.