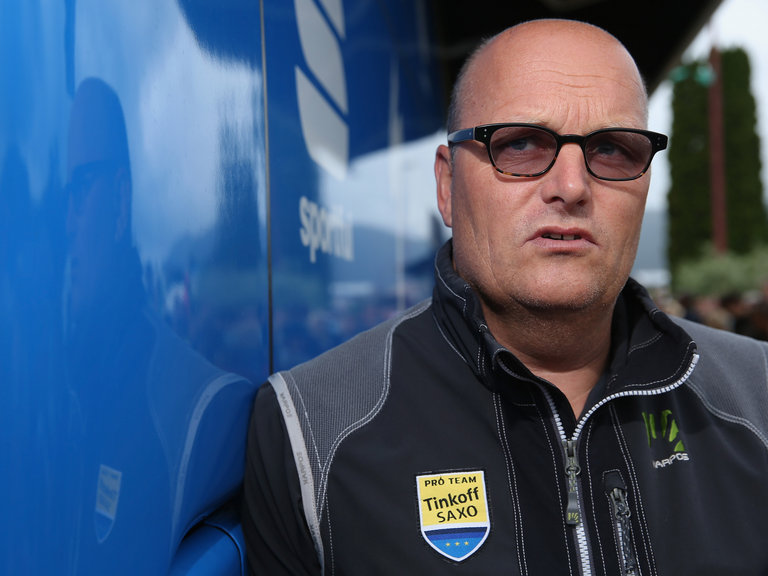 After a tumultuous week between Bjarne Riis and Tinkoff-Saxo owner, Oleg Tinkov, the Danish team manager has apparently been ousted.

Tinkoff-Saxo released the following statement to the media today.

“All terms of said agreement shall remain confidential and both parties shall abstain from making any further comment. Early next week, Tinkoff Saxo will announce, in a separate statement, the new structure of its technical and performance group.”

“Tinkoff Saxo would like to thank its title sponsors, Tinkoff Bank and Saxo Bank, as well as all its other sponsors and suppliers for their continued support and confidence shown in the team. At the same time, the team looks forward to continuing receiving the support of its fans both on the road and on its social media platforms.”

While many feel that Riis’ ousting comes in the wake of a lack-luster start to this season, with no significant victories to speak of, the team insists the decision was made purely along philosophical lines.