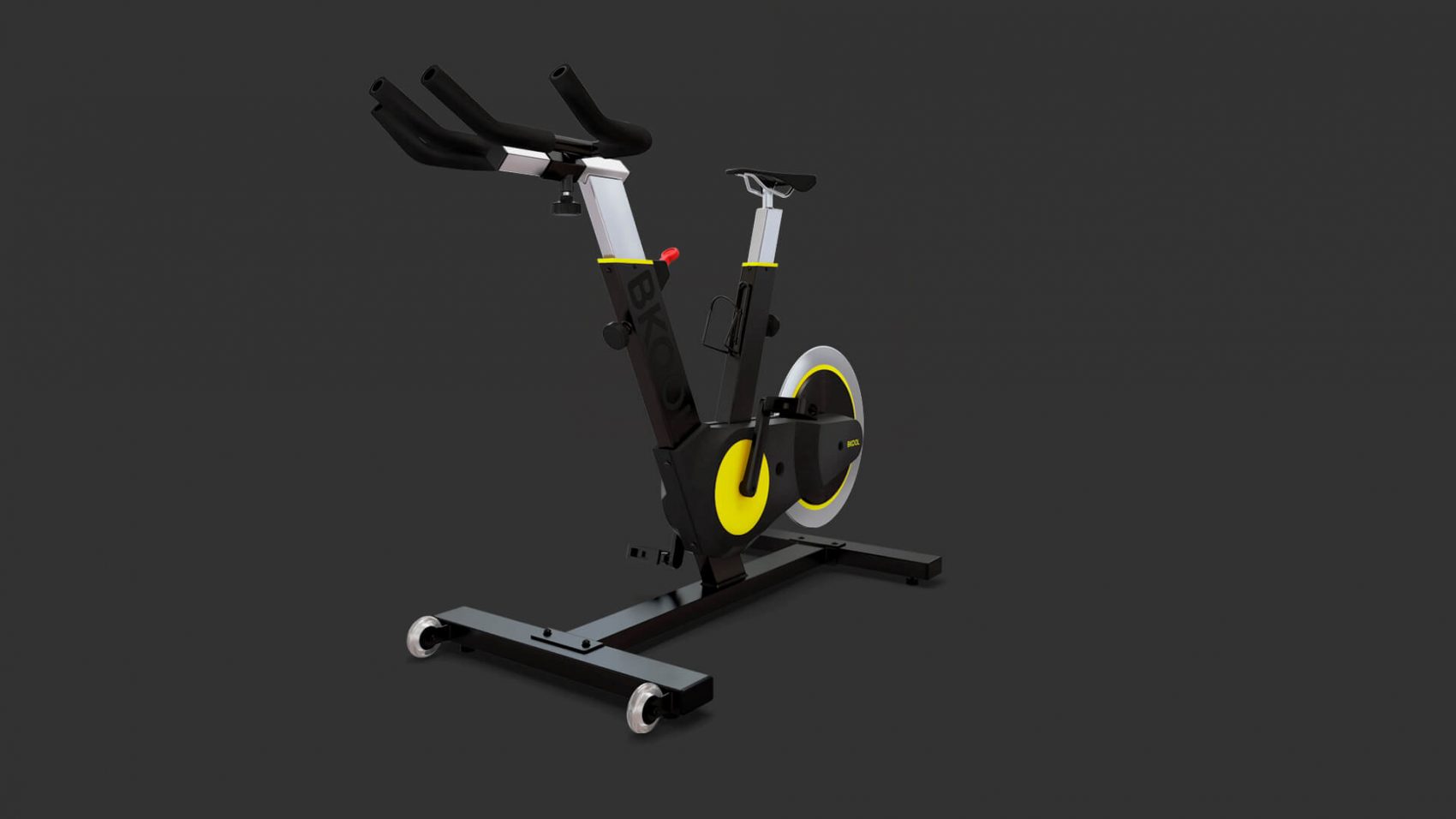 02 May 2018
By Gianni Pericolo - In FEATURED ARTICLES, LATEST ARTICLES, THE DOUBLE DIAMOND

BKool has launched a new Smart Bike that provides all of the features of an indoor training, plus with the ability to simulate real-world riding conditions.

BKool’s latest offering joins an elite group of Smart Bikes that have automatic resistance control, allowing users to reach 1,500 W at 120 RPM in complete silence thanks to its poly-v belt transmission, along with 1500 different resistance levels

Additionally, the new Smart Bike also features built-in ANT+ and Bluetooth, so users can navigate the bike’s features with a smartphone or tablet while following their desired workout on a TV or laptop.

“The beauty of the Bkool Smart Bike is that it’s personalised to the nth degree,” said Bkool’s Marketing Director, Jorge Serrano. “With the heart of the bike being connected to the internet, users can take it wherever they want and use it however they want and access the best in workout classes from their own homes.”

As one would expect, the BKool Smart Bike can track a user’s performance as well, displaying real-time metrics such as power, heart rate, cadence, calories burned and more, while accessing the thousands of routes the company has uploaded to its 3D simulator.

The BKool Smart Bike sells for $1,249.99, which includes a 1 year of Premium subscription to their extensive Simulator program.

You can learn more about the Smart Bike by visiting BKool’s website here.