Bkool to Offer a Virtual Race up Mount Washington 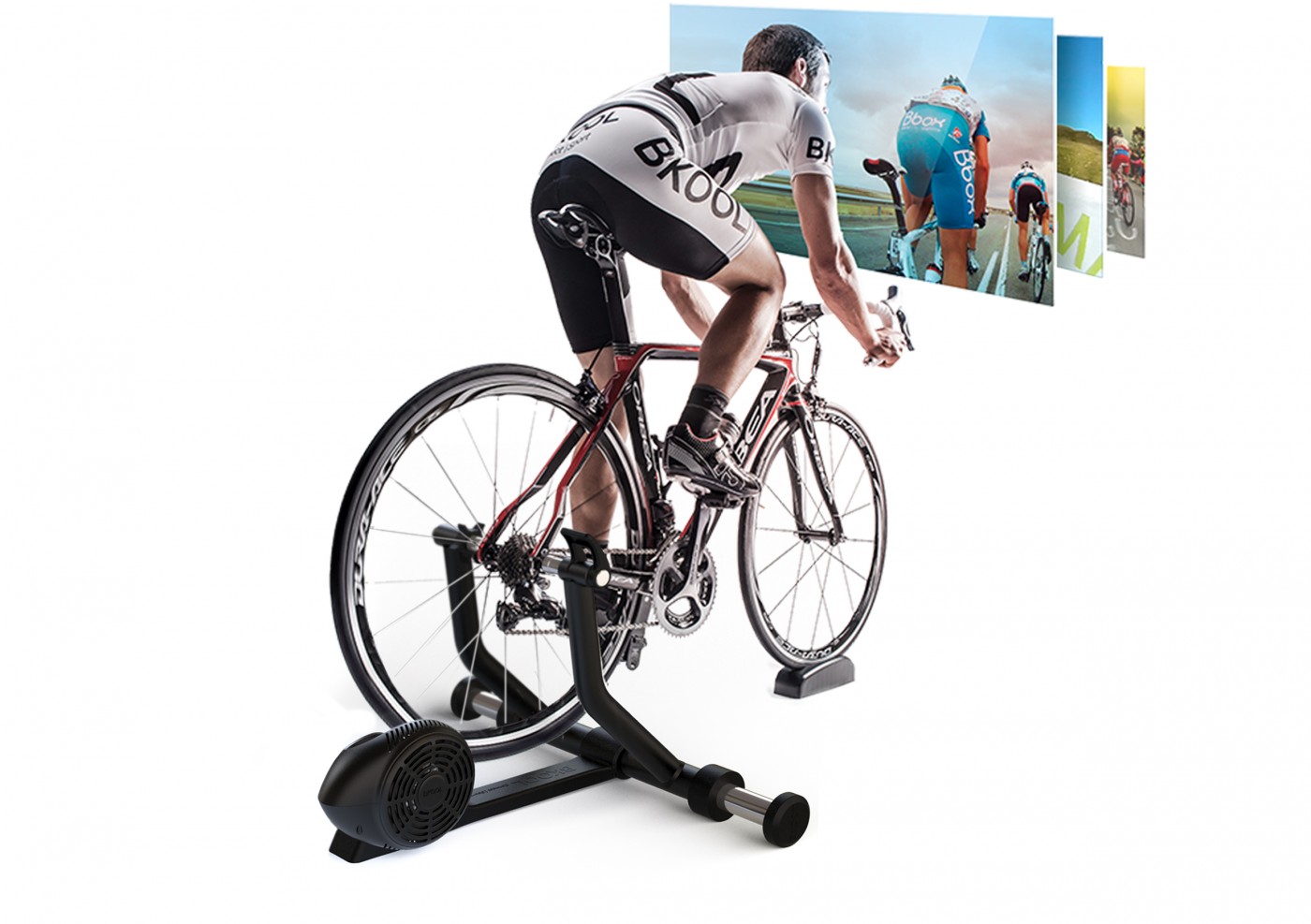 Bkool is working with the organizers of the legendary Mount Washington Hillclimb bike race in New Hampshire, to create a virtual race up what is hailed as the highest peak in the Northeast.

According to Bkool, participants can ride up the virtual mountain as many time as they want, competing for prizes and bragging rights.

The race is open to anyone with access to the internet and a controllable ANT+ smart trainer, including compatible models from Bkool, CycleOps, Elite, Tacx and Wahoo.

The virtual course replicates Mount Washington’s fierce-some 7.6 mile course which features an average grade of 12 percent, along with extended sections of 18 percent, followed by the last 100 yards that produces a leg-breaking 22 percent grade.

The virtual race is sponsored by Quad Cycles in Arlington, Massachusetts, and BikeTag.