CapoVelo.com
CapoVelo.com - - "Blinded By The Light": Can Riding at Sunset Pose a Safety Risk for Cyclists?
39608
post-template-default,single,single-post,postid-39608,single-format-standard,no_animation

“Blinded By The Light”: Can Riding at Sunset Pose a Safety Risk for Cyclists? 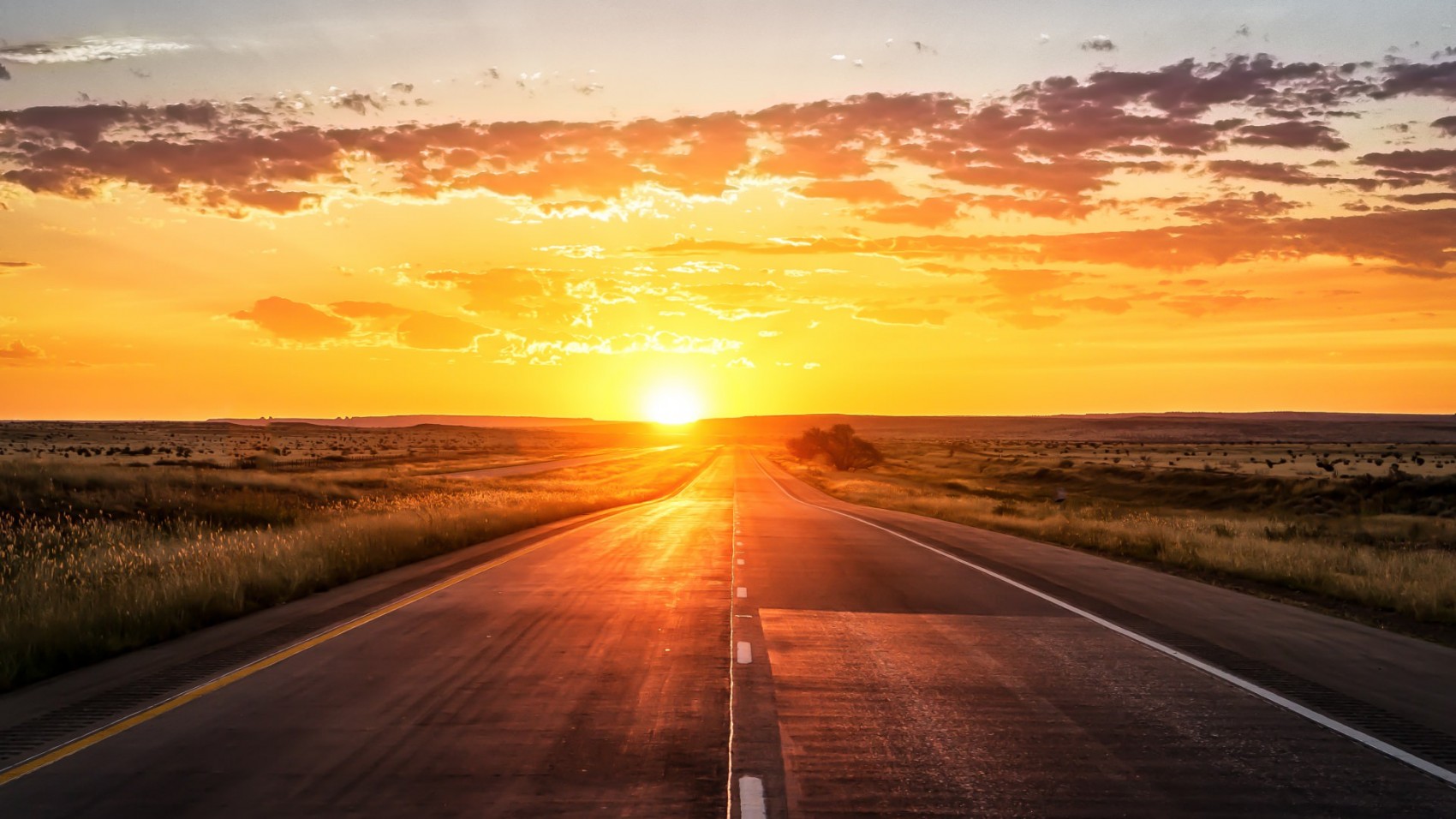 Roadies are used to hardship; it comes with the territory. We ride countless base miles, grueling workouts, before sunrise and after sunset and all hours in between — often in extreme weather conditions — to prepare for the race where we finally put all of our training on the line.

This makes us tough and fit, but it can often put us in harm’s way, sometimes without us even realizing the danger — one of the greatest hazards cyclists may face is the rising or setting sun. In fact, two cyclists I’ve raced with have been lost to the sun’s blinding glare.

John Stenner was a collegiate racer who had co-founded the National Collegiate Cycling Association. A national time trial champion, Stenner was one of my teammates in the 1992 Olympics. Years later, on May 16, 2004, Stenner was riding home from work. The sun was setting low in the sky as he was crossing an intersection; it was later speculated that he was blinded by the sun, and never saw the approaching car that hit and killed him.

In the 1990s, Jeff Littman was well-known in the Midwest racing scene. His Team Wisconsin gained a well-earned reputation for crushing the masters category in the region. He also served as President of the Wisconsin Cycling Association. On the morning of October 1, 2010, Littman was on a training ride with a riding partner. Littman was hugging the white line when he and his partner were rear-ended by a driver who never saw them. Littman was critically injured, and passed away four days later, on October 5.

These weren’t just isolated incidents. A U.S. report estimates that 16.4 percent of all crashes caused by “atmospheric conditions” are the result of blindness due to sun glare. A British report concludes that glare contributes to 3,000 collisions, 36 of them fatal, annually. And in Japan, a study concludes that cyclist-motorist collisions were “much more frequent” when the angle of the sun created glare in front of a turning vehicle.

Last month, it happened again. On November 23, Missy Hardeman, a well-known central Texas cyclist, was riding near Dawson, Texas at 5:30 p.m. when she was hit from behind and fatally injured. The Texas Highway Patrol investigated the collision and determined that “the primary factor in the crash was [the driver’s] sudden loss of visibility caused by blinding sunlight at dusk while driving over a hill crest.” Based upon these facts, the Texas Highway Patrol reported that “the Navarro County District Attorney’s office has determined that the evidence does not support criminal charges”

Why not more serious charges in these cases? As Texas attorney Charlie Thomas observed after Hardeman’s death, “We have seen numerous incidents in Texas where investigating officers will not charge a driver with a traffic citation or crime because they determine that the crash was an ‘accident.’ These officers improperly define ‘accident’ as the opposite of intentional. A true accident is a situation that could not be prevented and happens despite everyone involved not having any fault. These occurrences are extremely rare.”

We need to rethink our response to these crashes. If a driver comes over a rise, as the driver who hit Missy Hardeman did, and the sun is suddenly blinding, that is “an accident.” But continuing to drive is a decision, and hitting somebody after deciding to continue driving, despite temporarily blindness is not “an accident,” it’s the direct result of a bad decision to continue driving into the blinding sun.

Every state has a basic speed law in its statutes, which requires drivers to observe a reasonable and prudent speed based on existing conditions, regardless of what the posted speed limit says. And the only “reasonable and prudent” thing to do when you are blinded is to slow down to a speed that gives you sufficient time to see and react to people in front of you. If that means 3mph because visibility is only 10 feet in front of you, or even 0mph because you cant see anything at all, that is what you are required to do, not only legally, but morally as well.

Changing our attitudes about driving will likely require a much more concerted effort, perhaps along the lines of what we see in countries like the Netherlands — more driver education, more strenuous licensing requirements, laws that place liability squarely on the shoulders of the driver, and consequences for violating the law. When enough drivers understand their legal and moral duties, we will see a change in behavior.

However, until our society begins to seriously address driver entitlement, it’s up to us to take precautions for our own safety. First, it’s absolutely critical that you recognize when you are vulnerable. If the sun is low in the sky and you are riding into the sun and it’s difficult to see, you are in a very dangerous situation, because drivers behind you may not be able to see you. On the other hand, if the sun is to your back, you are positioned between oncoming drivers and the sun, and they too may not be able to see you. In either situation, you should understand that your life is at risk and you must take action for your own safety: Wait for the sun conditions to change, consider an alternate route, or adjust your position further right.

If you are riding and the sun is blinding you, proceed carefully, especially through intersections. You may not see that approaching driver, or that driver turning across your path, until it is too late.

And if your ride (or your drive) has you on the road with the rising or setting sun, wear polarized sunglasses to help mitigate the effects of sun glare.

We can’t completely eliminate every hazard, but cycling is already one of the safest sports there is, and with some simple precautions, we can significantly reduce the risk of getting hit by a driver who never even saw us.