CapoVelo.com
CapoVelo.com - - Bradley Wiggins Affirms His Innocence in Wake of British Parliament Report "100 Percent I Did Not Cheat"
58469
post-template-default,single,single-post,postid-58469,single-format-standard,no_animation 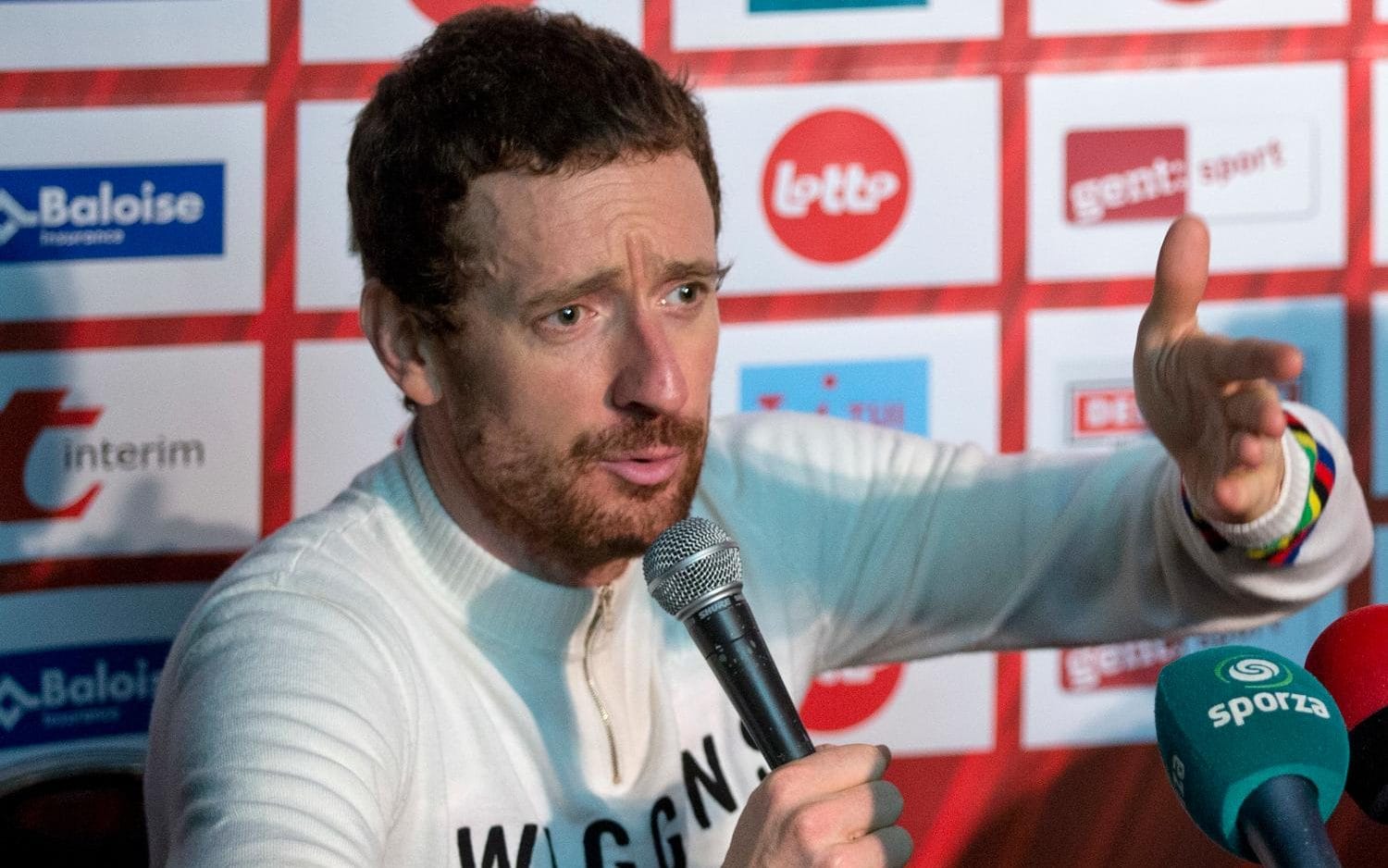 Bradley Wiggins has lashed out at British Parliament’s newly released report, claiming the former Tour de France winner and his then Team Sky crossed an ethical line by misusing drugs  that were allowed under anti-doping rules. The report also claimed that Wiggins and Team Sky used the drugs to enhance performance instead of just for medical purposes.

Wiggins told the BBC today, “not at any time in my career did we cross the ethical line.”  “As I’ve said before, I have medical condition that I went to a doctor. This has been treated since 2003 when I was diagnosed with it through the doctors of British Cycling at that time. This was the treatment that I’d been prescribed for that particular occasion, which is, what, seven years ago now and under specialist supervision as well and in place with the rules of that time, which you were allowed to apply for use of this medication.”

Moreover, Wiggins said he’s the subject of a “witch hunt”, that his children “get a hammering at school” which is “disgusting to witness”, and that it is “a living hell”.

He added, “cycling] is the most scrutinized sport in the world. I can’t control what people are going to think but for some people, whatever you do it is not going to be enough. I just don’t know any more in this sport – you are damned if you do, damned if you don’t.”

“The widespread effect it has had on the family is just horrific. I am having to pick up the pieces with the kids – I would not wish it on anyone.”

Wiggins was granted therapeutic use exemption (TUEs) to take the corticosteroid triamcinolone, which can treat allergies and respiratory issues, shortly before the start of the 2011 and 2012 Tour de France, as well as the 2013 Giro d’Italia.

When asked if it was convenient timing before these three major races, Wiggins replied that it was because of the “type of grass pollen I am allergic too”.

He added, “the grass pollen goes in seasons, and this particular strain of grass pollen I was allergic to, it was at a heightened period during June and July.”

“I answered these questions before: ‘Why didn’t you take it in 2016?’ Because I was racing indoors, I didn’t have these problems. These problems flared up riding through fields and we are riding for three weeks at a time through France, it was the biggest race of the year. I had won everything that season, I wasn’t going to jeopardise the work we had put in at that stage.”

Wiggins says he used the drug on just one other occasion, denying the suggestion in the report that he had used it up to nine times across a four year period.

British Parliament’s select committee, The Digital, Culture, Media and Sport Committee (DCMS), issued a report yesterday indicating “confidential material from a well-placed and respected source” about Team Sky’s medical policy between 2011 and 2013 that states Wiggins and a smaller group of riders trained separately from the rest of the team in preparation for the 2012 season.”

“The source said they were all using corticosteroids out of competition to lean down in preparation for the major races that season,” the report said.

But Team Sky said it “strongly refutes” the report’s “serious claim that medication has been used by the team to enhance performance”.

Wiggins added, “I would have had more rights if I had murdered someone than in this process. I don’t know what his [the source’s] motivation is.”

“It was completely under medical need and this whole thing has been a complete mess of innuendo and rumour. Nothing has been substantiated and I am having to deal with the fall-out of that now – which is almost impossible. How do I do it?”

“There have been no medical records to back that up or substantiate what’s been said. So I am kind of left in the middle here now, trying to pick up the pieces.”

He said the report was “based on rumour”, adding: “Who are these sources? Come out. Go on record. This is serious stuff.”

Asked whether he could confirm he did not cheat, Wiggins replied: “100%, never throughout my career, no. I have worked and had the passion I have had for 15-20 years and to do that to the sport? It’s just absurd.”

“These allegations, it’s the worst thing to be accused of, I have said that before, but it is also the hardest thing to prove you haven’t done.”

However Wiggins did accept that his use of triamcinolone could have enhanced his performances, albeit unintentionally.

“Intention, that’s the key to it” he said.

“Was there a performance enhancement? You tell me there was. There may well have been, yeah, but they were the rules at the time to treat this problem. That’s what I was prescribed. I can’t change the last five years.”

Former Team Sky and British Cycling coach Shane Sutton, told the committee that Wiggins’ use of triamcinolone had been “unethical”.

Wiggins responded by saying, “that hurts me, actually. Shane knows exactly why I was taking that medication. I don’t know what his motivation is, that’s all I’ll say.”

Additionally, previous reports revealed that the drugs were allegedly delivered to Wiggins during each race in a mysterious “jiffy bag”, instead of the usual channels and methods of dispensing medication.

“We’re not in a position to determine what was in a ‘jiffy bag’ delivered to Wiggins at the 2011 Criterium du Dauphine”, the report states.

But it added there was no “reliable evidence” to back up Team Sky’s claim that the medical package contained a legal decongestant, fluimucil.”

“But the way it has been reported is as if I have ordered this package and I am waiting for DHL to deliver it for me, and I have got to sign for it, ‘thanks for the medical package’.

Wiggins denied there were any injections involved and said he was treated later on that evening with “fluimucil with a nebulizer”.

He added, “I didn’t even know there was a package until I was asked about it. It has become such a mess – it is ludicrous.”