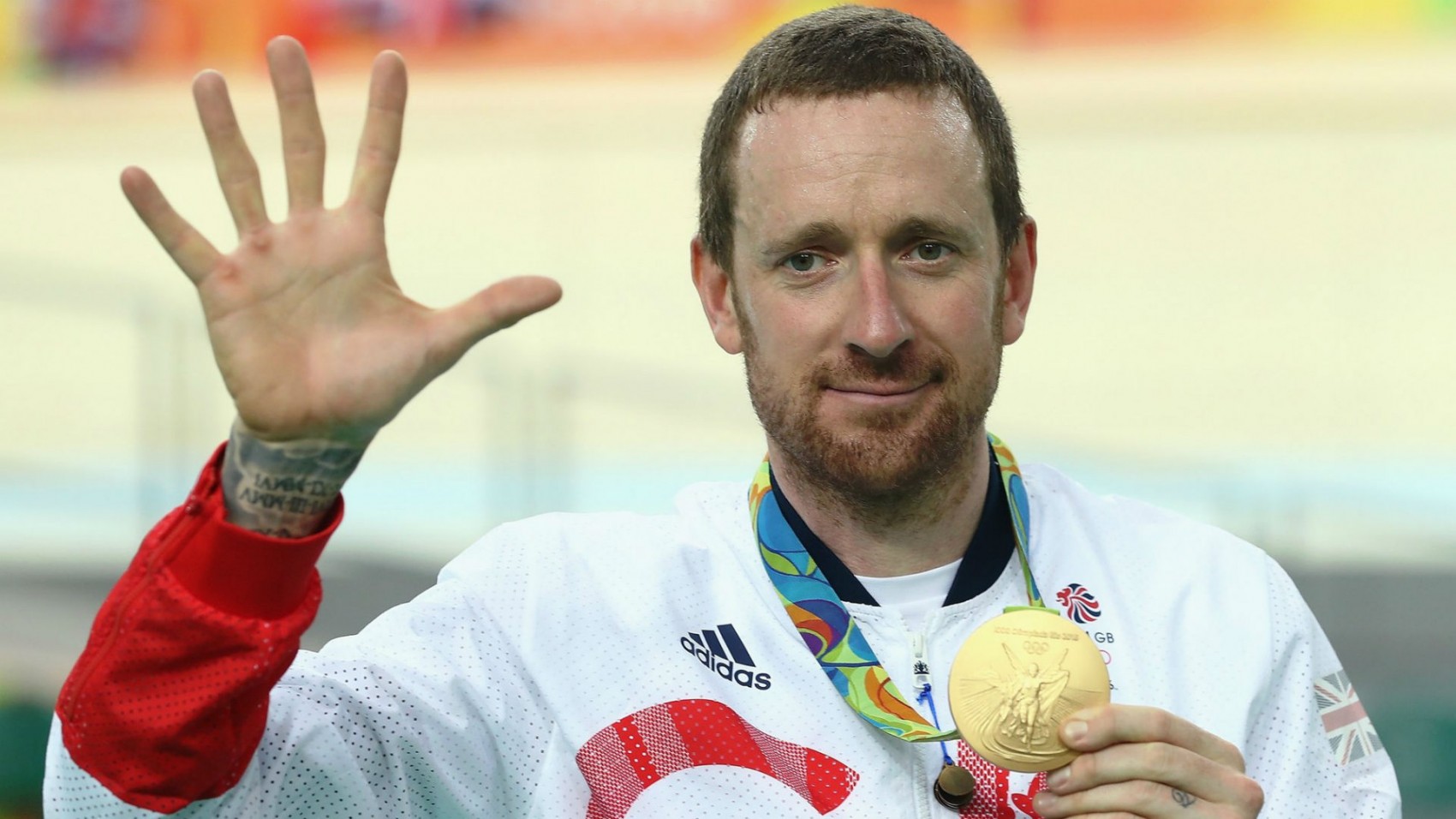 Bradley Wiggins has announced his retirement from cycling, calling quits to his 16-year career as a professional in which he won the Tour de France and a record eight Olympic medals. In a statement posted on his Facebook page, the 2012 Tour winner said he had “been lucky enough to live a dream and fulfill my childhood aspiration of making a living and career out of the sport I fell in love with at the age of 12”. He added: “What will stick with me forever is the support and love from the public through thick and thin, all as a result of riding a pushbike for a living.”

Wiggins posted his message alongside a photograph of many of the prizes bestowed upon him; a career snapshot including five gold, one silver and two bronze Olympic medals as well as many of the jerseys he was zipped into on assorted podiums after successful tilts at stage races such the Tour de France, among others. As accomplished against the clock as he was in the peloton, the 36-year-old from Kilburn’s palmarès also boasts the prestigious hour record of 54.526km he set in what was perhaps the ultimate “race of truth” at London’s Lee Valley VeloPark in 2015.

The son of an Australian racer, he was born in Ghent, Belgium in 1980 but was raised by his mother in Kilburn, London.

Wiggins, nicknamed ‘Wiggo’, is the only cyclist to have won world and Olympic gold medals on both track and road.

His other achievements include the world track hour record, set in June 2015, and wearing the leader’s jersey in each of the three Grand Tours. He also jointly holds the world record in the team pursuit.

Wiggins’ greatest year was 2012 when he won the Tour de France, Olympic road time trial gold in his home town of London, the BBC’s Sports Personality of the Year award and the Velo d’Or – as well as further triumphs in the Paris-Nice, the Tour de Romandie and the Criterium du Dauphine.

He was awarded a knighthood in the 2013 New Year’s Honors list.