Bradley Wiggins Wants to Help Develop the Next Generation of Cyclists 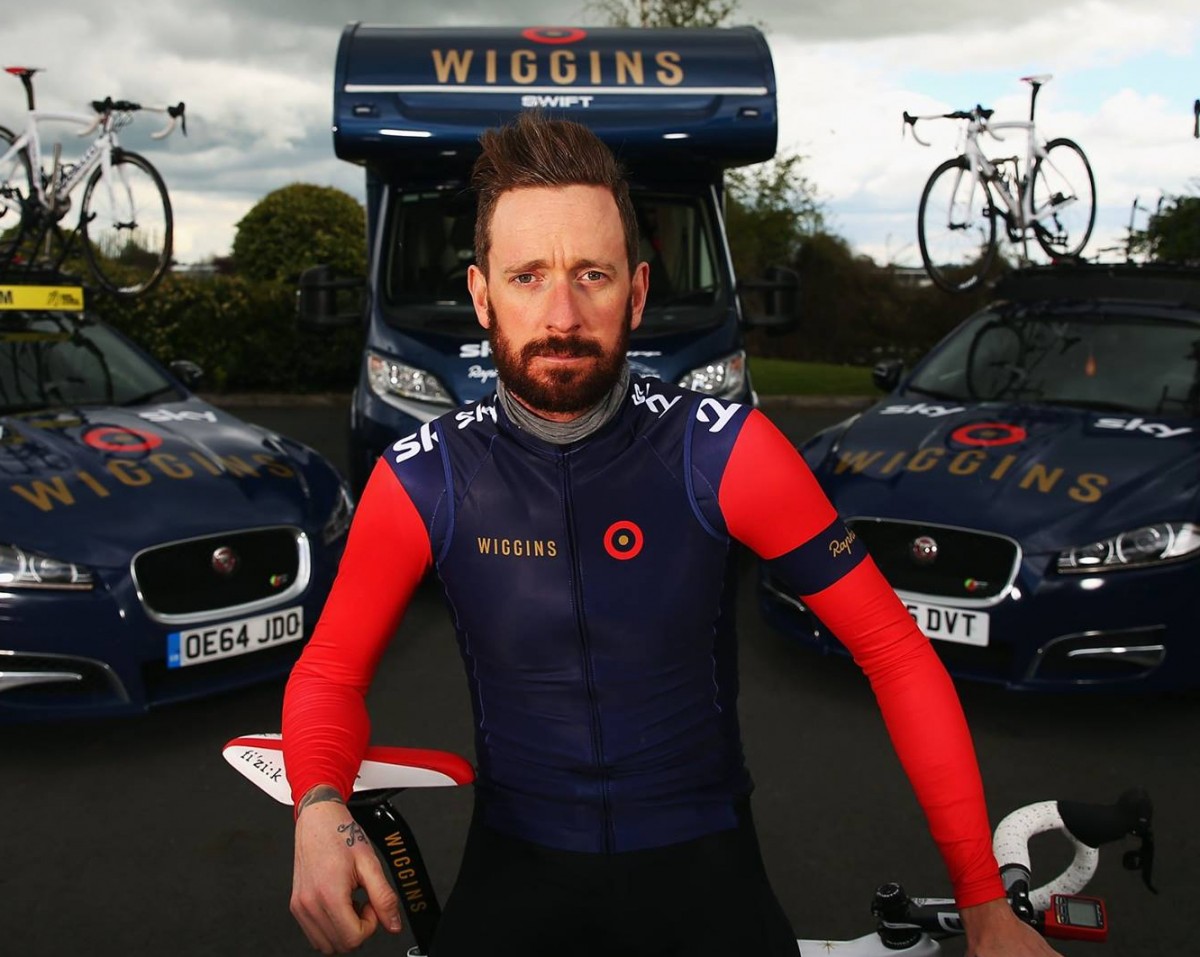 As Bradley Wiggins prepares to bring his racing career to a close, with only a handful of events remaining before he hangs up his wheels, the British Tour de France and track champion says he would now like to turn his attention to helping develop the next generation of cyclists through his team WIGGINS.

Team WIGGINS was created in 2014, and it was the direct result of the British rider’s exclusion from the previous year’s Tour de France.

From there, the team has developed into a successful springboard for aspiring, young British talent.

Speaking at recent event in London, he told an audience of journalists and fans that his plans are to take team WIGGINS to an even higher level.

“The future of the team is developing under 23 riders and moving them on,” said Wiggins.

“The WIGGINS team is very much created from the same mold as me. “It is both reactionary and revolutionary to a perceived system of authority but also highly ambitious and determined.”

Instead, Wiggins said, the focus of team WIGGINS is to harness young talent and bring them up to the elite ranks, while exposing them to the different disciples of cycling and the moral obligations that go along with being a competitive cyclist.

“Why don’t we bring riders on, educate them so there’s no doubt about doping, give them a good time doing it, and without all the pressure of winning races for a huge commercial company,” Wiggins asked.

“I don’t want to be like Dave B [Dave Brailsford] that’s for sure,” Wiggins joked, referring to his former boss at Team Sky.

“I’ll be myself really and for me as a person, that will rub off on the team. I was always fighting at Team Sky, against the system or what I felt was the system, about key messaging and not being able to be yourself and not being able to have any personality. I just thought it was a constant battle to try and be yourself. What I want at this team is for people to be themselves and to have a personality. As long as they’re nice, they don’t swear and they represent what I’m about, then I’ll encourage them to be themselves. That’s ultimately what draws people in – not just the same old clichés about this, that and the other. We don’t have any key messaging.”