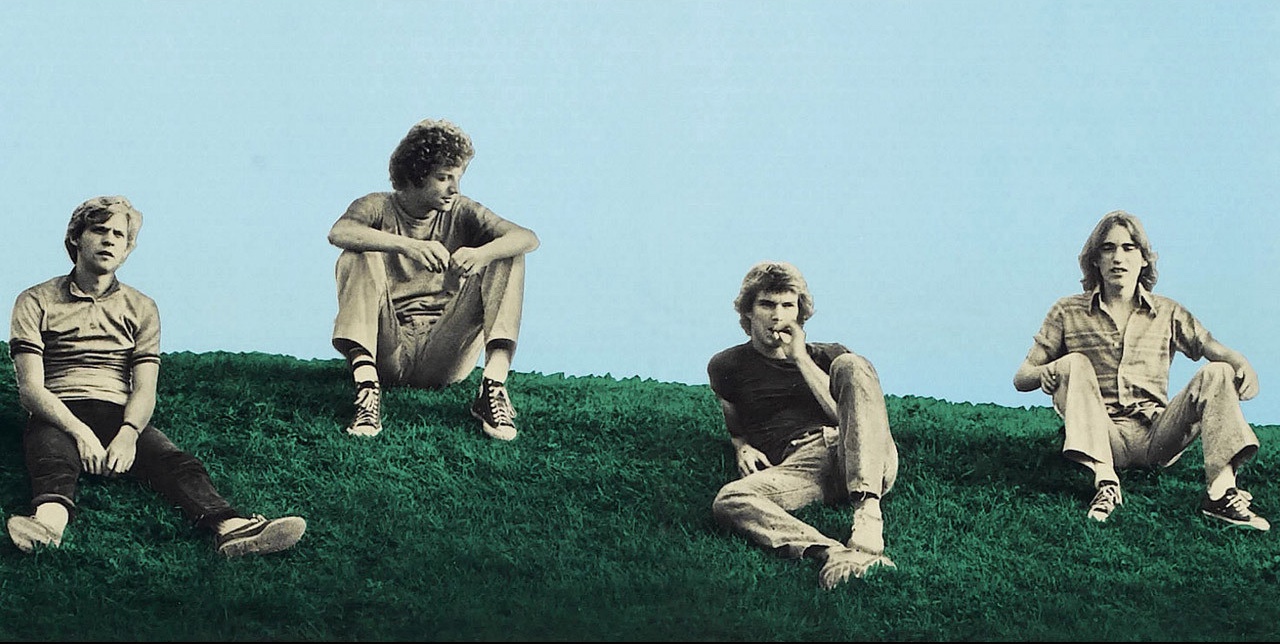 Several of the stars of the hit 1979 film “Breaking Away” will reunite at the Interbike Awards Gala this month.

The gala is planned for Thursday, Sept. 17, at the Mandalay Bay Convention Center.

“Jay Wolff of Helen’s Cycles in Santa Monica, Calif., was the mastermind behind the reunion concept,” said Pat Hus, the vice president of Interbike. “Jay was instrumental in helping to put these guys together at Interbike to celebrate a film that brought our sport to the big screen in the late ’70s. Interbike attendees and exhibitors are going to want to be part of this special night.”

“Breaking Away” won several awards in 1980, including a Golden Globe for Best Motion Picture and an Oscar for Best Writing/Screenplay Written Directly for the Screen. Christopher won the Young Artist Award for Best Juvenile Actor in a Motion Picture, and Dooley won a National Board of Review, USA Award for Best Supporting Actor.