Breaking Away – From the Tour de France 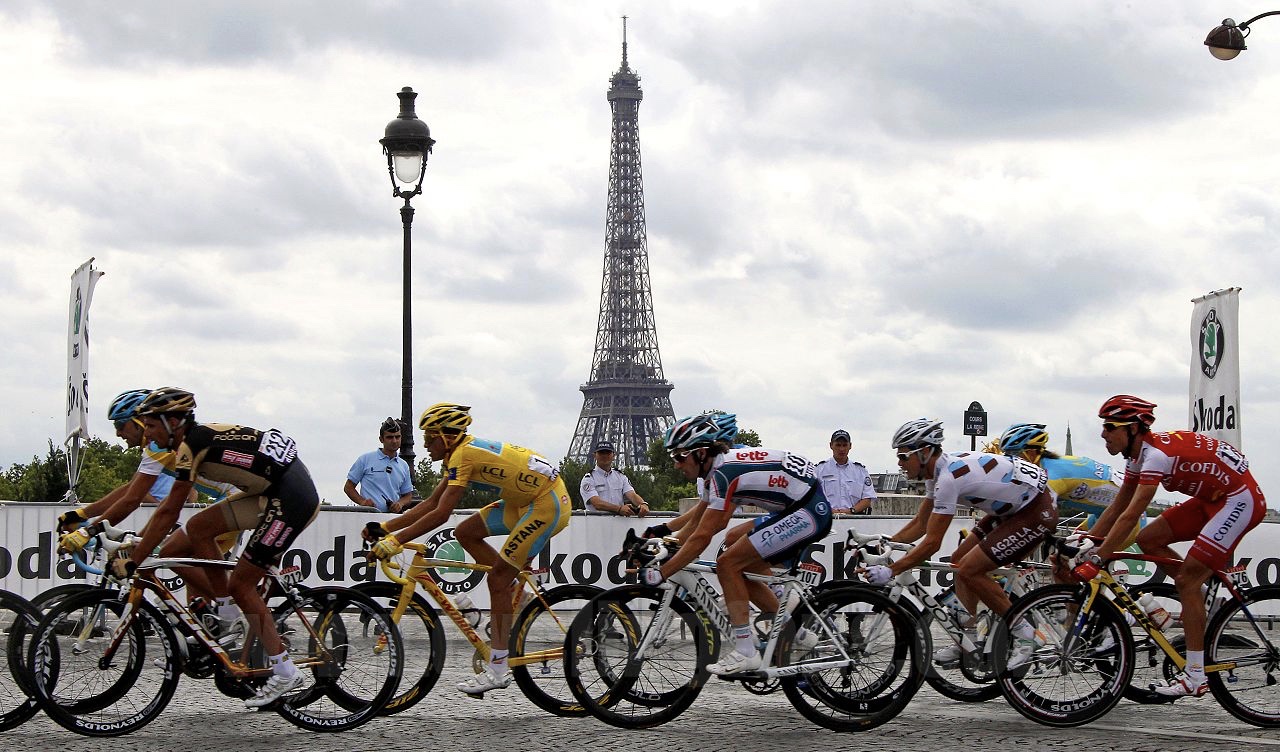 The 2016 professional cycling calendar is barely underway, but controversy has already reared its ugly head. The Amaury Sport Organisation (ASO), owner of the Tour de France, has reignited its historical battle with cycling’s governing body, the Union Cycliste Internationale (UCI), and threatens to plunge the sport into disarray again.

ASO is upset over a relatively minor but widely-agreed licensing reform which would allow a measure of greater economic stability for the teams. The privately-owned firm has often acted against the interests of the greater sport, at times seeming to undermine the basis of its own business model – cutting off its nose to spite its face.

The core challenge for pro cycling is obvious. The Tour de France is the one “super-marquee” competition of the sport – the only event in the sport where teams and sponsors can really profit. Don’t participate in the Tour, and you’re not going to make any money in this sport; it’s that simple. And ASO intends to do everything it can to protect its unique asset, regardless of the implications for everyone else.

The Tour de France may be the key event in pro cycling, but it is also an anchor holding the sport back. So – why not replace it? It is time to break the deadlock of the sport’s power structure and move it out from under ASO’s de facto control. And move it towards a more sustainable economic system that expands the revenue potential and creates a model for equitable profit sharing.

There are ways the sport could sidestep the Tour de France. Indeed, if most of the teams and other stakeholders could unite and move away from the overwhelming focus on the Tour, this could potentially solve many of pro cycling’s economic and governance problems – and recast ASO as more of a partner in the sport’s continued evolution.

What more audacious proposal could possibly be made? At first glance, nothing could more quickly enrage cycling’s stakeholders and its millions of fans across the world. Yet it is exactly this kind of “outside-the-box” thinking which could potentially lead to much-needed changes and new incentives for the sport. Consider one scenario.

What if Italy’s national race, the Giro d’Italia, was moved to the first part of July – directly opposite the Tour? This would only require two big changes. First, the key pro teams would have to commit to race the Giro, rather than the Tour. Second, Giro owner RCS Sport would have to reschedule its race. The Italian government might have to withstand the entreaties or threats which the French government might raise. But with these changes, the monopolistic control of ASO could be broken overnight.

Timing the Giro with Europe’s high vacation season would ensure greater roadside fan attendance, a higher continental viewership and the massive tourism advantages historically claimed by the Tour. Italy is a beautiful country too, and teams wouldn’t have to worry so much about racing through its snow-packed passes in May. The higher profile would generate higher television revenues, enriching RCS. Sharing some of that revenue with the teams could cement the incentive to participate; RCS is one of the few race organizers to have shared TV revenues with teams in the past, and the promise of funds could be used to lock-in “early adopters.”

The key prerequisite is that all key stakeholders have to act in unison. A forceful leader would have to command this effort, and work in conjunction with the owners of the Giro, to commit the teams and all of the accompanying logistics to support the change. But the key premise is that it could be done even if it was not unanimous. A Giro focused on reform and contested by most of the top WorldTour teams would be more entertaining – and economically valuable – than a Tour de France contested among a few French and second-tier regional teams.

ASO would no doubt retaliate and possibly blackball the renegade teams from its other events – but this isn’t insurmountable. Sponsorship interests drive the sport, and so an alternative calendar schedule or league arrangement would also have to be organized. Additionally, elevating the Giro to the main event could accelerate change by providing openings for several other major races to compete on the global stage, adding more pressure for ASO to change its model.

This plan may sound improbable, but cycling needs to try something new, even if it enrages purists and unravels more than a hundred years of tradition. It is exactly the kind of creative disruption that has reinvigorated many other industries; it could be just the nudge cycling needs to finally address its core problems.

It is commonly lamented around cycling that “nothing will ever change so long as the ASO is in charge.” But pro cycling is capable of moving beyond ASO’s virtual monopoly. As former Giro director Michele Acquarone – still one of the more innovative thinkers the sport has seen – puts it, “We need to mix some ‘outside-the-box’ provocations with a diplomatic approach.” Breaking away from the Tour de France could force ASO to become a more positive and collaborative partner with the sport’s stakeholders. This would free up cycling to adopt a whole range of reforms, encourage more fan participation, expose new markets, and diversify the revenue streams to better promote the growth and vitality of the whole sport. This could all happen if cycling could agree that its best friend might just be its worst enemy.