CapoVelo.com
CapoVelo.com - - A Small Brewery Has Plans for a Special Beer if the Uk Hosts 2019 Tour de France
24157
post-template-default,single,single-post,postid-24157,single-format-standard,no_animation 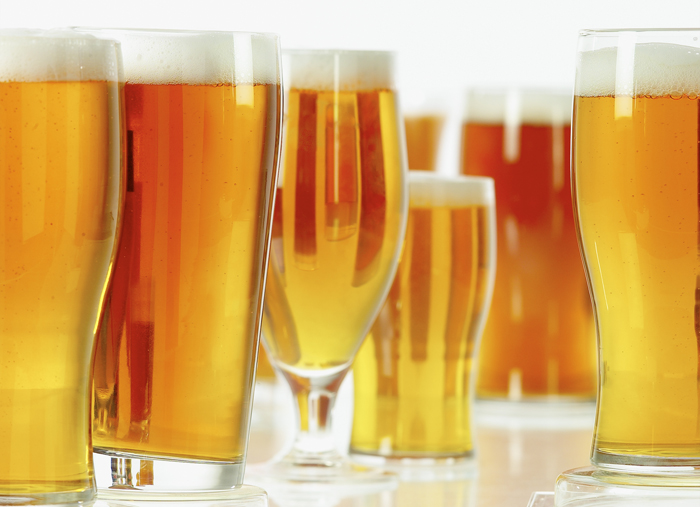 A small craft brewery in the UK has plans to launch a special beer just for the Tour de France, should Great Britain’s Portsmouth play host to the start of the 2019 French Grand Tour.

Hop Art Brewery hopes to produce a special cycling-themed beer, should Portsmouth succeed in its bid to host the Grand Depart, says Hop Art’s co-founder Tony Scardarella, who happens to be an avid cyclist himself.

“I have a keen passion for the sport, I’ve followed it for years. We could go with a continental beer – a Belgian or French style blonde.”

“This is a summer event so that style of beer would work. ‘We would want to make something that’s light and refreshing for people.”

While the stage from Portsmouth probably wouldn’t travel as far north as Hop Art’s hometown of Farnham, Scardarella hopes the race will come close enough to promote his brew and have a positive economic impact on the area.

‘What you don’t want is a completely flat race.’