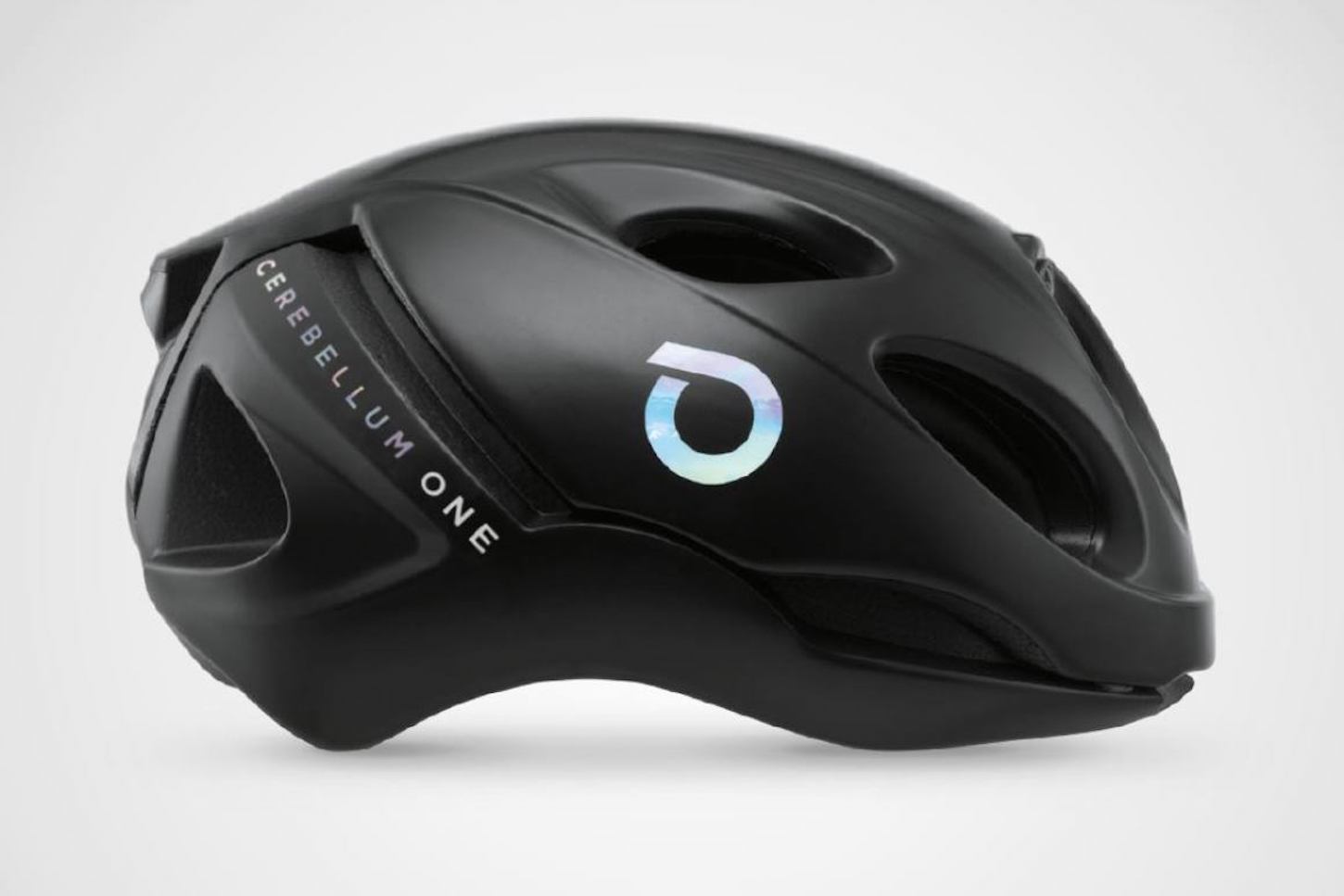 Briko’s Cerebellum One helmet adds an extra element of safety—and accountability—with its front and rear cameras that transmit directly to the cyclist’s smartphone.

The Briko Cerebellum One can be used in a variety of ways, offering ride footage, as well as rearview mirror capabilities when paired with a handlebar-mounted smartphone. Moreover, the rear-facing radar system will trigger an alert if it detects an oncoming car from behind, while the helmet will also send an SMS alert with GPS coordinates in the event of a crash.

Another standout feature of the Cerebellum One, is its ability to automatically save a buffered two-minute period of video if the cyclist is involved in an accident, which in turn can be used a evidence in a crash investigation.

As an added bonus, the Cerebellum One also has an integrated dehydration sensor that provides app-based alerts to inform the cyclist when to hydrate.

It also has a bright LED on the back, alerting drivers to the presence of the cyclist ahead.

Lastly, depending on the features being used, battery life for the Cerebellum One can last up to four hours on a charge.

According to Briko, the Cerebellum One will initially go on sale in Italy sometime next year at €490 (about $542).

There’s currently no word on availability for the US market.