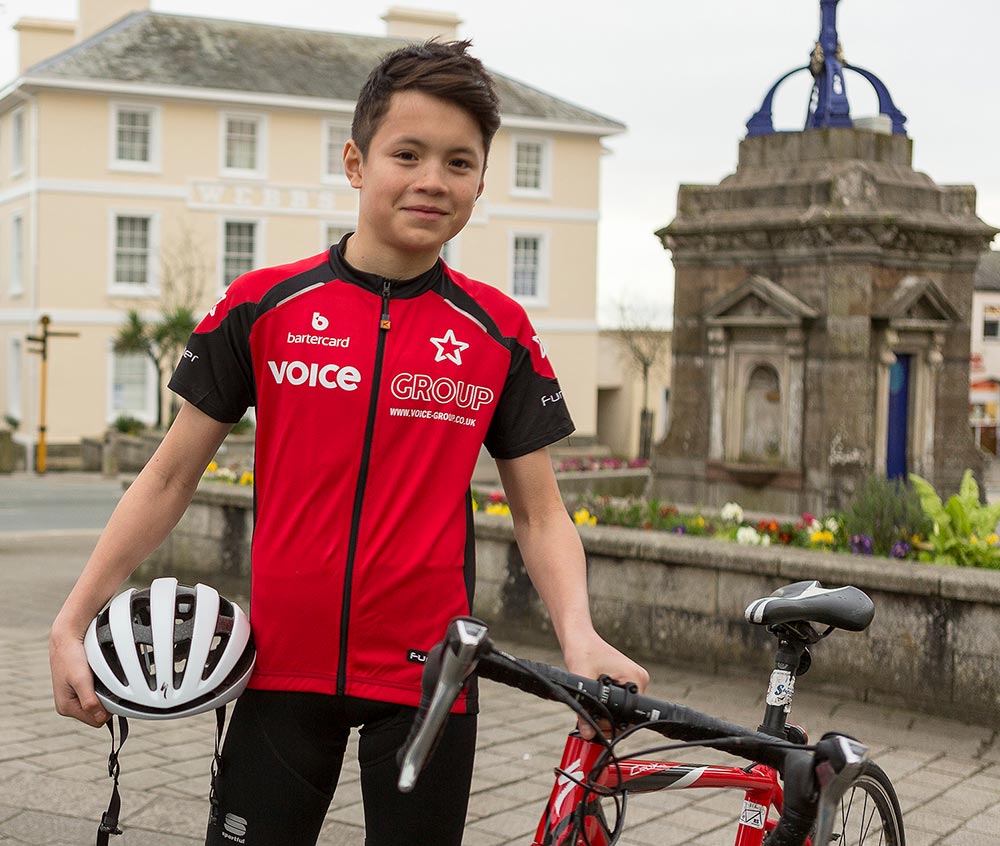 A teenager boy from the UK has set a new fastest time for a young person cycling across Australia.

14-year old Si-am Juntakereket, completed the journey from Sydney to Perth in 29 days, covering an astonishing 2,768 miles along the way.

Juntakereket beat the current record by two weeks, despite having to take 24 hours off to get medical treatment for insect bites.

Unfortunately, the young man’s feat will not be recognized by the Guinness World Records, as the family did not want to spend £500 on the fee.

Rather, they chose to give the money to the charities, United Response and Comic Relief, which support people with learning disabilities.

Juntakereket was inspired to undertake the challenge by endurance athlete Bob Brown, who began the ride alongside him.

Brown, a teacher in the UK, was the first person to do the Australian “double” after crossing the country as both a runner and a cyclist, and also won the California to New York ultra-marathon.

To train for his excursion, Juntakereket would train each morning on an indoor trainer before school, and often serval more hours after school as well.

Juntakereket’s stepfather, Simon Gillett, told the media, “it was arduous and grueling but he has kept his spirits high. Si-am and Tania (the boy’s mother) have met some fantastic people along the way and had a brilliant time. They’ve been doing it all by themselves with a map.”

“They’re relieved to have got to the end. Si-am is so pleased that he’s done it – he wants to keep on going.”

Gillett added, Juntakereket had struggled with the hilly start leaving Sydney and was worried he wasn’t going to make it, “but within a week he was feeling stronger.”

He said his stepson couldn’t wait to get home now. “He’s trying to decide what he wants me to cook for him when he gets back – roast lamb or lasagne.”

You can donate to Juntakereket’s cause here