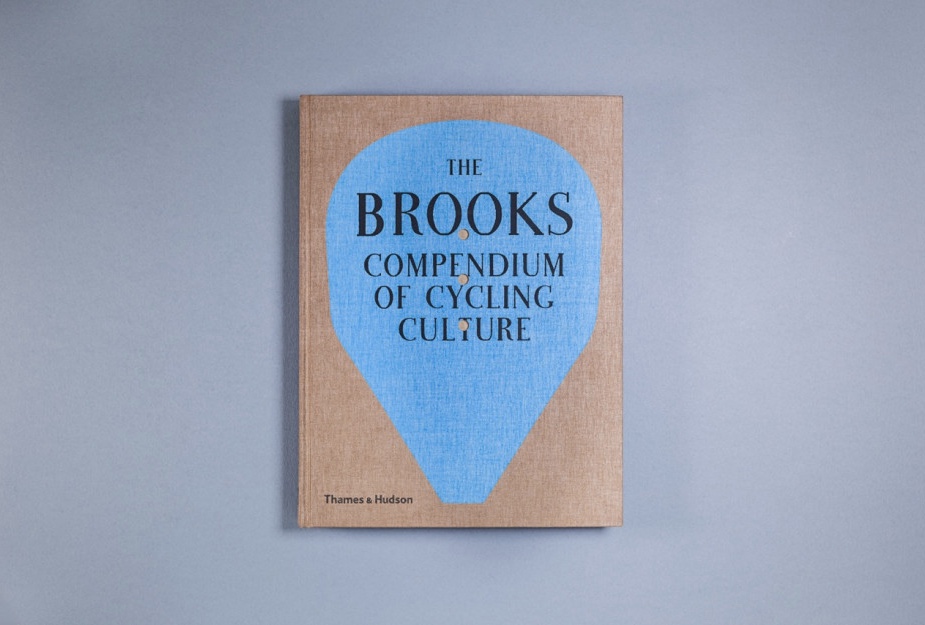 The BROOKS Compendium of Cycling Culture is not merely a brand book or an overview of the company’s history. Rather, it celebrates and showcases the BROOKS values and the culture which has been inspiring the brand, from leading industry creatives, who are as passionate about their work as they are about their cycling. The purpose of the book is to appeal not only to avid cyclists, but those who share similar core values to BROOKS.