Brussels is Becoming a Model City for Cycling 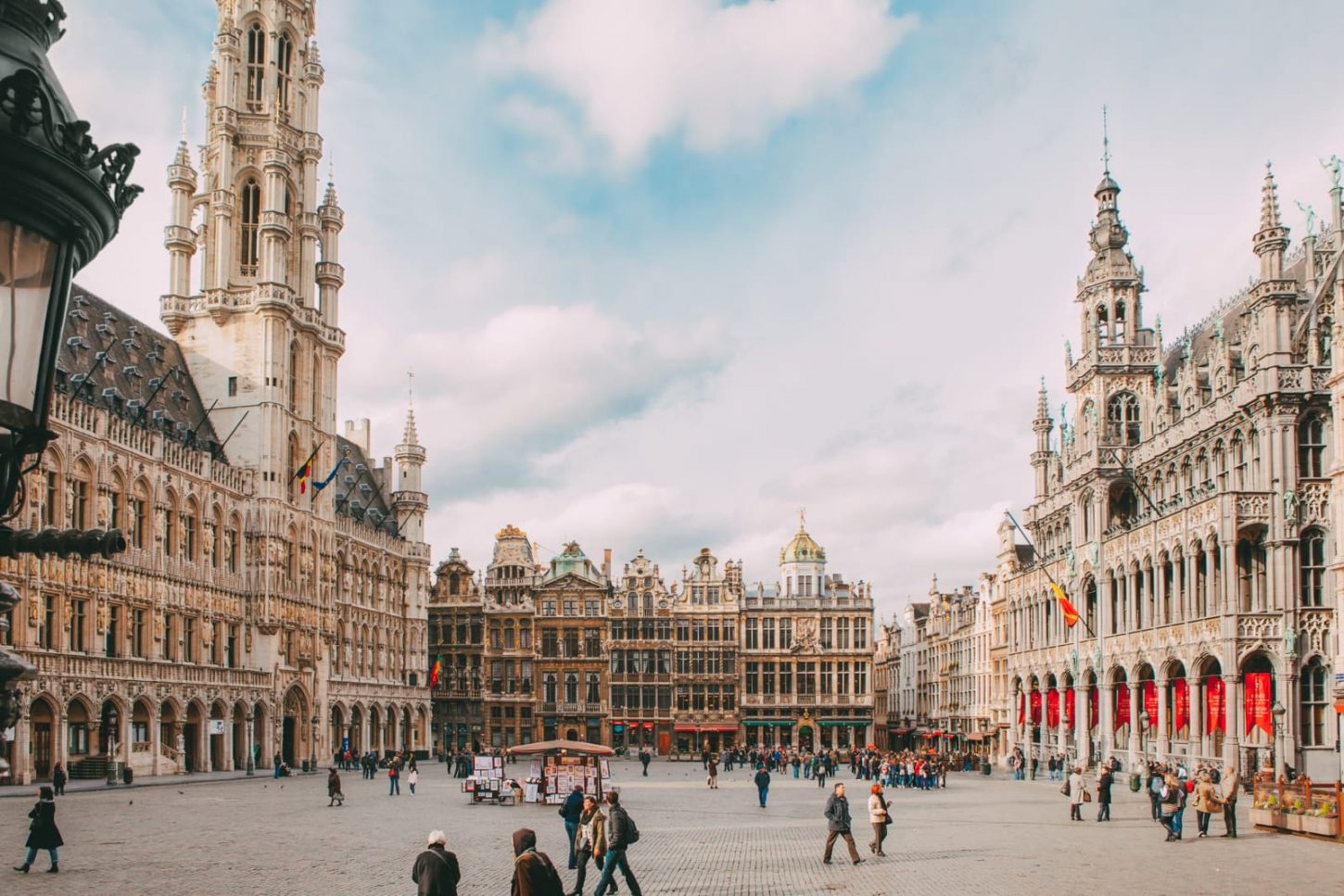 17 May 2019
By Gianni Pericolo - In FEATURED ARTICLES, LATEST ARTICLES, VELOPATHIC

Home to 1.2 million residents, the capital of Belgium, Brussels, receives millions of visitors each year, which is not surprising given it is home to international organizations such as the European Union (EU) and the North Atlantic Treaty Organization (NATO), and also offers iconic tourist landmarks.

A compact city, Brussels has for many years held a reputation for being congested and dominated by cars: it embraced car centric urban planning in the post-war era, converting space in public squares into car parks and enthusiastically building urban motorways. Yet, within the city itself, only one in two households own a car, and half of the 350,000 daily commuter trips through the city are made by car.

City leaders are well aware that a transition to walking, cycling and public transport can dramatically enhance the livability of the urban environment – creating more space for economic and cultural activities. Yet there is added urgency to achieve this shift in Brussels – where poor air quality directly linked to motorised traffic continues to breach EU air pollution limits.

Facing these conditions, the efforts to turn the Belgian capital into a true cycling city are steadily accelerating. Today, between 7 and 8% of journeys across Brussels are made by bike, but there is ambition amongst the regional leadership to increase it to 20%. As half of all journeys made are under 5 kilometers, a distance easily travelled by bike, there is realistic hope that this ambition can be fulfilled.

Pascal Smet, the region’s Minister for Mobility and Public Works, is on a mission to transform Brussels. Under the #BrusselsForPeople vision, Smet wants to dramatically reshape Brussels into a city that prioritises the wellbeing of citizens, making it is easier to cycle and walk.

Explaining his ambition for the city he said, “In fact, we need to go back to the future. Brussels used to be a real cycling city with grand boulevards where people walked and met each other.”

“Over the past five years cyclists have doubled in number and we have transformed open parking lots in beautifully-designed squares. Brussels was long lagging behind, but I hope we can be at the forefront of urban development for a greener city where cyclists and pedestrians have more space.”

Much of the focus of Smet’s efforts have fallen upon the reshaping of public squares, removing car parking spaces, and turning over more space to the public. Meanwhile, road infrastructure is being removed, and roads remodeled to prioritize public transport and active travel.

ombining social media campaigns with on street activities, #BikeForBrussels calls on all residents to embrace cycling as a means of improving the city.

In advance of the 2019 Tour de France Grand Départ that will take place in Brussels on 7 July, the organisation is running the #tourensemble campaign, which is using the excitement around the Tour de France to promote more everyday cycling.

Residents can join in the project – becoming a member of a ‘team’ of Brussels cyclists who want to turn the city into a cycling capital. From organized rides to free gifts to thank those who choose cycling, the project is a fantastic example of the synergy between high-level events and everyday advocacy.

In mid-September each year, the entirety of Brussels is closed to cars for one Sunday on Car Free Sunday. With people out travelling and playing in the streets on foot and by bike, a glimpse of the potential that cycling can offer is on display. Air pollution is drastically reduced on that one day, while residents of all backgrounds and ages enjoy riding around on car-free roads.

With rapid progress being made, Brussels is on the way to becoming a true cycling city.