“Cache’s Chickens”: When Cycling and Graffiti Come Together 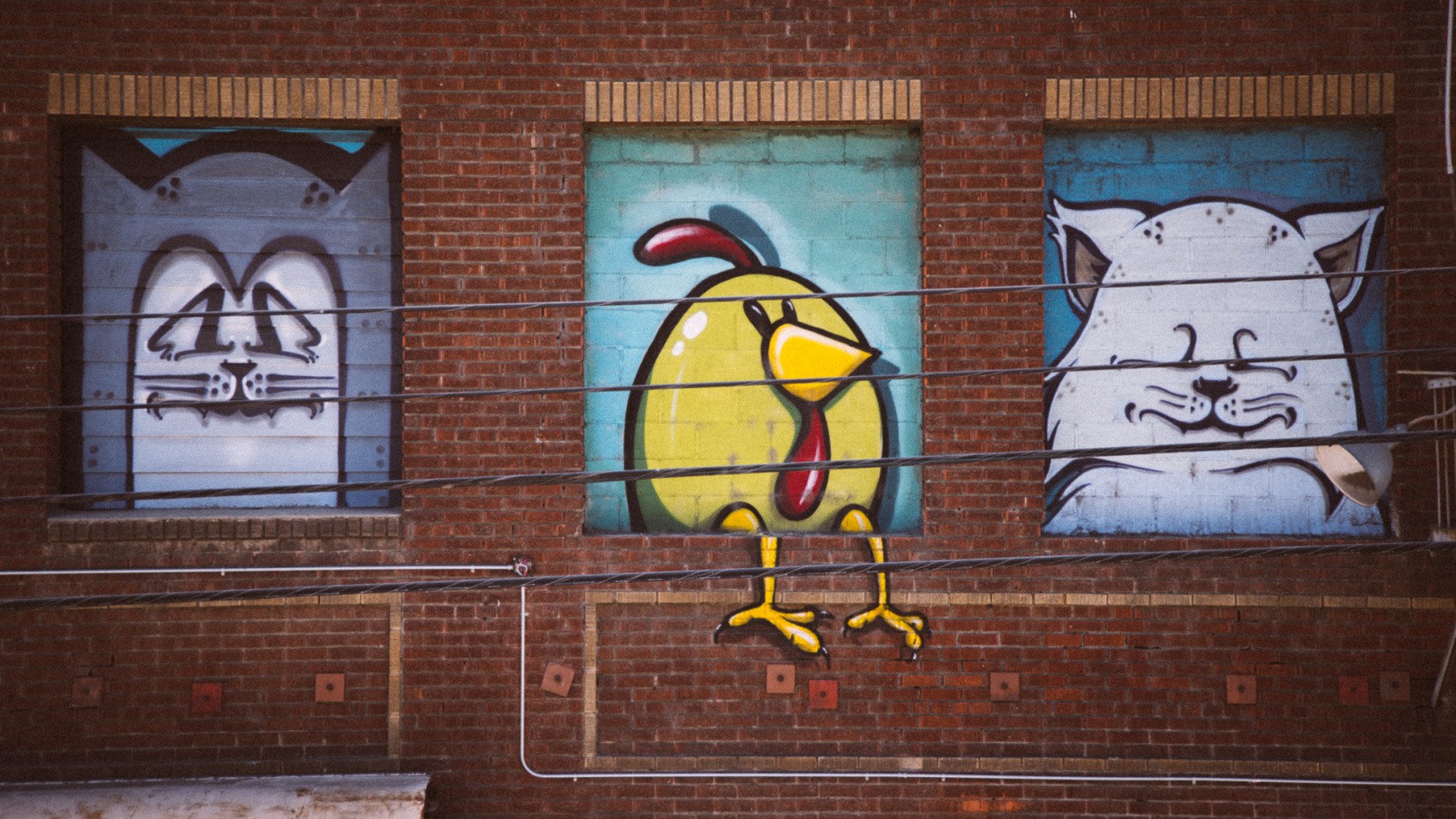 video, words and photos by Francis Delapena and Fairdale Bikes

If you explore Los Angeles a bit, you may notice some very large chickens posted up around town. They’re the work of Cache, an LA based artist from Guatemala. He has a penchant for bright colors, spray cans, and of course, bicycles.

Blurring the line between graffiti and street art, Cache plays a positive role in making his community more vibrant and welcoming. Though he’s not one to shy away from addressing political issues, his chickens are always playful and attracts attention from a diverse audience.

As a cyclist, a fellow graffiti writer introduced Cache to the world of mountain biking. That’s where his passion for two wheels is, and he can often be found kicking up dirt in the hills. As a Goodship owner, it was kind of funny to discover he’s not even into road bikes. When asked what made him get one, he attributed it to the bike’s steel construction and down-to-earth style. We never expected to see a Goodship towing around boxes of spray paint, or anything at all for that matter, but that’s perfectly fine with us. He seems to pull it off rather well.

We met up with Cache this summer at Orange 20, a bike shop he works at off Melrose. From there, with his dog Yeti on his back, we pedalled around with him as he gave us a tour of some of his walls around the neighborhood. We eventually worked our way to the Container Yard, where we chatted with him about his roots and influences as he painted a new wall.