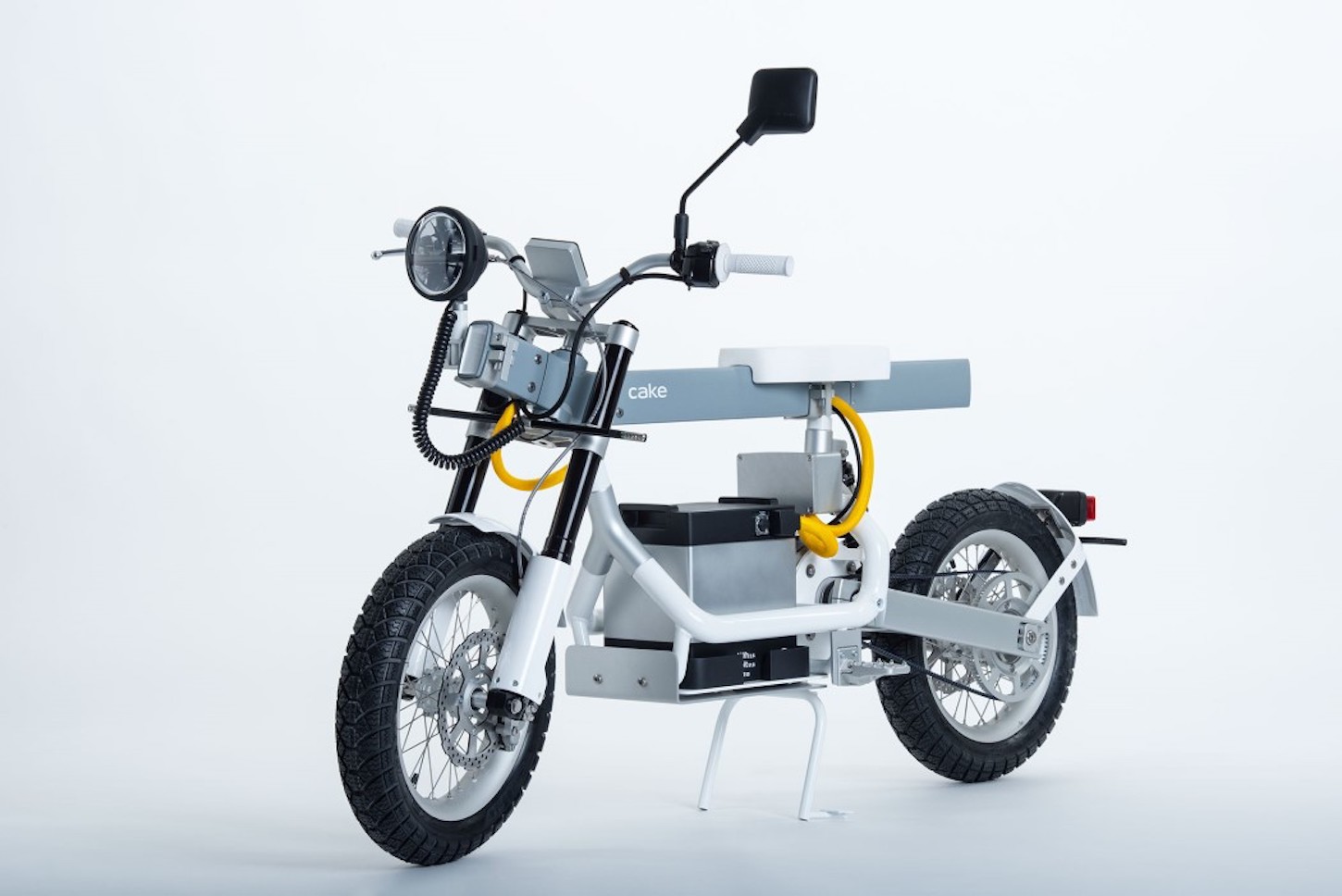 The Swedish company CAKE has introduced its latest quasi eBike called the Ösa, which undertakes a utilitarian mission thanks to its modular design that allows owners to add, subtract and shift parts to suit their commuter needs.

“While designing the Ösa, we found that the variety of work and commuting in today’s society has never been greater. What to bring and what to carry varies greatly between the office worker and the craftsman, and the roads toward the destination include highways and trails and everything in between. CAKE’s solution was to build an electric and modular utility commuter vehicle with off-road capabilities and integrated power station,” says Stefan Ytterborn, founder and CEO of the company.

However, the Ösa’s defining element has to be its eye-catching design, featuring an extruded 6061 aluminum frame that’s coated in a beautiful cool grey color to create a unique silhouette that compliments the bike’s modular nature.

When designing their Ösa, customers can choose between a 1.5kWh or a 2.6kWh drive-system, the latter of which can provide up 63 miles of travel with a top speed of just over 60mph, along with silent operation courtesy of a Gates belt-drive system. Moreover, the bike can be recharged in just 3 hours using a standard power outlet.

“To avoid an environmental meltdown, there is an obligation to change that is shared by everyone. Transportation is one of the more evident changes. We’re seeing combustion vehicles being replaced by electric, gasoline and diesel are being banned, and cars will soon be excluded from the urban landscape. The Ösa is our next offering — it provides a viable platform for that change as it so capably meets the diverse needs and priorities of our customers,” adds Ytterborn.

However, since the Ösa+ has a top speed of 60mph plus (100km/h), a motorcycle license is required.