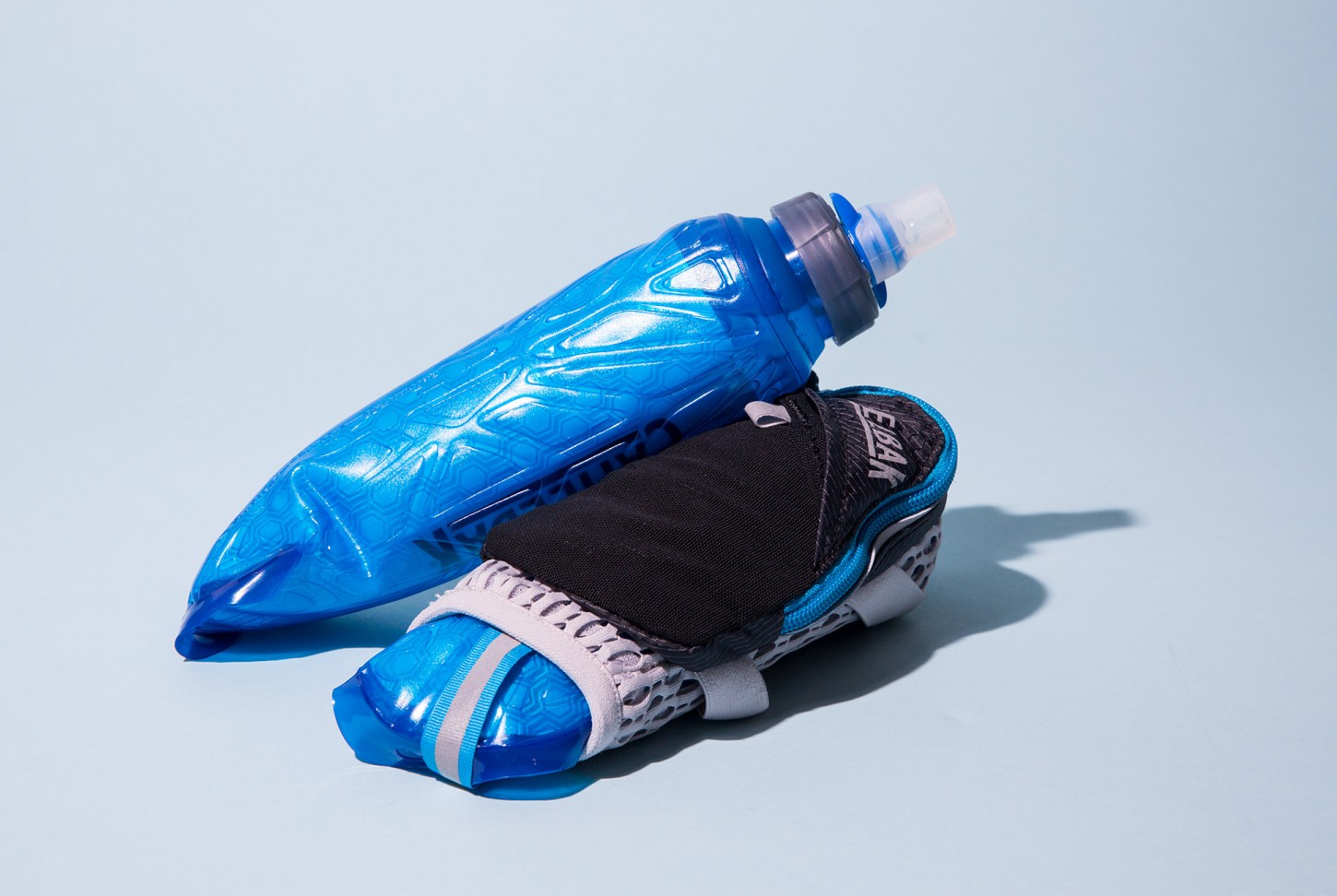 26 Sep 2016
By Campionissimo - In LATEST ARTICLES, THE DOUBLE DIAMOND

According to CamelBak, they first began developing the soft-sided, collapsible hydration flask, after extensive testing with trail and ultra-runners, as well as cyclists.

As a result, CamelBak created two products that were designed to address portability issues drawn from feedback from athletes – the Quick Stow Chill Flask, and a non-insulated version, the Quick Stow Flask.

Both feature a rugged and leak-proof polyurethane reservoir material, which CamelBak says makes both versions of Quick Stow Flasks much easier to carry without feeling floppy or limp.

The Quick Stow Chill Flask integrates what the brand calls a layer of Chill foam, sandwiched between two layers of polyurethane reservoir material. CamelBak claims this insulation keeps water colder two-times longer than a non-insulated flask, and also adds body to the flask making it much easier to carry, while still remaining packable and easy to store when empty. The Chill foam is completely sealed inside by a radio frequency (RF) weld, bonding the two layers of polyurethane around it.

Additionally, both Quick Stow Flasks feature CamelBak’s patented Big Bite Valve, which the company says is the best hydration interface on the market, thanks to its self-sealing silicone design that won’t leak. Each cap also has a leak-proof shut-off valve integrated into a large diameter cap making cleaning and adding ice cubes or powder mixes easy.

Both Quick Stow Chill Flasks can hold up to 500ml of hydration.

No word on pricing or availability for the Quick Stow Flasks, but like all CamelBak products, they are covered by the company’s Got Your Bak lifetime guarantee.