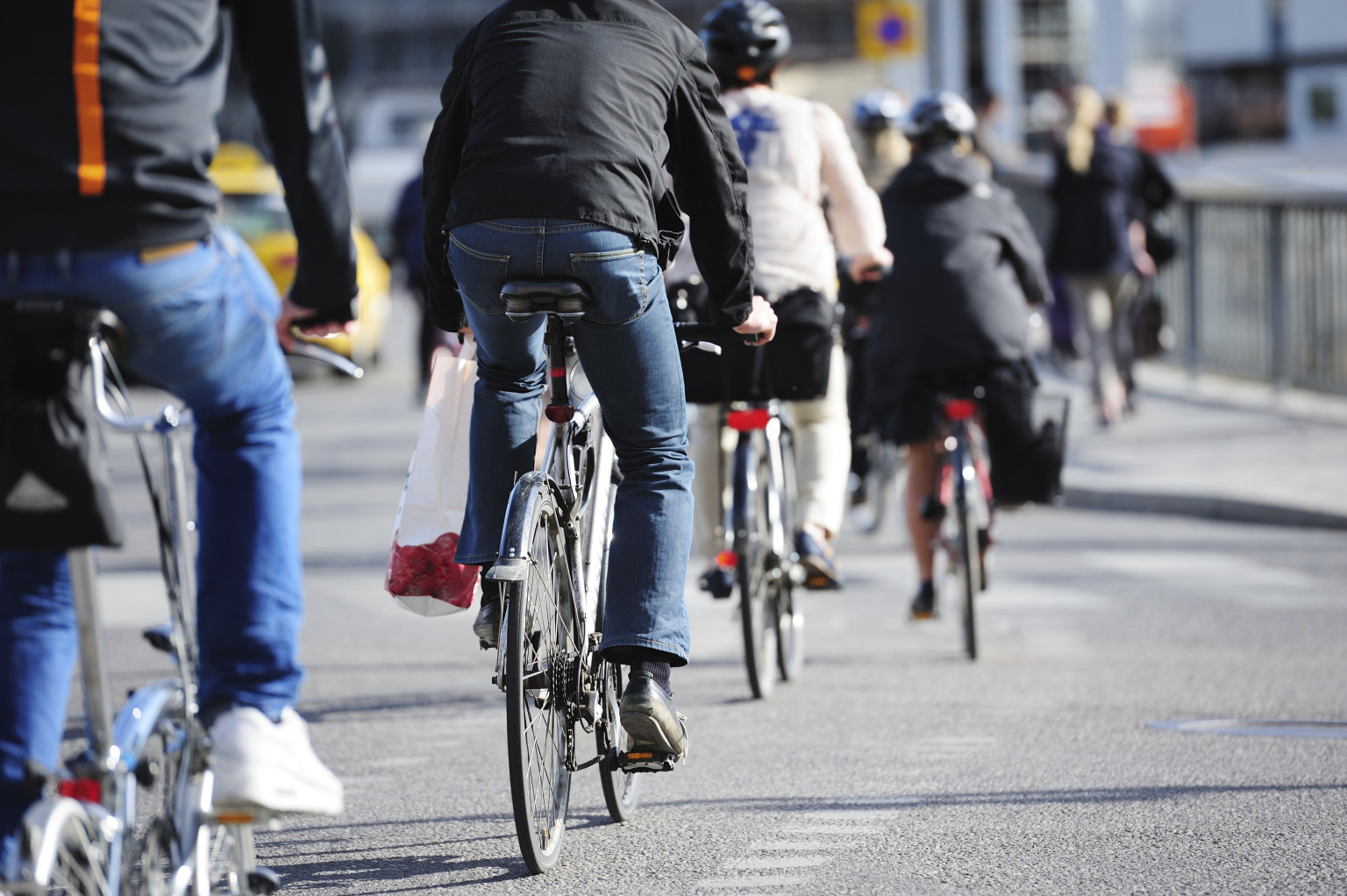 Cycling plays a major role in personal mobility around the world, but it could play a much bigger role. Given the convenience, health benefits, and affordability of bicycles, they could provide a far greater proportion of urban passenger transportation, helping reduce energy use and CO2 emissions worldwide.

A recent report from the Institute for Transportation and Development Policy (ITDP), presents a new look at the future of cycling for urban transportation (rather than recreation), and the potential contribution it could make to mobility as well as sustainability. The results show that a world with a dramatic increase in cycling could save society US$24 trillion cumulatively between 2015 and 2050, and cut CO2 emissions from urban passenger transport by nearly 11 percent in 2050 compared to a High Shift scenario without a strong cycling emphasis.

The ITDP scenario calls for 11 percent of urban mileage by bike by 2030 before hitting 14 percent in 2050. For many big American cities where cycling accounts for a small share of total travel, that may sound like a high bar — and that was part of the point. The ITDP targets will require a significant public policy commitment. But the goals are achievable and aren’t as daunting as they might seem, the authors say.

Already, ITDP estimates about 6 percent of miles traveled in world cities are by bike or e-bike. More than half of those cycling miles, however, come from just a few countries, including Japan, China, the Netherlands, and Denmark.

In general, cycling’s share of travel is flat or falling in developing countries. And in the U.S. and Canada, bicycling only accounts for about 1 percent of non-recreational trips.

Under the scenario described by ITDP, cycling would rise to about 11 percent of miles traveled in American and Canadian cities by 2050. In countries like China where the rate is already above that level, it would be as high as 25 percent.

In order to achieve that level of cycling, cities around the world would need to make substantial changes to their policies and infrastructure, ITDP says, including:

The report builds on previous research from ITDP measuring the potential impact of dramatically expanding the use of sustainable transportation in U.S. cities. That study found shifting reliance from cars to bikes, buses and walking, could reduce emissions from transport in cities by 40 percent. The new report was undertaken after bike advocates in Europe and elsewhere responded that the previous study may have underestimated the share of trips that could be shifted to bicycling.

The full ITDP can be read by visiting the link below: