What are Cannabinoids, and How do They Produce the “Cycling High”? 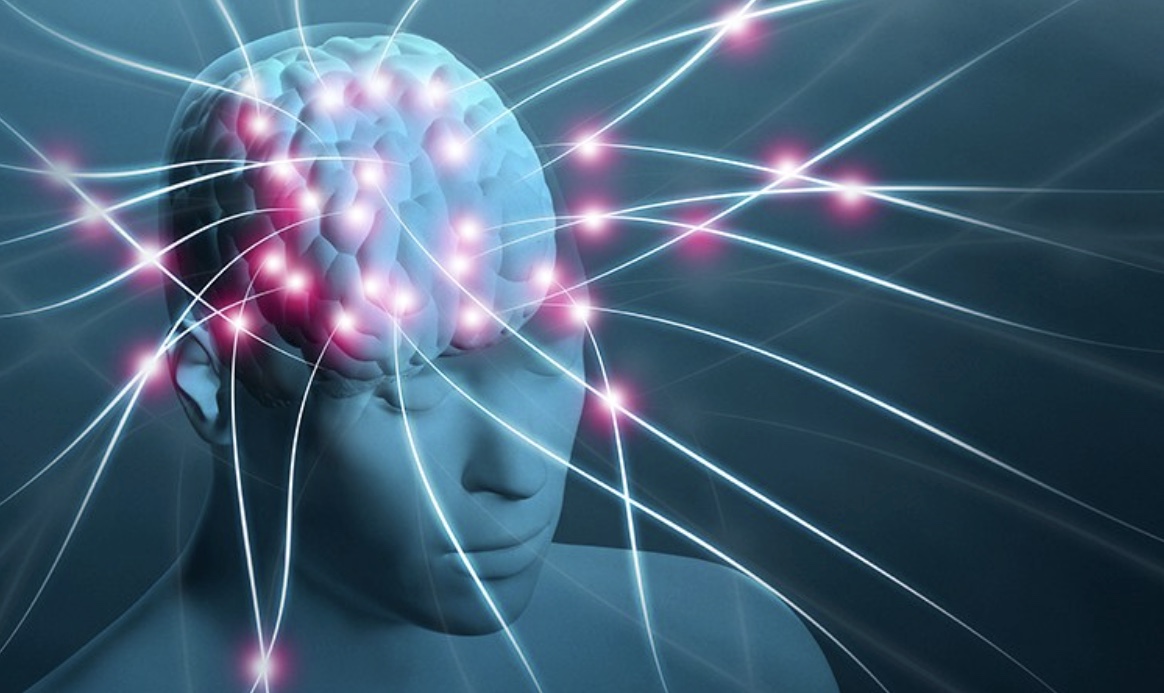 We’ve probably all heard someone exclaim, “Ah, my endorphins are kicking in!” at the end of a good ride. Endorphins are famous for supposedly producing a “cycling high”, that fleeting sense of calm and euphoria that engulfs many of us after a satisfying workout.

But in fact, endorphins may be unfairly hogging the credit for making workouts enjoyable, according to an enlightening new experiment with animals. The findings suggest that endorphins have little to do with a cycling high. Instead, that euphoric feeling may be the product of a completely different but oddly familiar substance — the body’s own endocannabinoids, the chemicals that, like the cannabinoids in marijuana, lighten mood.

Endorphins first became a household word in the 1980s, when researchers found that blood levels increased after prolonged exercise. This finding made sense. Exercise can cause discomfort or pain, and endorphins are the body’s self-produced opiates, with pain-relieving properties much like morphine.

From that discovery, it was a short step to believing that endorphins must also produce the pleasurable mental sensations that many people feel after exercise.

But there is a substantial problem with that idea, and it involves the substantial-ness of endorphins. They are large molecules, too big to pass through the blood-brain barrier. They might staunch pain in the muscles, but they wouldn’t have effects directly inside the brain, where any high would originate.

So for the past decade or so, scientists have been looking for other substances that might be involved in making exercisers feel high, which led them, perhaps unsurprisingly, to endocannabinoids.

Endocannabinoids are, essentially, internally produced marijuana, or cannabis. Cannabis contains cannabinoid molecules, which are small enough to cross the blood-brain barrier and attach there to receptors, producing a floaty, hey-dude high.

In recent years, scientists have found that exercise raises the levels of endocannabinoids in the bloodstreams of people and animals, making these molecules good candidates to underlie the runner’s high.

But few studies have directly compared the effects of endorphins and endocannabinoids to determine which really makes exercise mildly intoxicating.

So for the new study, which was published this week in Proceedings of the National Academy of Sciences, researchers with the Central Institute of Mental Health at the University of Heidelberg medical school in Mannheim, Germany, rounded up healthy lab mice, tested their anxiety levels by putting them in cages with pockets of darkness and light (anxious animals stick to the shadows), and then gave them running wheels.

Mice generally like running, engaging in the activity even when they are not being pursued. That suggests, researchers believe, that they gain some kind of mental satisfaction or reward from it, experiencing the mouse version of a cycling or runner’s high.

That possibility was borne out in an early portion of the new experiment, when the scientists noted elevated levels of both endorphins and endocannabinoids in the animals’ bloodstreams after running. The scientists also found that the animals were more tranquil after exercise, spending longer periods of time in lighted areas within their cages — something that anxious, twitchy animals won’t do — and that they were more pain tolerant when exposed to slight physical discomfort.

In general, these post-exercise mice were more relaxed than before.

But when the researchers used drugs to block the workings of some of the animals’ endocannabinoid system, so that receptors in the animals’ brains couldn’t take up the molecules, their post-exercise calm disappeared. The animals proved to be as anxious then after exercising as they had been before and very sensitive to pain.

Without a working endocannabinoid system, they developed no “high”.

However, when the researchers similarly blocked the animals’ response to endorphins, while leaving their endocannabinoid system unchanged, the mice enjoyed all of the soothing effects of exercise. They were calmer in their cages afterward and seemed to experience less sensitivity to pain.

Even without the ability to respond to endorphins, in other words, they experienced the rodent version of a cycling or runner’s high, strongly suggesting that endorphins do not contribute to the high, but endocannabinoids do.

The practical implications of these results are somewhat limited, of course, because they involve mice, not people, and tell us only what goes into creating a cycling high and not how to ensure that we will feel that same post-exercise serenity.

One possible if slightly disheartening lesson of the study could be, in fact, that we may need to cover considerable mileage in order to experience a cycling high; the mice in the study, small as they are, averaged more than three miles every day on their wheels.

More broadly encouraging, though, the results should remind us that, like mice, we were built through evolution to be in motion. Our ancestors ran to avoid danger and hunt food. For them, “reduced sensations of pain and less anxiety through long-distance running would have been a benefit,” says Johannes Fuss, now a professor at the University of Hamburg, who led the new study.

To survive as a species, we seem to have needed to run, and nature obligingly found ways to make this strenuous movement pleasurable by providing us with an exercise “high”.

So the subtle upshot of the new study may be that we should cycling or run. And if we don’t feel a high, perhaps try exercising more, until eventually a gentle euphoria may settle in and we can turn to our exercise companion and say, “Ah, my endocannabinoids are kicking in at last!”