“CaroCapRace”: The Race Across Africa 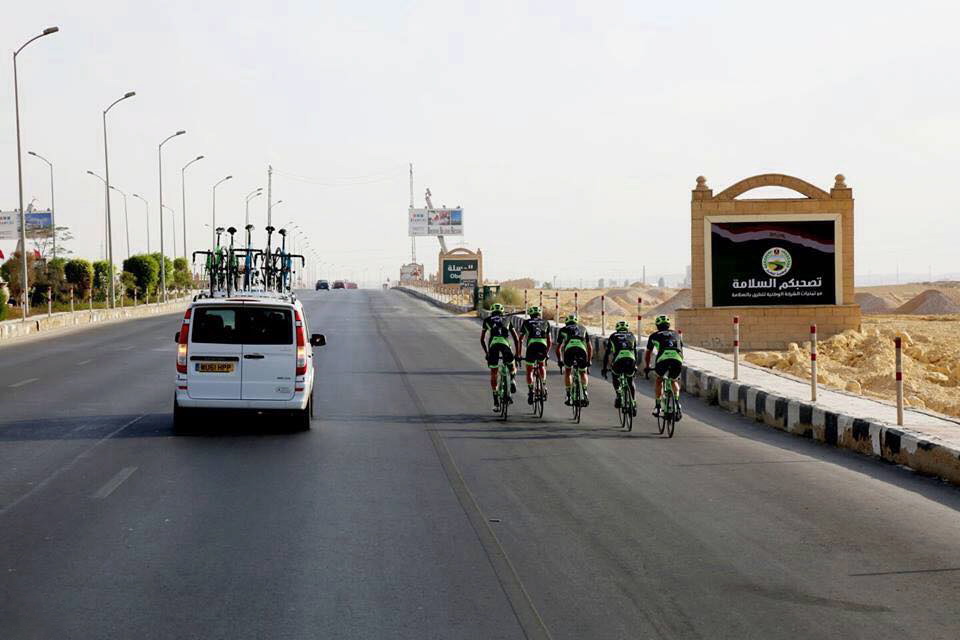 On October 8th 2015, 6 riders departed from Cairo under the shadow of the Great Pyramids at Giza, and began their to establish a new world record – the fastest crossing of the African continent by bicycle. 34 days later, having traversed 9 countries the riders will arrive in Cape Town, South Africa having each covered some 10,643 km.

In addition to record breaking, CaroCap aims to fund the Safari Simbaz Cycling Academy in Kenya and the provision of 1,100 bicycles, supporting the visionary work of World Bicycle Relief and the realization of a world where distance no longer prevents access to healthcare, education and economic opportunity.

The CaroCap team is comprised of 6 riders, four of whom have represented their national federations in Africa: Egypt, Kenya, Zimbabwe, and South Africa, the remaining 2 riders being from the UK. A documentary about the riders and the projects they have chosen to support will be filmed throughout the event.

CaroCap and its supported charities connects some of Africa’s most talented cyclists with their countrymen, women and children and shows how each uses the bicycle in everyday life. Sportsmen, entrepreneurs, healthcare workers and students; hear their stories and see the profound impact pedal-powered two-wheeled transport can make in rural Africa.