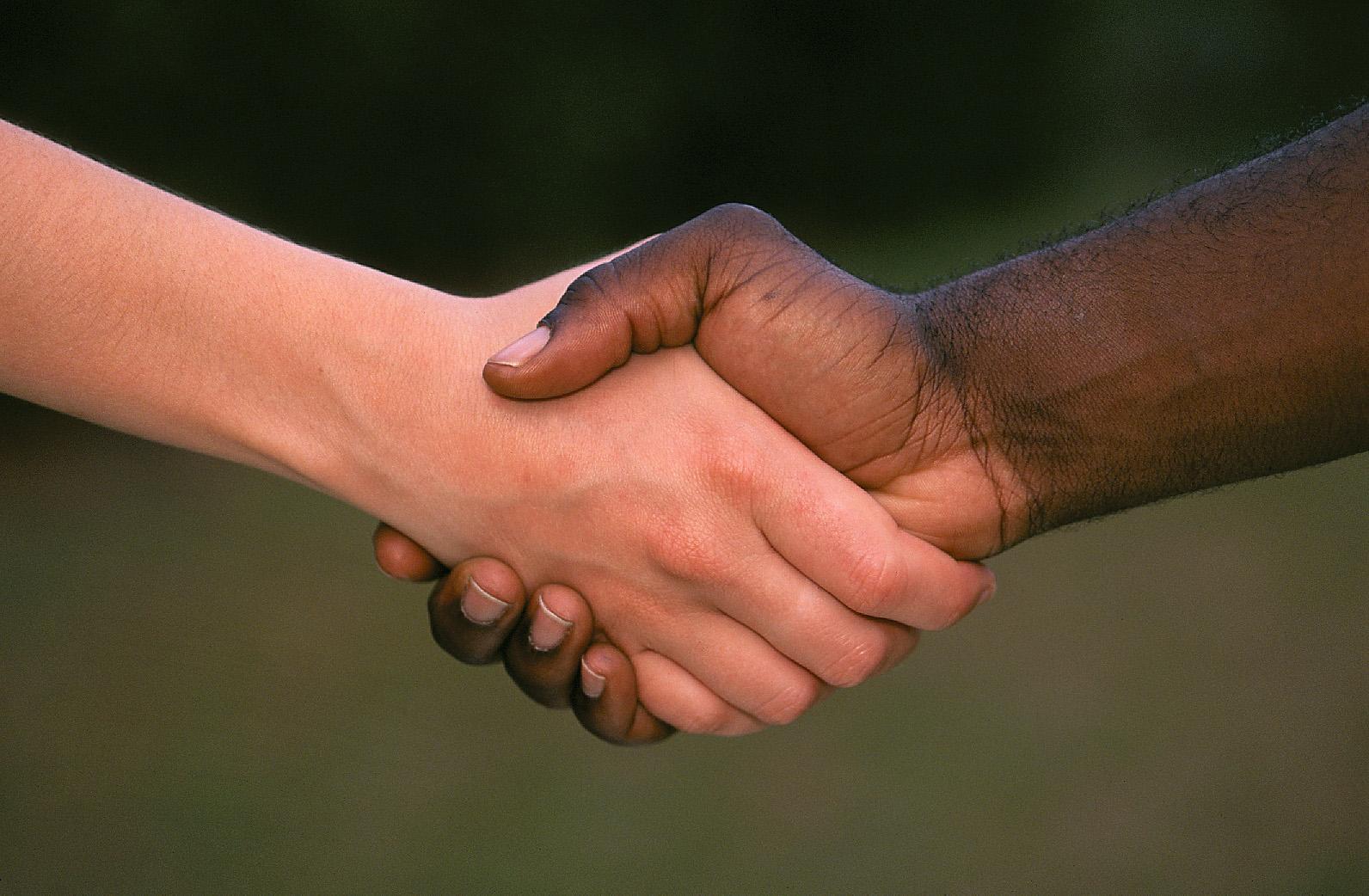 According to reports, a ‘solution’ has been reached between MTN-Qhubeka’s Natneal Berhane and CCC-Sprandi-Polkawice’s Branislau Samoilau regarding a racial incident that took place at this year’s Tour of Austria.

The incident occurred, when Natnael Berhane was racially abused by Samoilau during a heated battle of words.

At the time, MTN-Qhubeka team principal, Douglas Ryder, called the incident “outrageous” but also claimed that it was by no means a one-off, saying his riders regularly had to battle prejudice and bullying.

“One of the biggest teams in the world last year in the Tour of Spain, when we were trying to bring one of our riders to the front going into the mountains, said: ‘You guys don’t belong here, fuck off to the back of the bunch’. 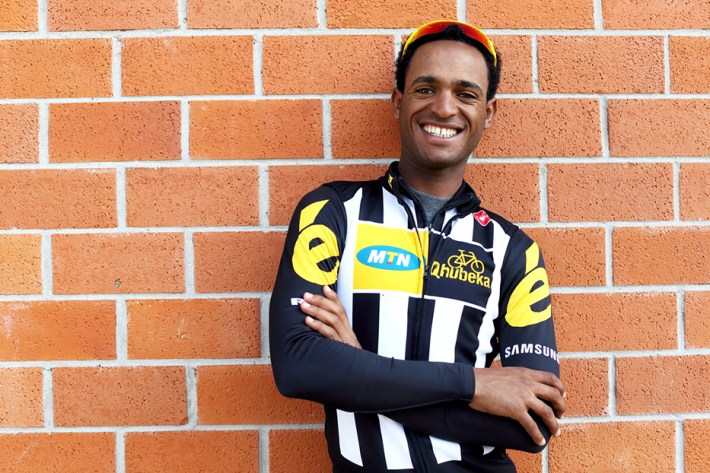 “We have riders like Tyler [Farrar] and Edvald [Boasson Hagen]; riders who are well respected in the peloton, and they are their team-mates, and they say, ‘Hey guys, come on, these guys deserve to be here’.”

A CCC spokesperson told responded to the incident by saying:

“In the heat of the battle some words have been said by our rider, which were very unfortunate and unacceptable.

“We, as a team, do not tolerate that kind of behaviour and the rider will suffer consequences. Before the next stage the situation has been clarified between two teams and the riders, but we don’t want to get into details.”

According to Ryder, an agreement was reached between the teams during a meeting with UCI officials today, wherein Samoilau agreed to donate a month’s salary to the Qhubeka charity which provides African students with bikes.