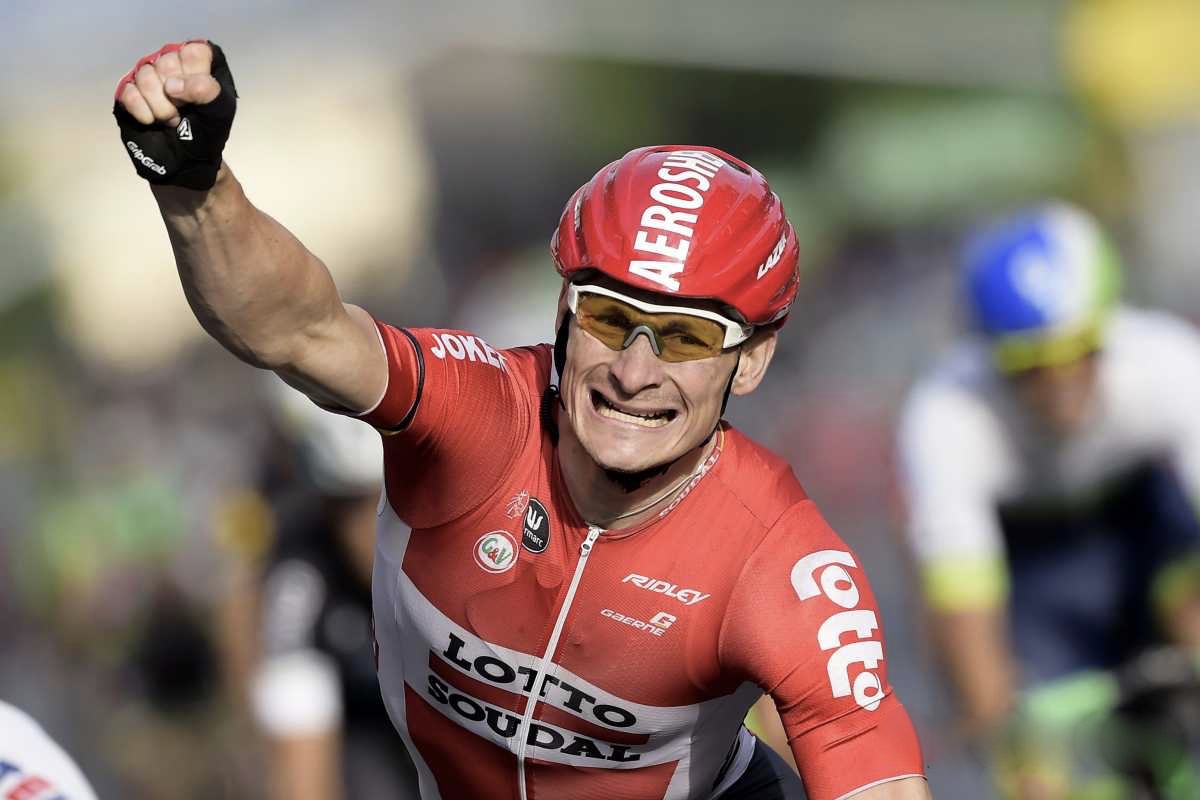 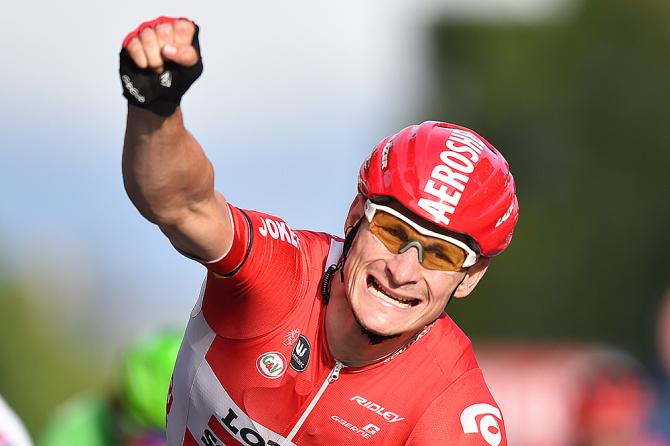 Today’s finale began taking shape after the peloton tackled the short category 4 climb of El Coll es Monjos, with just five kilometers to go. And, despite not being much of a climber, the German sprinter managed to hold on well enough to contest sprint.

“It’s always good to start the season with a victory and also finish off the work of the team, I think it was a deserved victory,” Greipel said after the race.

“It’s my seventh consecutive time here so I know the roads quite well. I like this race, I like to ride here, the weather is fantastic, it’s like early spring in January and it’s a pleasure to compete in these conditions. “

Greipel commended his Lotto Soudal teammates, who did a valiant job of chasing down the early breakaway and the late attacks.

“The start was very quick before the break went clear and we then tried to control the race. The guys did a good job to keep the difference at bay and end our launch worked well. The last 40 kilometers were very fast, with the wind on the left side, so we had to push as hard as we could to keep things in order but I have a great team and we did.”

Today’s 174 kilometer race marked the first in a series of four that make up the Challenge Mallorca, with teams being allowed to swap out riders as they see if fit, throughout the series.

The early attacks were plentiful, however, the peloton succeeded in reeling in each attempt, until the day’s real breakaway group managed to get away after 26 kilometers of racing.

From there, the small breakaway group containing Domingos Goncalves (Caja Rural), Eneko Lizarralde (Euskadi Basque Country–Murias) and Grischa Janorschke (Team Roth) of Germany, managed to open up a sizable advantage of four-minutes over the peloton.

However, the peloton eventually reeled the escapees back in during the final 25 kilometers, wherein Xavier Canellas of the Spanish national team, decided to commence a lone attack – quickly opening up a 30 second lead which held until the last 6 kilometers.

Once the peloton was back together, Zdenek Stybar (Etixx-QuickStep), Tom-Jelte Slagter (Cannondale) and Ángel Madrazo (Caja Rural) all tried attacks of their own during the final climb, but to no avail.

Heading into the final 200 meters, Greipel adopted what proved to be the perfect line, which saw the German powerhouse execute one of his signature accelerations that proved to be insurmountable for his rivals.

The Challenge Mallorca continues tomorrow, with the Trofeo Pollenca-Port de Andratx, which includes several challenging and a rolling finish, which is sure to make for an exciting race. 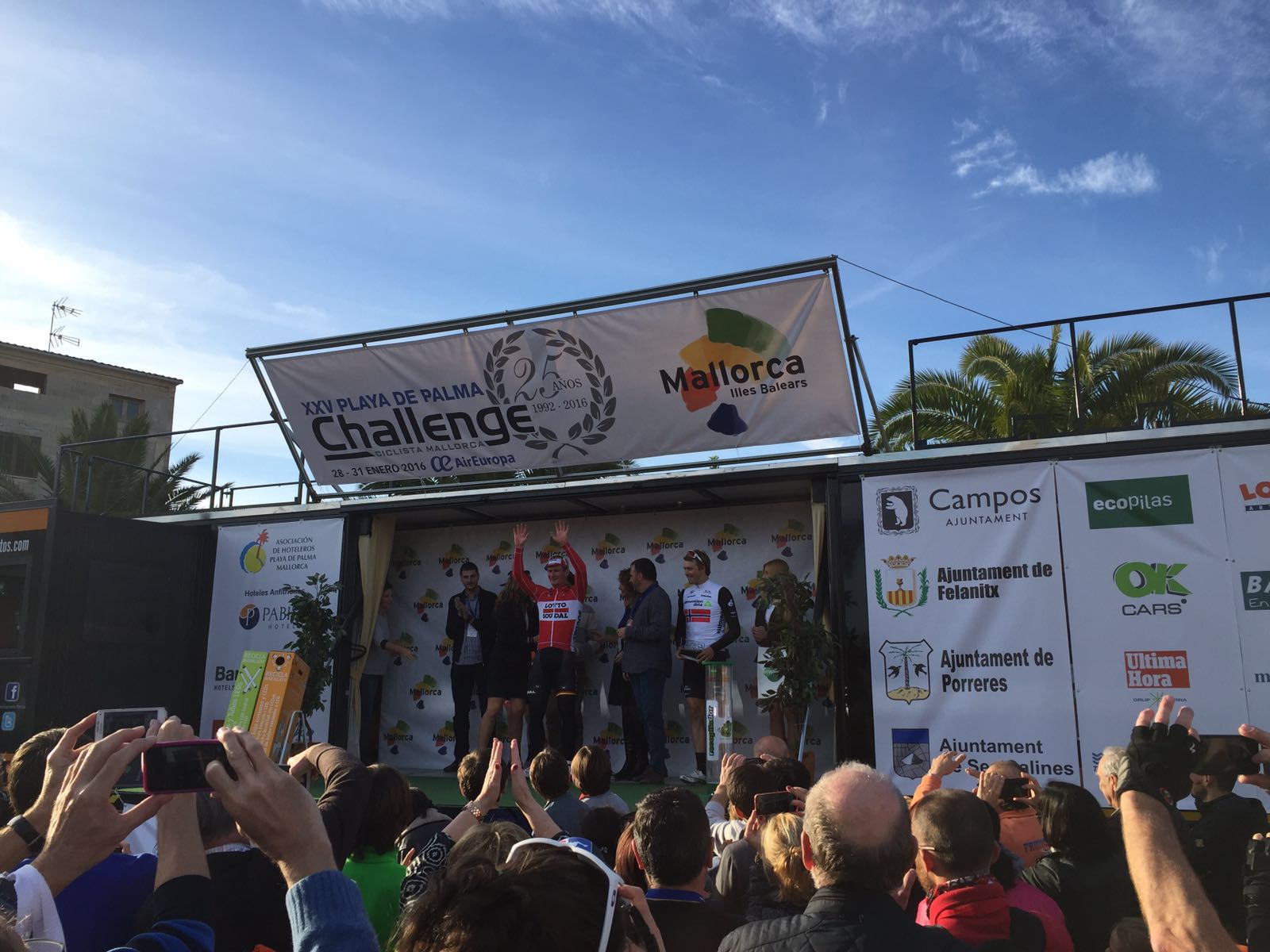