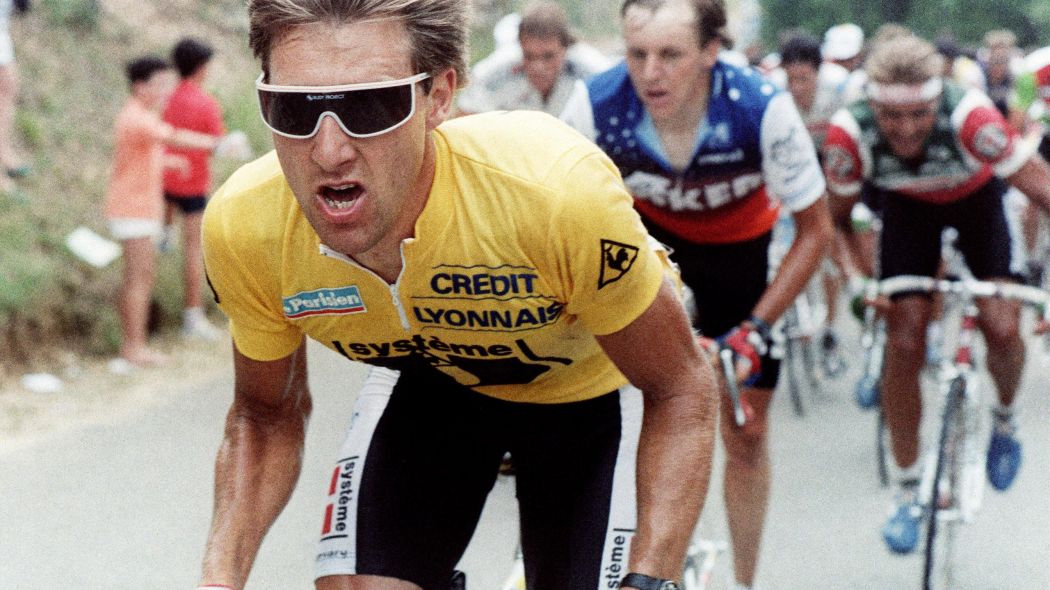 A belated happy birthday to Charly Mottet who was born December 16, 1962 in Valence, Drôme, France.

To many, Mottet represented the greatest French rider of his era, amassing an astonishing 67 victories during his 11-year career.

During his career, Mottet earned the reputation within the peloton as being a totally clean rider who never used performance-enhancing drugs.

Some of Mottet’s most notable accomplishments included victories in the following races:

While a Grand Tour victory evaded Mottet throughout his career, he did manage to secure a spot on the podium in the 1990 Giro d’Italia, after finishing second in the overall clarification.

After retiring from racing, Mottet became involved in race organizing, working on the Critérium du Dauphiné (where he was assistant director) for 14 years, before being appointed sports manager of the Grand Prix Cycliste de Québec and Grand Prix Cycliste de Montréal in 2010. He also served as selector for the French national cycling team at the 1997 and 1998 Road World Championships, and as a technical delegate for the Union Cycliste Internationale at the 2004 and 2008 Summer Olympics.