CapoVelo.com
CapoVelo.com - | Children Who Bike to School Less Likely to be Overweight or Obese
73665
post-template-default,single,single-post,postid-73665,single-format-standard,no_animation 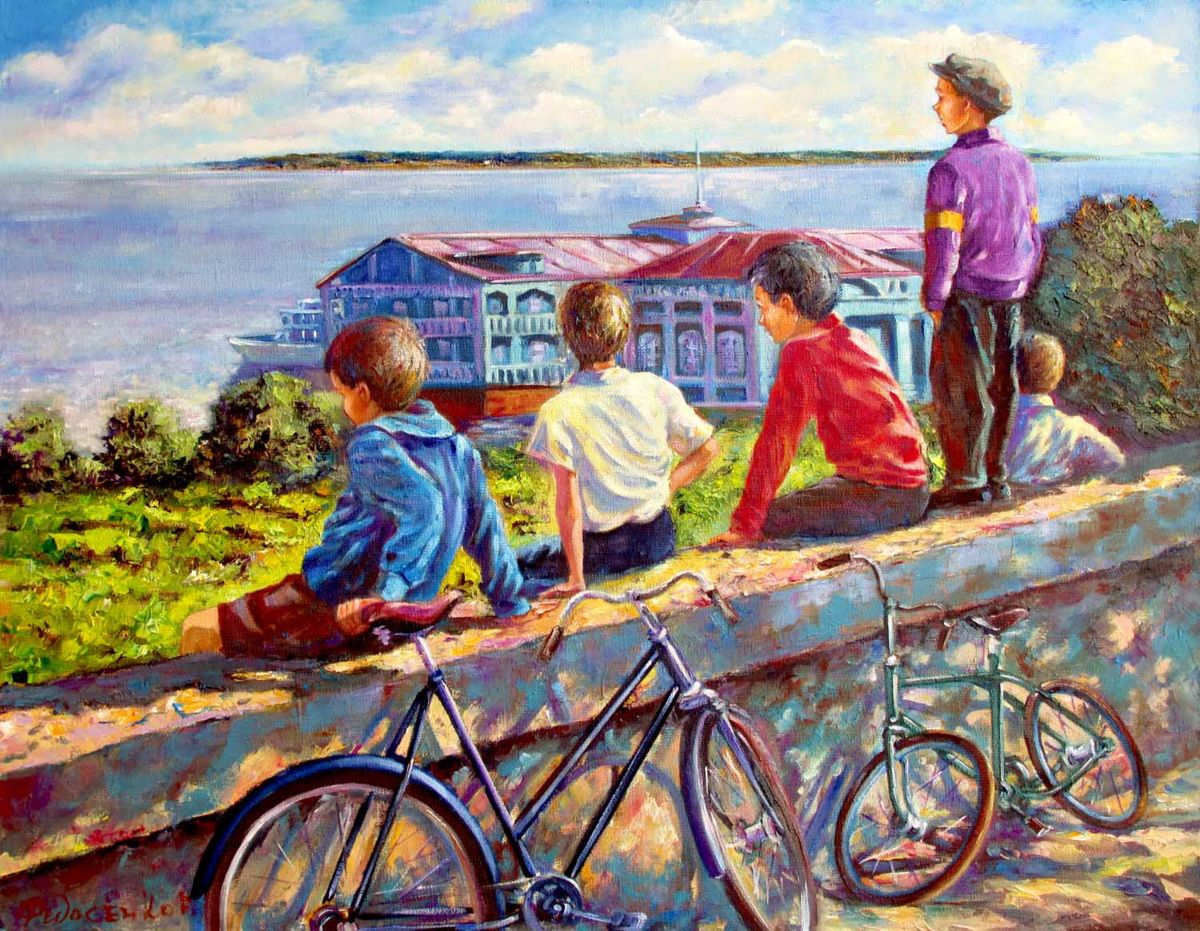 22 May 2019
By Campionissimo - In FEATURED ARTICLES, LATEST ARTICLES, MIND & BODY

According to a new study, children who regularly bike to school are less likely to be overweight or obese than those who travel by car or public transport.

Based on results from more than 2000 primary-age schoolchildren from across London, the researchers found that biking to school is a strong predictor of obesity levels, a result which was consistent across neighborhoods, ethnicities and socioeconomic backgrounds.

The study, led by researchers from the University of Cambridge, is the first to assess the impact of physical activity on childhood overweight and obesity levels for primary schoolchildren by simultaneously relating two of the main types of extracurricular physical activity: daily commuting to school and frequency of participation in sport.

Instead of using Body-mass index (BMI) as a measure of obesity, the researchers measured body fat and muscle mass and assessed how these were correlated with physical activity levels. BMI is the most commonly-used metric to measure obesity levels due to its simplicity, however, it is limited as BMI looks at total weight, including ‘healthy’ muscle mass, rather than fat mass alone.

“Both BMI itself and the points at which high BMI is associated with poor health vary with age, sex and ethnicity,” said Lander Bosch at Cambridge’s Department of Geography, and the study’s first author. “While adjustments have been made in recent years to account for these variations, BMI remains a flawed way to measure the health risks associated with obesity.”

The current research is based on data from the Size and Lung Function in Children (SLIC) study, carried out at University College London between 2010 and 2013. More than 2000 London primary schoolchildren, from a range of ethnic and socioeconomic backgrounds, were included in the study, which looked at their physical activity levels, body composition and socioeconomic status.

Paradoxically, using conventional BMI percentiles, children who took part in sport every day appeared more likely to be overweight or obese than those who engaged in sport less than once a week. However, when looking at fat mass and muscle mass separately, children who engaged in sport every day had significantly more muscle development, while their fat mass did not significantly differ.

“The link between frequent participation in sport and obesity levels has generated inconsistent findings in previous research, but many of these studies were looking at BMI only,” said Bosch. “However, when looking at body fat instead, we showed there was a trend whereby children who were not active were more likely to be overweight or obese. It’s likely that when looking at BMI, some inactive children aren’t classified as obese due to reduced muscle mass.”

The researchers say that it is vital to understand the relationship between obesity levels and different types of physical activity in order to develop informed policy measures that could contribute to the reversal of the childhood obesity epidemic.

“Our findings suggest that interventions promoting regular participation in sports, and particularly active commuting to school could be promising for combating childhood obesity — it’s something so easy to implement, and it makes such a big difference,” said Bosch.