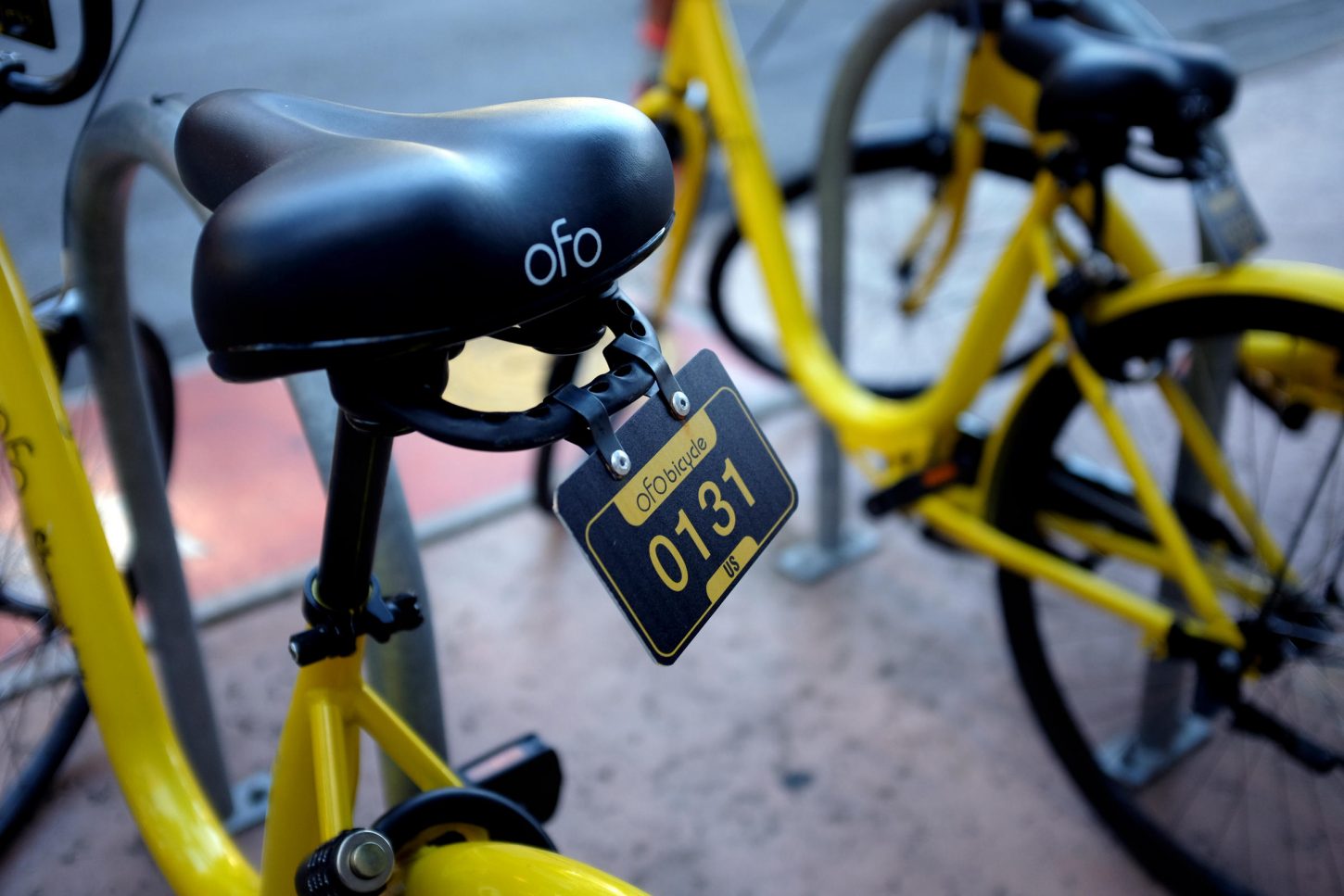 The Chinese company, Ofo, is reported to have raised an estimated $700 million in a round of venture capital funding led by Alibaba, Hony Capital, Citic Private Equity and China’s equivalent of “Uber”, Didi Chuxing.

This is the first time the huge online seller, Alibaba, has officially thrown its hat into China’s fast-growing bike sharing segment, which has grown to replace taxis, ride-hailing apps and other transportation options for many people taking short journeys across the Asian continent. Currently, users simply scan the QR code on a bicycle to start their ride and, with each bike carrying a GPS chip, they can be left anywhere once their destination is reached.

Ant Financial, its finance-focused affiliate, invested in Ofo in April, and now the parent company itself has followed up to lead this financing round. (It’s become fairly common to see an Ant Financial investment as a precursor to an Alibaba investment.) Ofo previously raised a $450 million Series D led by DST in February, which valued the company at more than $1 billion for the first time.

This new round is the largest that the bike-sharing industry has seen to date, just edging ahead of the $600 million round that Ofo’s close rival Mobike raised last month. Notably, Mobike counts Alibaba’s arch-enemy Tencent among its financial backers.

“Ofo is committed to providing global users with a convenient, efficient, green and healthy way of travel,” Dai Wei, founder and CEO of Ofo, said in a statement. “We will further upgrade our service for better user experiences, accelerate our global expansion strategy, and continue to lead the bike-sharing industry.”

Since its launch two years ago, Ofo said it has provided more than two billion bike rides to more than 100 million users. In particular, it said it has connected 6.5 million bikes to riders in 150 cities across five countries — with peak activity of 25 million rides made per day.

Going forward, the company said it plans to grow its fleet to more than 20 million bikes. It recently expanded overseas into the U.K., having already added the U.S. and Singapore, and it plans to grow to cover 200 cities before the end of 2017.

That’s a very similar target to Mobike, which itself is aiming to reach 200 cities worldwide with a focus on growing its presence in Europe and Asia. Mobike currently claims more than 100 million users, too, with a presence in 100 cities.