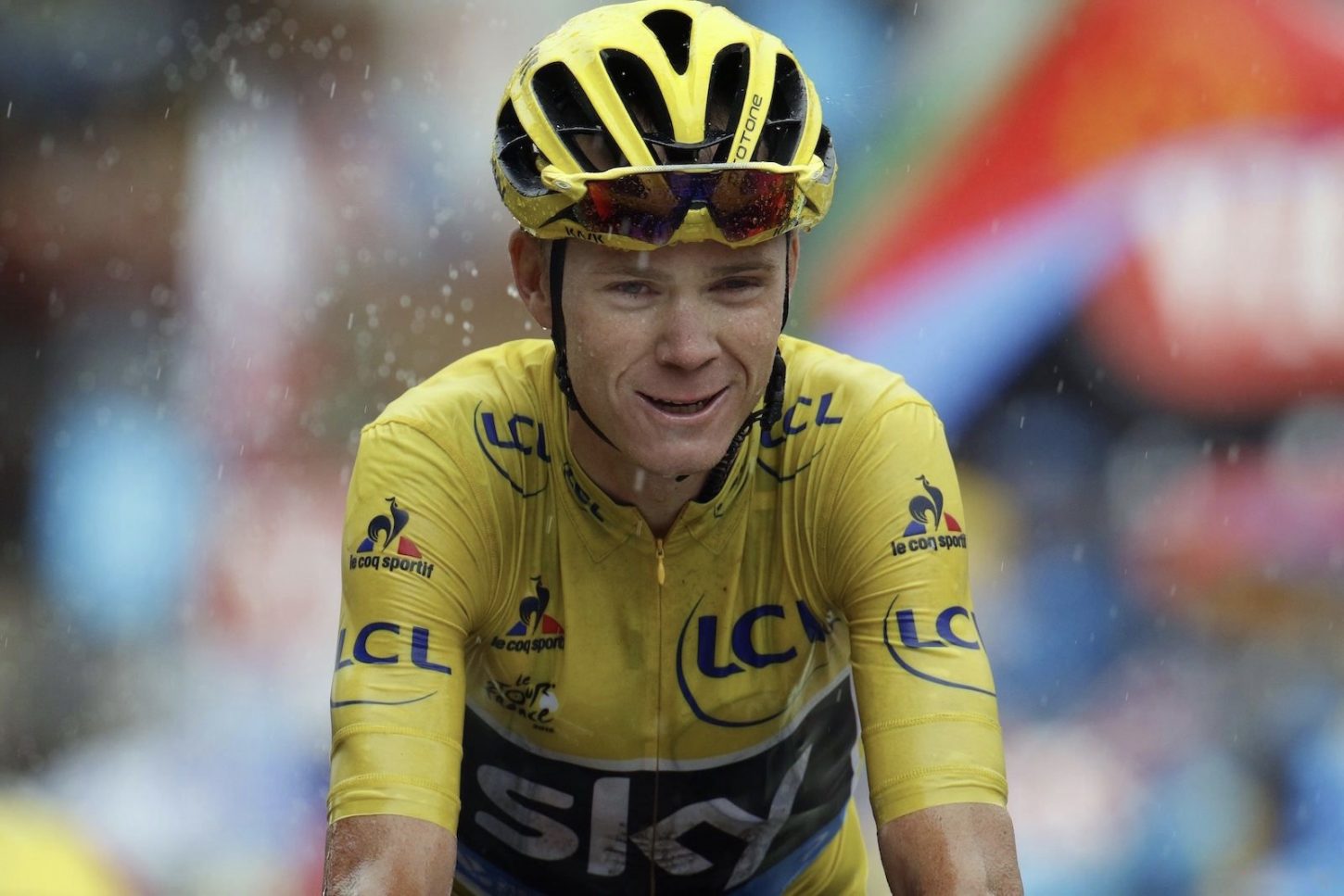 Cycling’s governing body, the Union Cycliste Internationale (UCI), has closed its case against Chris Froome, lifting the ban on the four-time winner to start in this weekend’s French Grand Tour.

Additionally, the World Anti-Doping Agency (WADA) accepted that the British rider’s test results from the 2017 Vuelta a España, which showed a high level of the asthma drug salbutamol, did not constitute an Adverse Analytical Finding (AFF), the UCI said in its statement.

The announcement comes just one day after French media reports that Tour de France organizers had blocked his participation in this year’s race. Froome is now free to chase a fifth Tour title, with the race due to start on Saturday.

Although Froome’s sample was reported to contain a concentration of salbutamol in excess of 1000ng/ml, the UCI said it had closed the case based on WADA’s advice regarding the permitted use.

“The UCI has considered all the relevant evidence in detail (in consultation with its own experts and experts from Wada),” read the statement. “On 28 June 2018, Wada informed the UCI that it would accept, based on the specific facts of the case, that Mr Froome’s sample results do not constitute an AAF.

“In light of WADA’s unparalleled access to information and authorship of the salbutamol regime, the UCI has decided, based on WADA”s position, to close the proceedings against Froome.

“While the UCI would have obviously preferred the proceedings to have been finalized earlier in the season, it had to ensure that Mr Froome had a fair process, as it would have done with any other rider, and that the correct decision was issued. Having received WADA’s position on 28 June 2018, the UCI prepared and issued its formal reasoned decision as quickly as possible in the circumstances.”

Froome has always protested his innocence of any wrongdoing since the AAF finding was revealed by the British newspaper the Guardian last December.

After the UCI’s statement, Froome said, ”I am very pleased that the UCI has exonerated me. While this decision is obviously a big deal for me and the team, it’s also an important moment for cycling. I understand the history of this great sport – good and bad. I have always taken my leadership position very seriously and I always do things the right way. I meant it when I said that I would never dishonor a winner’s jersey and that my results would stand the test of time.”

“I have never doubted that this case would be dismissed for the simple reason that I have known throughout I did nothing wrong. I have suffered with asthma since childhood. I know exactly what the rules are regarding my asthma medication and I only ever use my puffer to manage my symptoms within the permissible limits. I appreciate more than anyone else the frustration at how long the case has taken to resolve and the uncertainty this has caused. I am glad it’s finally over.”

Team Sky’s principal Dave Brailsford added, “we have always had total confidence in Chris and his integrity. We knew that he had followed the right medical guidance in managing his asthma at the Vuelta and were sure that he would be exonerated in the end, which he has been. This is why we decided that it was right for Chris to continue racing, in line with UCI rules, while the process was ongoing. We are pleased that it has now been resolved.”