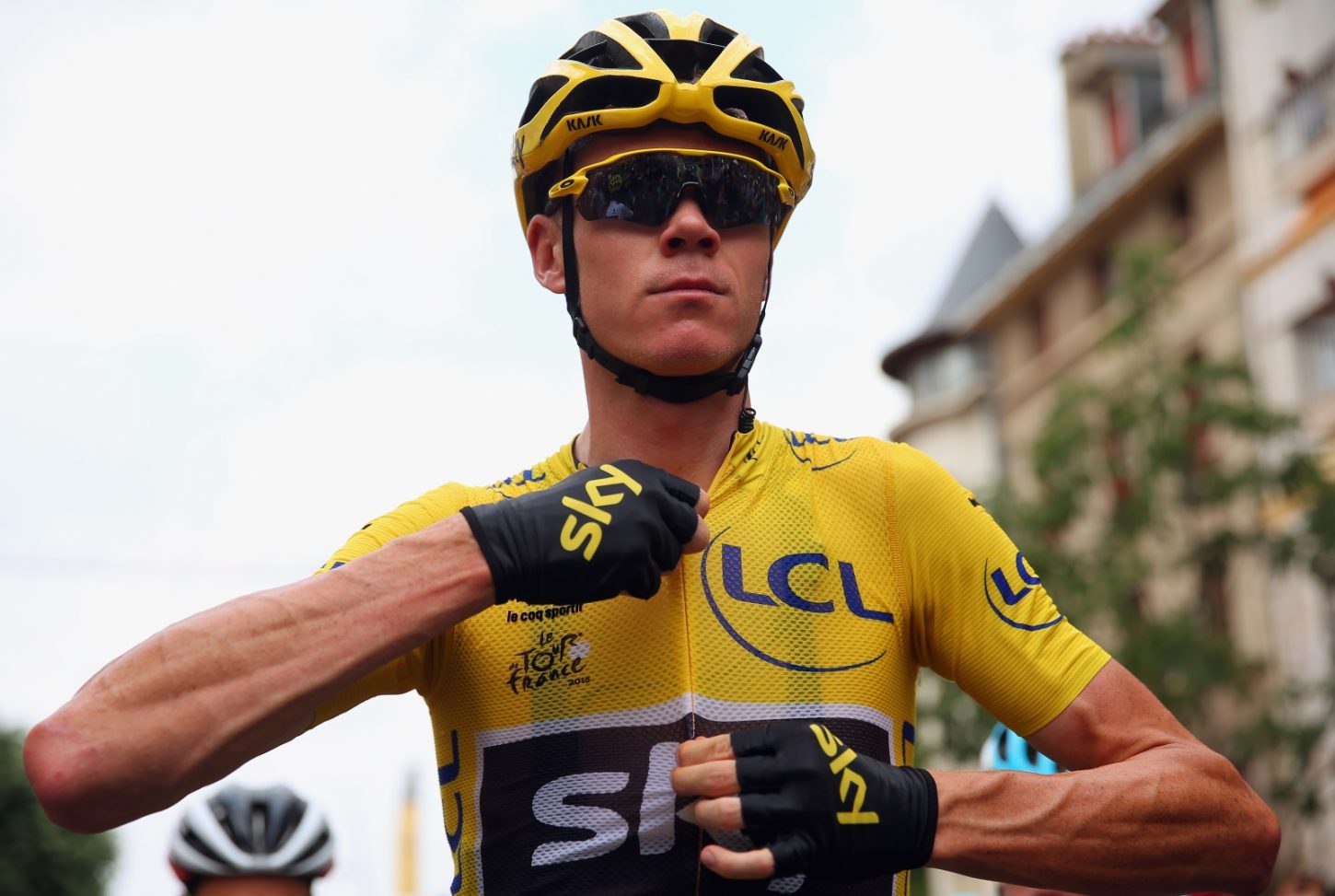 According to an article in the Italian newspaper, La Gazzetta dello Sport, today, Chris Froome’s Salbutamol case could go before the UCI’s Anti-Doping tribunal as early as this week or the start of next week.

It was revealed back in December that Froome had returned an adverse analytical finding for the asthma drug Salbutamol during an in-competition test at last September’s Vuelta a Espana, wherein 2,000ng/ml of the drug was detected in his sample – more than double the allowed limit.

Reports from the British newspapers, the Daily Mail and the Times, state that Froome has retained the London-based lawyer Mike Morgan to represent him, whose list of previous clients in cycling include Lizzie Deignan, Sergio Henao, Alberto Contador and Johan Bruyneel.

Froome and Team Sky have refused to succumb to pressure that the four-time Tour de France champion should voluntarily remove himself from competition pending the outcome of the investigation, asserting that he has every right to continue racing until a final verdict, including a possible appeal to the Court of Arbitration for Sport is reached.

Froome continues to deny any wrongdoing, but insists he is eager to move his case forward as quickly as possible.

“I’m confident that we will be able to get to the bottom of what has happened and I’m working hard with the team to do that,” Froome said when Team Sky confirmed he will ride the Ruta del Sol.

“Obviously I understand that this situation has created a lot of uncertainty. I completely get why there has been so much interest and speculation. I hope that people will appreciate there are limits to what I can say whilst the process is still on-going but no one is keener than me to move things forward as quickly as possible.”

Under the rules of the UCI Anti-Doping Tribunal a single, nominated judge hears each case. The UCI currently lists five judges for its Tribunal: Denmark’s Helle Qvortrup Bachmann, Ulrich Haas of Germany, Emily Wisnosky of the USA, Andreas Zagklis of Greece and Julien Zylberstein of France. The judge studies evidence from both sides and call on the rider involved and specialists to supply evidence and attend a hearing.

There are only two possible outcomes for Froome at the UCI Tribunal, he will either be cleared of any anti-doping offense or be found guilty, which could result in anything from a reprimand to a two-year ban from the sport, along with the loss of his Vuelta a Espana title and the bronze medal he won in the time trial event at the World Championships in Bergen.

However, Froome has the option of reaching an “Acceptance of Consequences” agreement during the Tribunal, which would end the hearing and likely result in a ban of anywhere from six to nine months.

Froome, the UCI, WADA and UK Anti-Doping can each appeal any verdict at the Court of Arbitration for Sport (CAS). The legal process would obviously lengthen the time needed to reach a final verdict, meaning Froome could perhaps race the Giro d’Italia and Tour de France during that period.