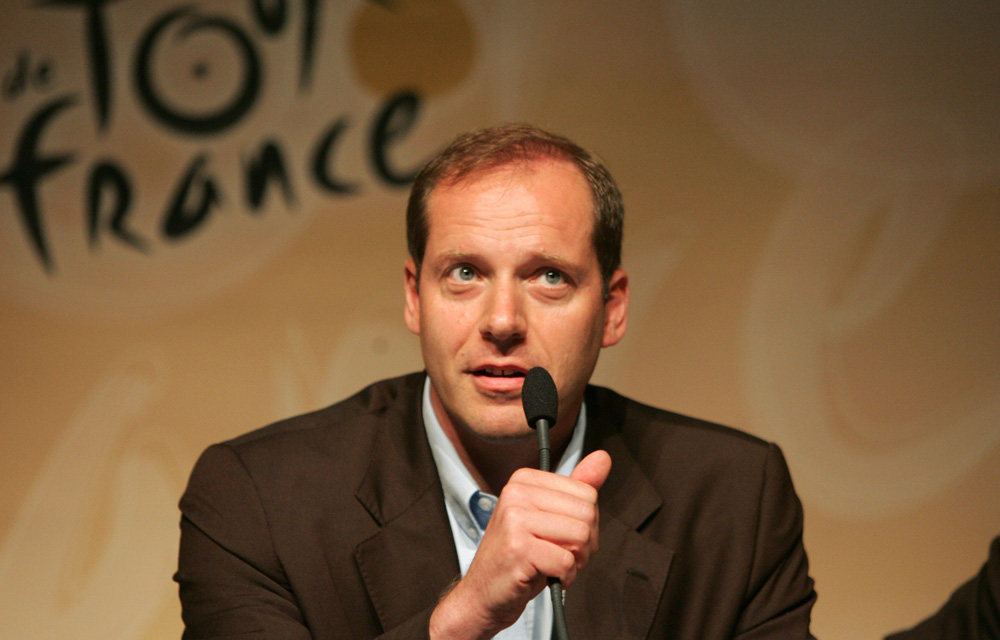 In a lengthy interview with the Belgian newspaper, La Dernière, Tour de France and Ardennes Classics race director, Christian Prudhomme, said the fight against mechanical doping must be cycling’s top priority, and  “hidden motors in the sport are no longer a rumor, they exist.”

Ahead of this weekend’s prestigious Liège-Bastogne-Liège, Prudhomme said that enforcing mechanical doping, is the latest challenge cycling is facing, following the doping scandals that plagued the sport over the last several years.

“This is the reality we face,” said Prudhomme. “Two steps forward, three steps back. We’ve spent so many years fighting and now there is this new problem. It’s not a rumour, they exist. We will have to fight it together, rather than each other.”

“We have to defend the vast majority of riders and we have to take the toughest measures possible, the most severe ones possible.” Prudhomme had already made a formal request for swift action to the race organisers association, the AIOCC, and said to La Derniere Heure that he believed the current testing for motors had to be massively increased.”