The “Colorado Classic” : Successor to the US Pro Challenge Race Unveiled 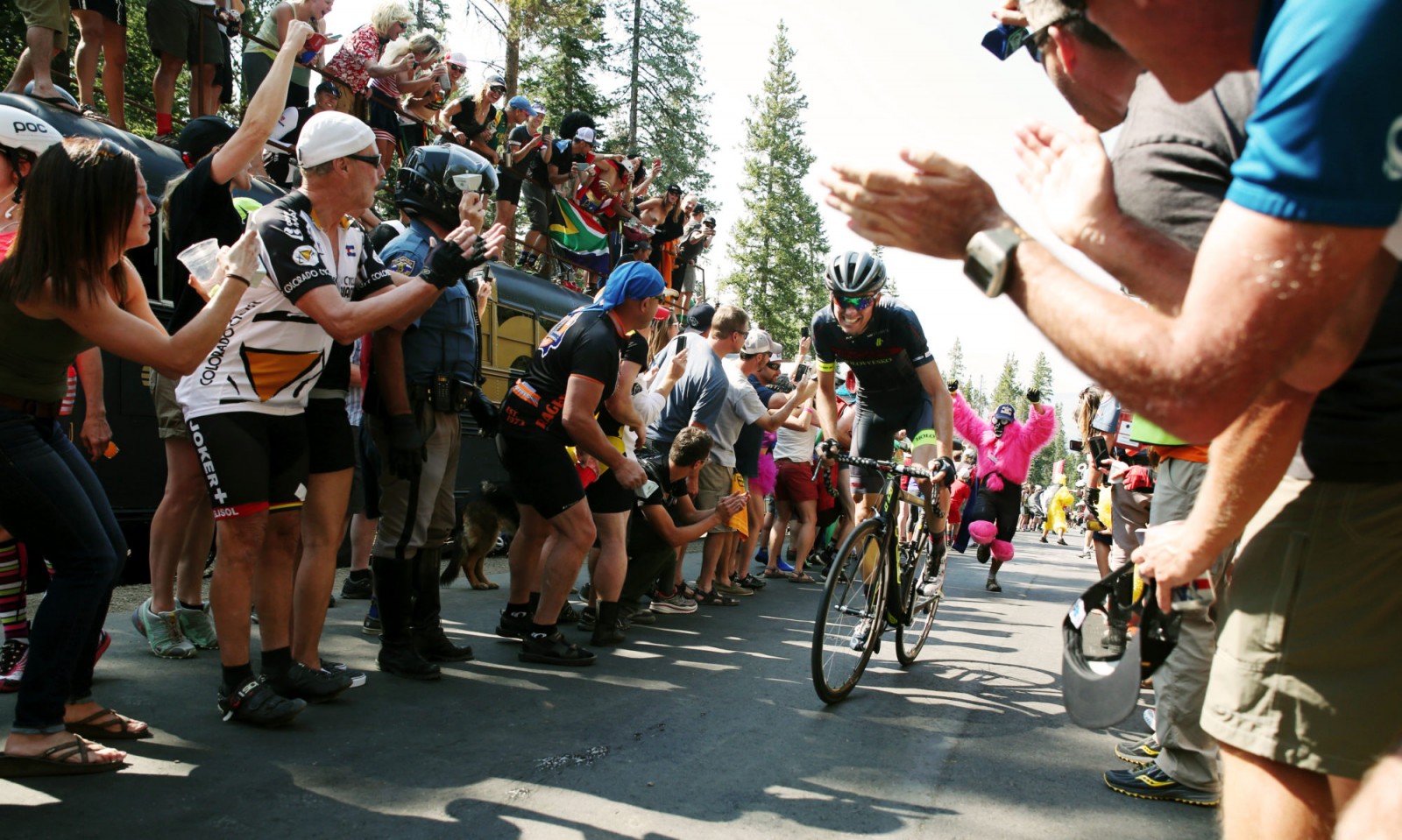 Race organizers have set about creating a replacement for the short-lived USA Pro Challenge stage race for 2017, called the Colorado Classic.

According to the organizers, the 4 day stage race is scheduled to get underway August 10-13, and it will carry the distinction of a UCI 2HC ranked event.

The race is being produced by RPM Events Group, whose investors include Denver’s Gart family (of Gart Sports fame) and Ben Walton, who is the grandson of Walmart founder Sam Walton.

“From the Red Zinger Bicycle Classic, to the Coors Classic and on to the USA Pro Challenge, professional bike racing has become a part of our identity in Colorado. I can’t wait to once again show off this wonderful state to the world during the Colorado Classic,” said Ken Gart in a press release this week. “The Colorado Classic is being developed to appeal not just to cycling fans, but a wide array of Coloradans and visitors to the state.”

We did a hybrid version of the [hub-and-spoke] model because of high interest levels from Colorado Springs and Breckenridge to participate, which gives some great variety to the race,” said David Koff, CEO of RPM. “We think ultimately this is more fan-friendly.”

The race has yet to release maps for each stage, but Koff said the opening three stages will include multiple climbs and challenging terrain, concluding with a final stage that will feature a circuit through Denver which will start and finish in the city’s River North arts district.

Additionally, Koff indicated that the race will invite 18 professional teams, with at least six of them coming from the ranks of UCI WorldTour.

“We’re well on our way toward securing those [WorldTour] teams,” Koff said.

The final two stages of the race will feature a music festival, as well as a cycling marketplace in Denver, which Koff says he hopes will help offset the race’s operating costs.

“Our experience with sponsors so far has been great because we are centered on Colorado’s Front Range,” Koff said. “This is where sponsors can get the most bang for their buck.”

The schedule for the race: