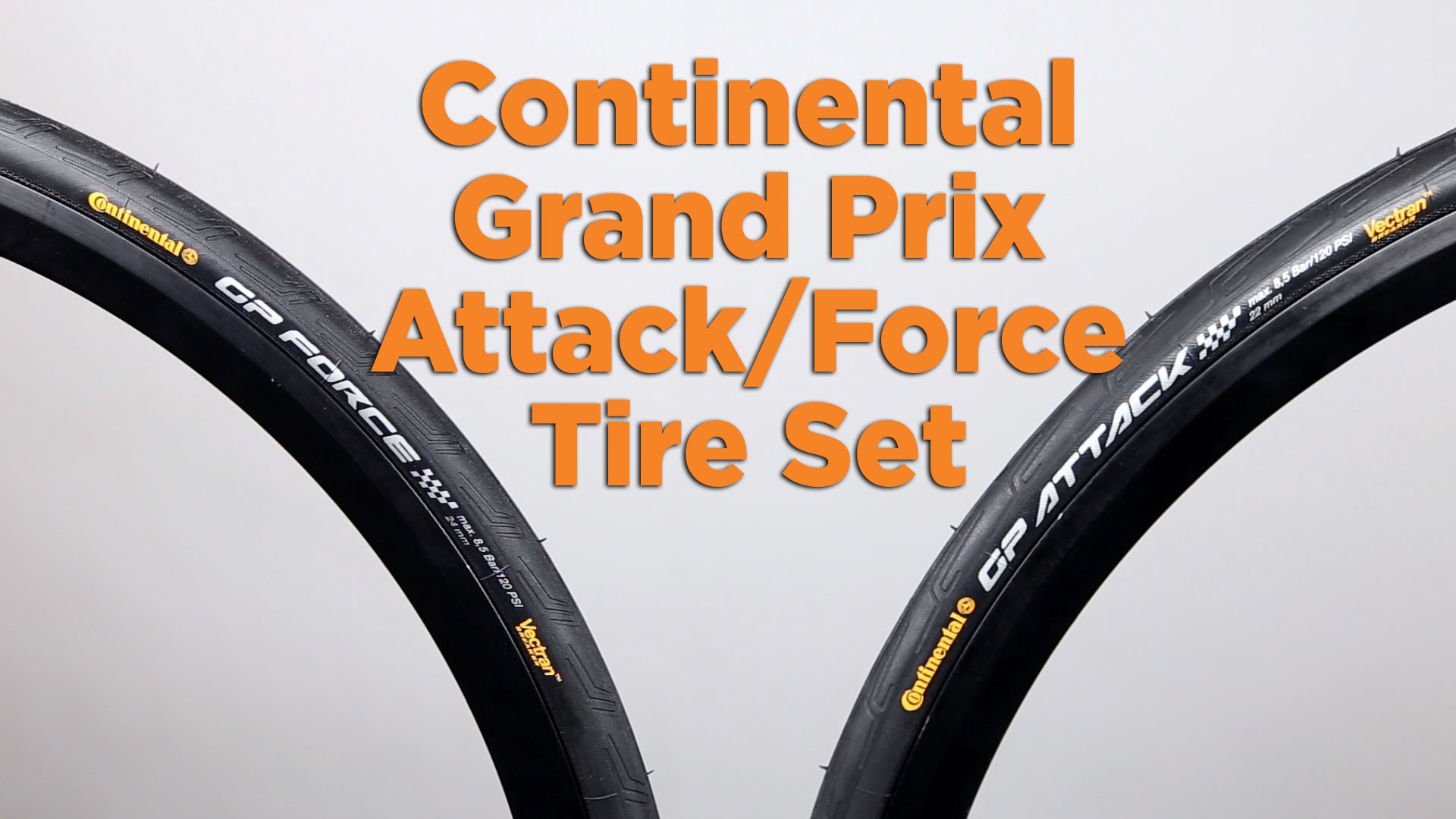 Continental has reinvigorated its popular Attack/Force road tire set with a new iteration that features both an improved rubber compound and sizes.

The updated combo increases front and rear sizes to 23mm/25mm, as compared to the previous 22mm/24mm.

Both tires continue to be handmade in Germany using Continental’s ‘Black Chilli’ compound rubber, which features a very high thread count of 330 TPI for an optimal combination of grip, durability and rolling resistance.

In addition, the Attack/Force set utilizes the company’s Vectran puncture protection, which is a synthetic fiber that sits beneath the outer tread pattern that produces both high tear-resistance and flexibility.

According to Continental, Attack III weighs 190g and the Force III weighs 210g, which can only be purchased as a set.