“CONTRAST” a Film About Bikerafting 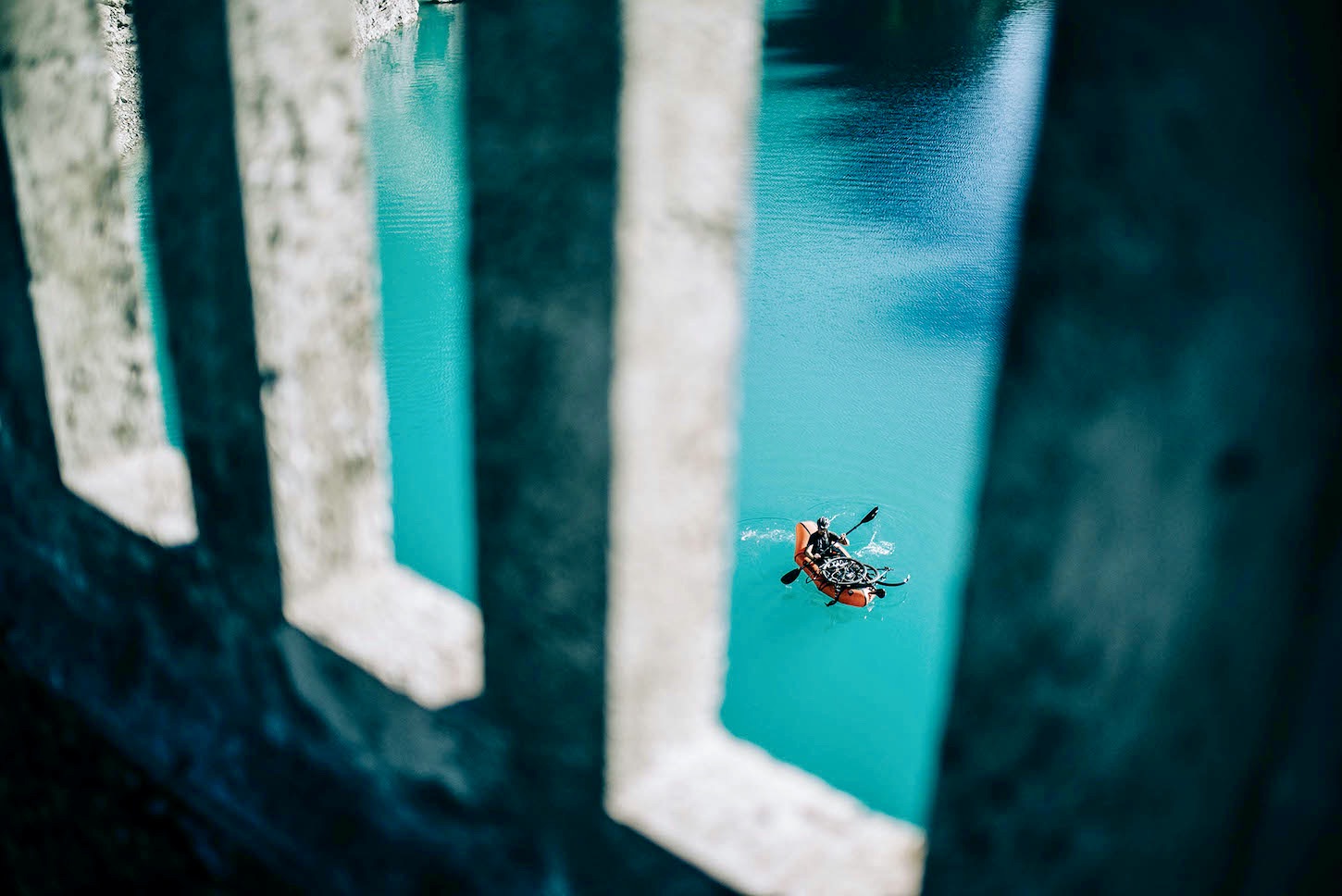 Back in the fall, two of Kona’s European employees decided to escape on a bikerafting mission into the Verdon, a beautiful region in France surrounded by mountains and dotted with emerald lakes.

Kona’s Europe office is based in Monaco, which is surrounded by endless cycling routes. Romain Barrez, the rider featured in this video, joined the Kona Europe team a few months ago. And like most of the folks at Kona, Romain is a cyclist.

He’s done a bunch of touring, including a ride from Vancouver, BC, to Los Barriles, Mexico. One Friday, he was discussing weekend plans with fellow employee Nicolas Le Carré and debating whether to go cycling or kayaking.

This is where the idea for CONTRAST came from – a packrafting video in the Verdon.

“Our European headquarters (where I work) is based in Monaco, surrounded by neverending riding opportunities. Romain, the rider featured in the Sutra video, joined us a few months ago to handle our EU after sales service. He’s a true outdoor fan, and one day we had a discussion about our weekend plans. Romain was tempted to go cycling or kayaking but couldn’t choose between the two. So, I told him, “Come on, do both!” This is where the idea of the packraft Sutra video came from,” explains Le Carré.

“The Verdon is a famous outdoor destination in France, with beautiful emerald lakes surrounded by mountains. By chance, this is also our backyard. It’s just between the French Riviera and the Pre-Alps. For us, living on the Mediterranean coast, the Verdon is a great escape when the temperature gets too high or when there are too many tourists during the summer season. What started as a post-lunch joke ended up as a proper challenge. We found out that there’s a French company called “Mekong” that does super light and foldable packrafts that would suit a bikerafting trip because you can fit them on your handlebar. The next challenge was to find the proper setup to carry all the gear for a three-day bikerafting trip. And it worked!,” he adds.

You can experience the journey firsthand in CONTRAST.