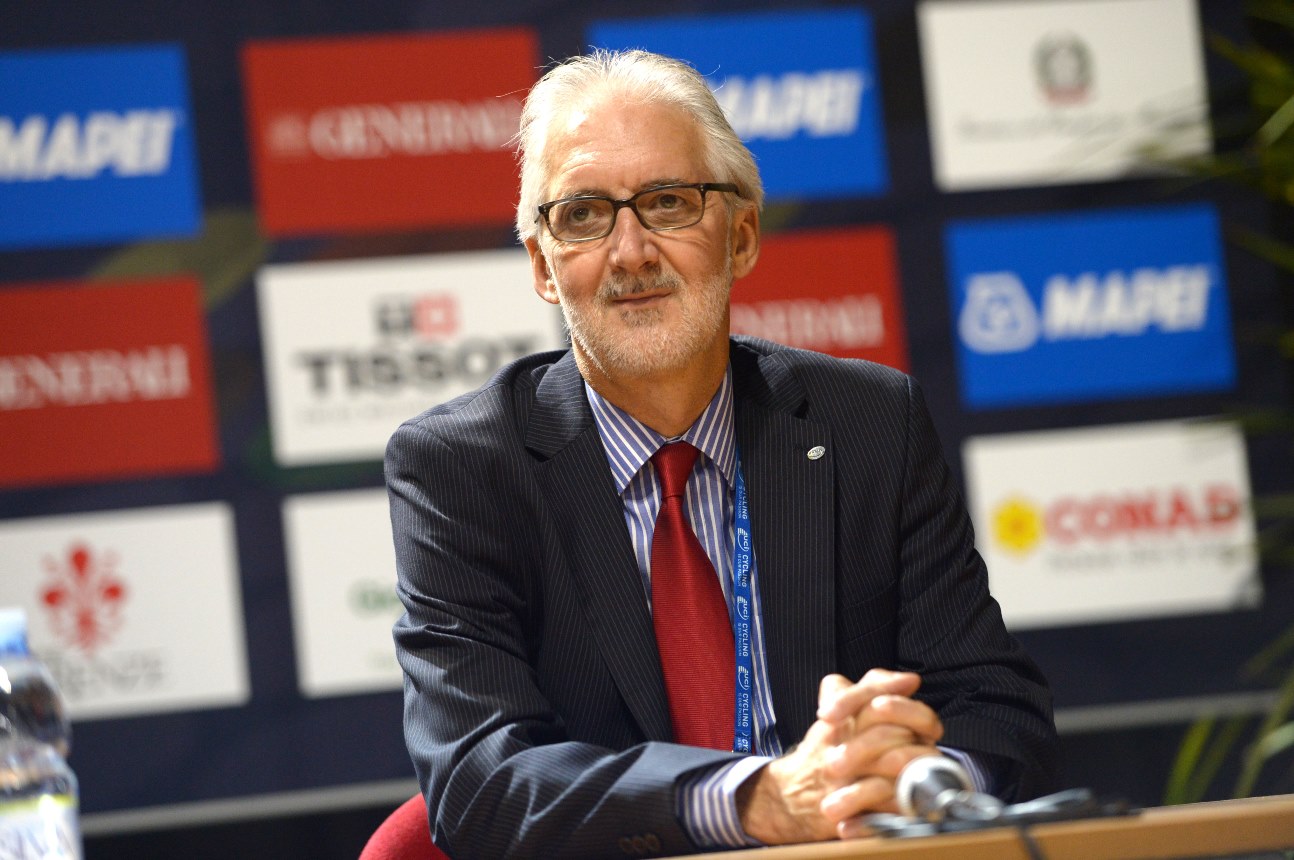 30 Jul 2015
By Campionissimo - In LATEST ARTICLES, THE GREAT RACE

During an interview with AFP this week, UCI president Brian Cookson said the levels of fatigue observed by riders, along with by a higher attrition rate than usual, were clear signs that the doping controls at this year’s Tour de France were effective.

Indeed, with no fewer than seven high mountain stages, four of which were packed into the final week, and only 160 riders completing the race, with eight abandoning during the final four stages alone – was further proof that this year’s Tour was more difficult than previous races, with no rider being able to artificially induce his performance without detection.

“I think we saw riders during the last Tour de France were very tired and one of the causes, in my opinion, is the increased efficiency of doping controls,” Cookson said during an IOC session in Kuala Lumpur. “No one likes to see someone exhausted, but I think that this is a demonstration that we have constantly tightened the meshes of doping controls.

“People must have this in mind when they launched allegations and aspersions on any rider and any team.”

After that, only allegations and innuendo on the part of spectators played out during the race, with no evidence to support doping claims toward any rider.

Unfortunately for Chris Froome, he and his teammates faced the worse of it, with accusations of doping rising to a level, where roadside spectators began engaging in abusive behavior toward them.

For instance, during stage 14, a spectator allegedly threw urine at Froome, while several of his teammates were subjected to spitting. Furthermore, Richie Porte was reportedly punched during a stage as well.

Froome later blamed irresponsible reporting on the part of the French media for inciting such behavior.

However, Cookson dismissed criticism for not being vocal enough amidst the turmoil.

“There have been unfortunate incidents in the Tour this year, and it makes me very uncomfortable. In recent years, I have become increasingly worried about the fans who are on the edge of the road, pushing cyclists, etc. It has reached a point of real concern. I think Chris was the target of quite disgusting assaults by a small number of people.”