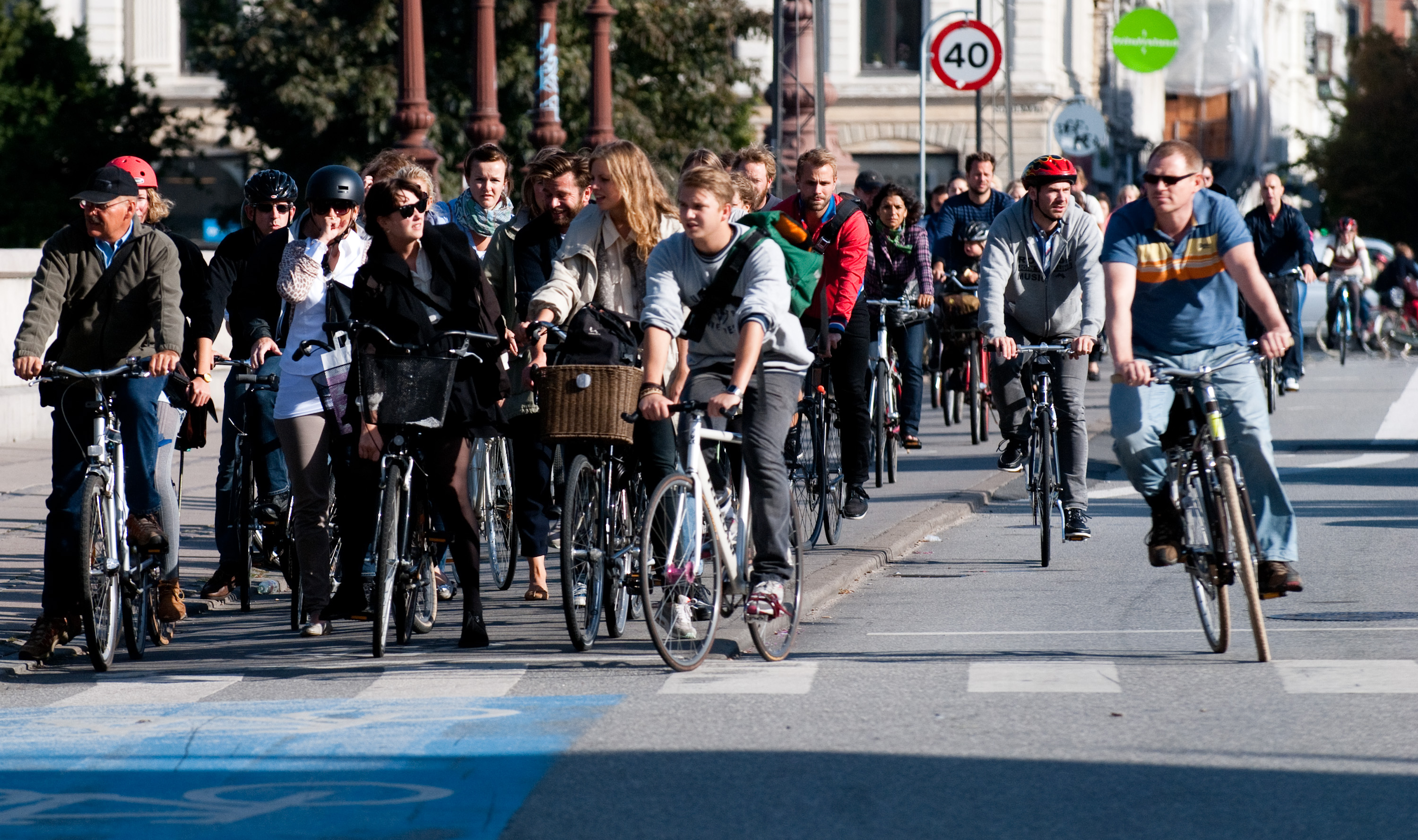 Copenhagen is about to become the first major city in Europe to install “smart” traffic signals at all of its intersections, with the primary focus of getting bicycle traffic, automobiles and public transportation to flow better.

According to officials, the 380 “smart” traffic signals that are slated to be installed, will save public transportation and automobiles between 5% to 20% off of their travel time, while cyclists can look forward to a 10% improvement in theirs.

So far, the city has already deployed “green wave” technology along its major routes, which synchronize traffic lights to ensure that cyclists, traveling at an average speed of 12 miles an hour, never hit a red light.

In addition, the “smart” lights will be able to assess and adapt to the actual speed that cyclists are traveling at. For example, if cyclists are riding at a lower speed due to a weather conditions, the green wave phasing will compensate for that. Moreover, the technology can also calculate the  number of cyclists who are approaching the intersection as well.

The Mayor for the Traffic and Environmental Administration, Morten Kabell, says, “In short, these systems will ensure traffic that flows better so that as many people as possible can saave time in the greenest possible way. It means that Copenhageners won’t waste time on their way to and from work and that is good business. Copenhagen will be a laboratory where we develop new solutions.”

Additionally, Copenhagen is also working hard on reversing the old school of thought, whereby future projects and changes in infrastructure reflect more squarely in how they effect bicycle traffic, rather than automobile.

The “smart” signals are a part of a 47 millioner kroner ($70 million) package aimed at making Copenhagen’s traffic system the most advanced in the world.