Could Magnesium Become the Bike Material of the Future? 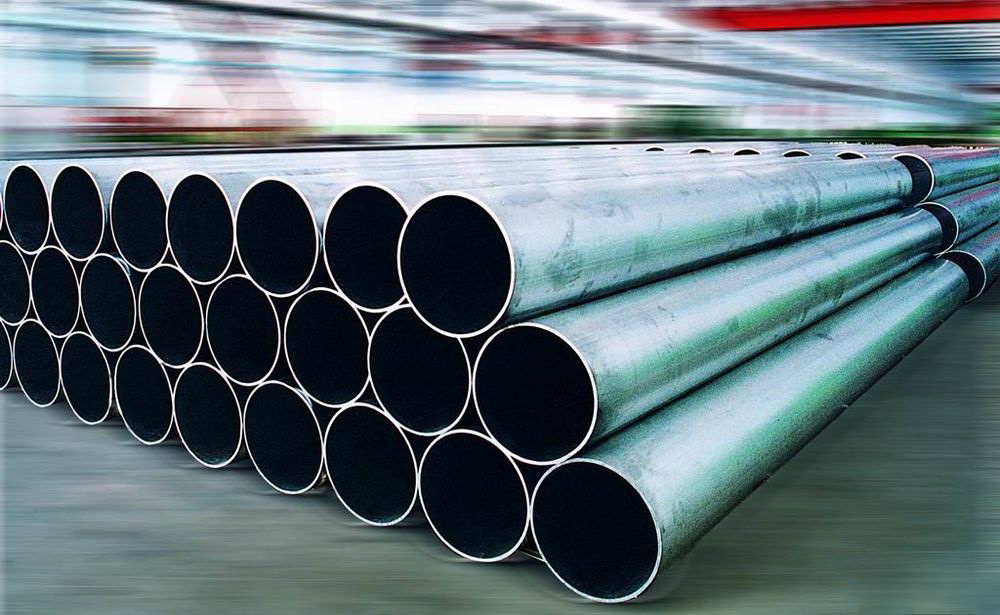 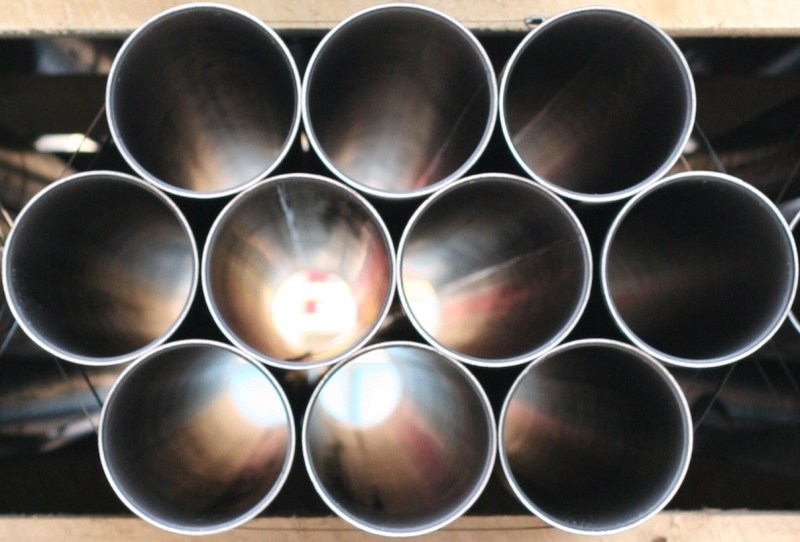 Could composites one-day take a backseat to metal in the bike industry again, as new technology gives rise to use the of magnesium?

An article that was recently published by Nature, outlines how a team of researchers at the University of California, Los Angeles, has produced a new matrix-metal comprised of magnesium and silicon carbide, which has yielded a material of unsurpassed strength-to-weight ratio.

While magnesium has the density of approximately two-thirds that of aluminum, it lacks the overall structural strength of most alloys. However, according to the research, adding ceramic particles to magnesium, could change this.

“Conventional synthesis and processing methods (alloying and thermomechanical processing) have reached certain limits in further improving the properties of magnesium and other metals,” says the UCLA team led by Xiao-Chun Li.

“Ceramic particles have been introduced into metal matrices to improve the strength of the metals, but unfortunately ceramic microparticles severely degrade the plasticity and machinability of metals, and nanoparticles, although they have the potential to improve strength while maintaining or even improving the plasticity of metals, are difficult to disperse uniformly in metal matrices.

“A dense uniform dispersion of silicon carbide nanoparticles (14 per cent by volume) in magnesium can be achieved through a nanoparticle self-stabilisation mechanism in molten metal. An enhancement of strength, stiffness, plasticity and high-temperature stability is simultaneously achieved, delivering a higher specific yield strength and higher specific modulus than almost all structural metals.

The metal nano-composite as it’s properly called, posses a very high strength-to-weight ratio, which opens up the possibility of new applications in pursuit of lighter aircraft, spacecraft, automobiles and with any luck, even bicycles.

Magnesium is not new to the bicycle industry, as there have been numerous products over the decades that have utilized the lightweight metal as a primary material.

However, cost and the advent of composites (i.e. carbon fiber), ultimately switched the industry’s focus away from the material. But, Li thinks this could change.

“The results we obtained so far are just scratching the surface of the hidden treasure for a new class of metals with revolutionary properties and functionalities.”