CapoVelo.com
CapoVelo.com - - Counterfeiting in the Bicycle Industry: How One Specialist is Taking Down Millions
40343
post-template-default,single,single-post,postid-40343,single-format-standard,no_animation

Counterfeiting in the Bicycle Industry: How One Specialist is Taking Down Millions 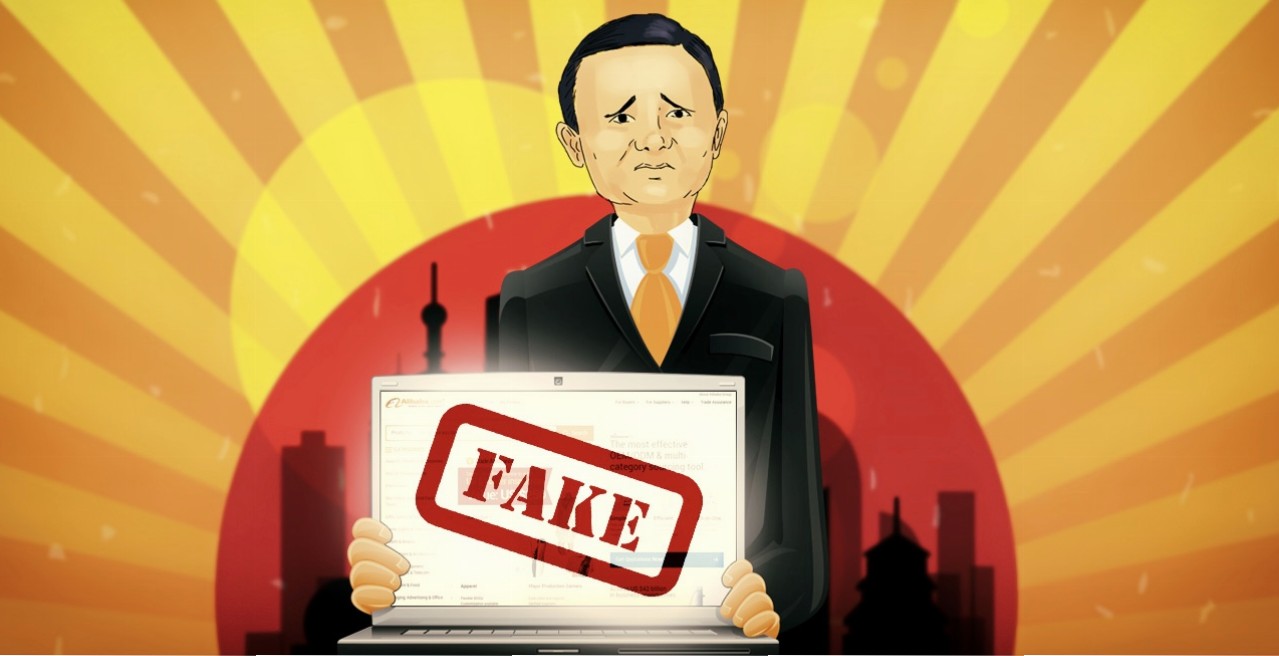 In March of 2016 the World Federation of Sporting Goods held a joint operation targeting the cycling world alongside Italian counterfeiting investigators. The result was some €9 million of hooky goods removed from circulation. CyclingIndustry.News talks to Michele Provera, VP at Convey SRL about the battle to keep the fakers at bay.

You’ve undoubtedly had them in the workshop, perhaps without knowing. You might also have scrolled past them on mobile shopping apps. If you’ve seen video demonstrations of how easily they snap, you’ve almost certainly warned your customers to think twice before buying from unverified sources.

The counterfeit epidemic continues to pose an enormous threat not only to the end-user who, at best, places their teeth in the firing line, but also to bicycle industry coffers, which are bearing the brunt of the Chinarello and the F(ake)SA, among other commonly copied goods. Indeed, in the past few years the problem has spiked, according to experts in the sector.

Step in Convey SRL who, among others, hookyare taking the fakers down on behalf of cycling businesses around the globe. With the help of some sophisticated proprietary software, thousands of online listings are monitored daily for unusual activity and infringements.

“Only focusing on our clients in the cycling industry, since 2013, we have deleted more than 250.000 abusive offerings, banished more than 20.000 shops and blocked more than 12 million Dollars of counterfeit revenues,” says Michele Provera, VP at Convey SRL. “Certainly we are seeing more clients stem from the cycling world.”

It’s the indiscriminate approach counterfeiters are taking to copying that is keeping Convey’s software busy.

“These abusive manufacturers and sellers are not mono-brand boutiques. On the contrary, they are simultaneously counterfeiting multiple brands within the same industry. If one seller is caught several times selling counterfeit products of a specific brand, the seller starts wondering: ‘why should I run the risk of having my entire business shut down for imitating the products of a brand?’ Thus, we are seeing many counterfeiters who, after getting their account frozen, are shifting to other unprotected brands, and stop tarnishing the companies which are under our protection.”

Having become adept at evading justice, the worst offenders know that the cycling industry’s brands can take a complacent attitude to counterfeiting at times, after all, taking the time and money to track every instance can quickly sap the energy of companies running on slim resource.

“These criminal enterprises evade justice only when the brand owners ignore or choose to ignore the problem of counterfeiting,” explains Provera. “We believe that in most cases brands are unaware only because they can’t have a 360-degree overview over what is happening on the web. Running across dozens of abusive listings is one thing, but when Convey shows them the whole picture, they are often impressed and shocked. That is the true difference between a rough idea and the evidence based analysis.”

Far from just affecting the cycling business, Provera explains that counterfeiters often cluster together, occupying whole districts. In another sting alongside clients in the industrial sector, Convey achieved the blocking of more than 25 million Dollars of counterfeit revenues, hitting harshly Chinese districts specialising in hooky goods.

So is there a net return in taking action, or is turning a blind eye cheaper for a business?

“The brands benefit in both revenue and image protection terms. Our methods are often appreciated not only by our clients’ legal departments, yet by the marketing offices as well,” adds Provera. “When fakes vanish from the web and consumers encounter only genuine products, the naive and unprepared buyers (and there are lots) will not have the chance to buy imitations, or to be persuaded they getting a deal. Consequently, in addition to protecting the image and increasing the prestige of a brand, it is for sure our aim to divert abusive earnings from counterfeiters’ pockets to those of the brand owner.”

It is within the sporting world that success has perhaps come easiest for those tackling the fakers. Much thanks to a partnership with the World Federation of the Sporting Goods Industry, of which some of the cycling industry’s leading brands are members, the counterfeiters were dealt a major blow toward the tail end of 2013.

“The objectives of our ambitious project with the WFSGI are being achieved through the takedown of the abusive offerings from the major online marketplaces, the shutdown of rogue websites, the regaining of control over hijacked or otherwise illegally used domain names, as well as the safeguarding of New Generic Top Level domain names through the registration of trademarks owned by WFSGI members at the ‘Trademark Clearinghouse’.

“Under the project, we have removed more than 250,000 listings and blocked more than 20 million Dollars of abusive turnover. Accordingly, we consider our project with WFSGI one of the most successful. “