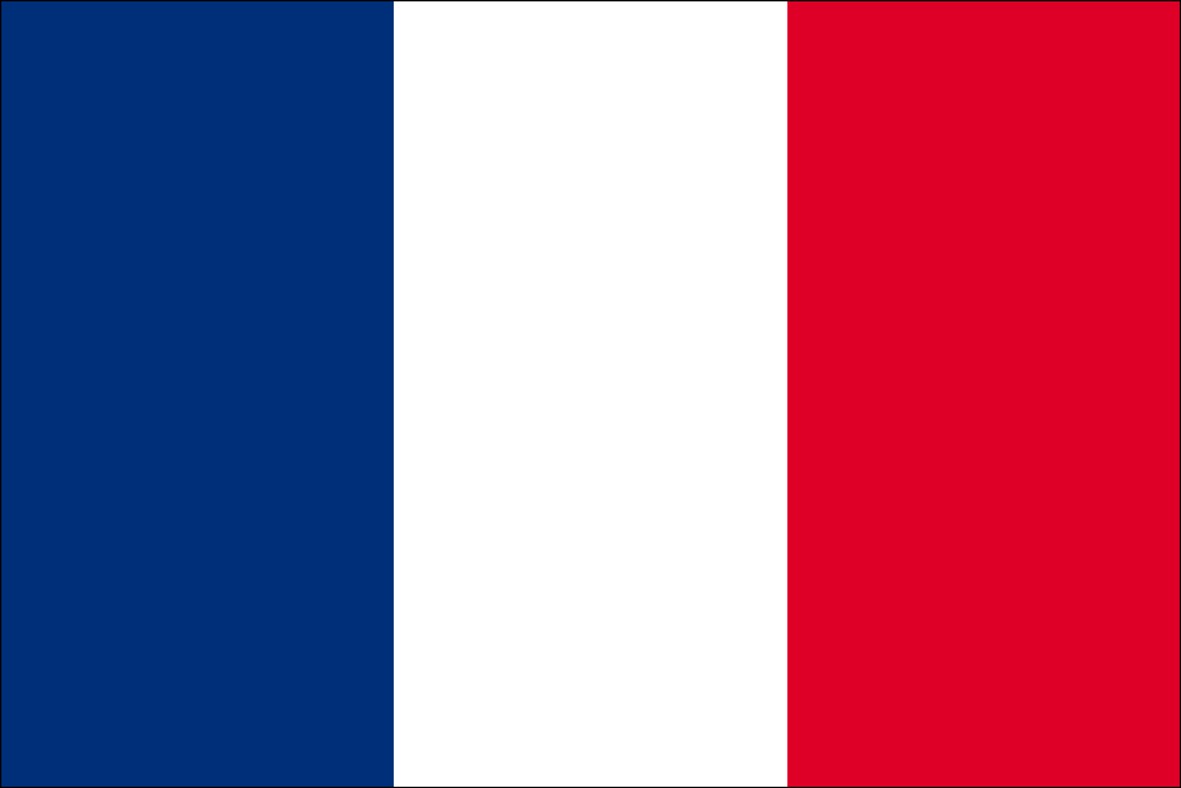 Fabio Felline (Trek) took a surprise victory in stage 2, the individual time trial, during today’s Criterium International. The Italian rider set the fastest time against the clock around the 7 kilometer course, beating his teammate Bob Jungels by a single second, while Manuele Boaro (Tinkoff-Saxo) was one second further back in third.

Today’s ITT stage was a mostly flat course in Porto-Vecchio, where riders had to tackle several technical challenges and two small climbs along the way.

The first rider down the ramp was Lucas Euser (Unitedhealthcare), who clocked a time of 10.45 to take the early lead. However, he was quickly surpassed by time trial specialist Kristof Vandewalle (Trek), by 45 seconds.

From there, the Swiss rider, Jonathan Fumeaux (IAM), set the fastest time of 9.44, before losing out to Phil Bauhaus (Bora-Argon 18) and Fredrik Ludvigsson (Giant-Alpecin), who both moved ahead with times of 9.55 and 9.50 respectively.

Cedric Pineau (FDJ) then made it onto the provisional podium with a time of 9.50, while Chris Jones (Unitedhealthcare) put in an excellent result of 9.52 as well.

Pirmin Lang (IAM) narrowly missed out on a top 3 position at 9.51, before Maurits Lammertink (Roompot) made it into second place with a time of 9.47.

However, all eyes were on Jeremy Roy (FDJ) who lived up to expectations, when he stopped the clock in 9.29 to take the lead.

Chad Haga (Giant-Alpecin) narrowly missed out on taking over the lead, after putting in a time of 9.39, while his teammate, Thierry Hupond, moved into third place at 9.40.

However, moments later Steve Morabito (FDJ) proved to be faster than his teammate, Roy, after setting a time 9.27 – to take over the lead.

Stef Clement (IAM) returned to his former time trialling glory, after taking over the lead with a time of 9.24.

Cannondale continued with a couple of strong showings by Moreno Moser and Nathan Brown, but it was Anthony Delaplace (Bretagne) who stole the spotlight when he finished two seconds faster than Clement – to take the lead.

However, minutes later Manuele Boaro (Tinkoff-Saxo), put in a significantly faster time than Deloplace, after stopping the clock at 9.13.

But, Boaro didn’t get to stand in the spotlight for long, as Bob Jungels eclipsed the Italian rider’s time by just one second.