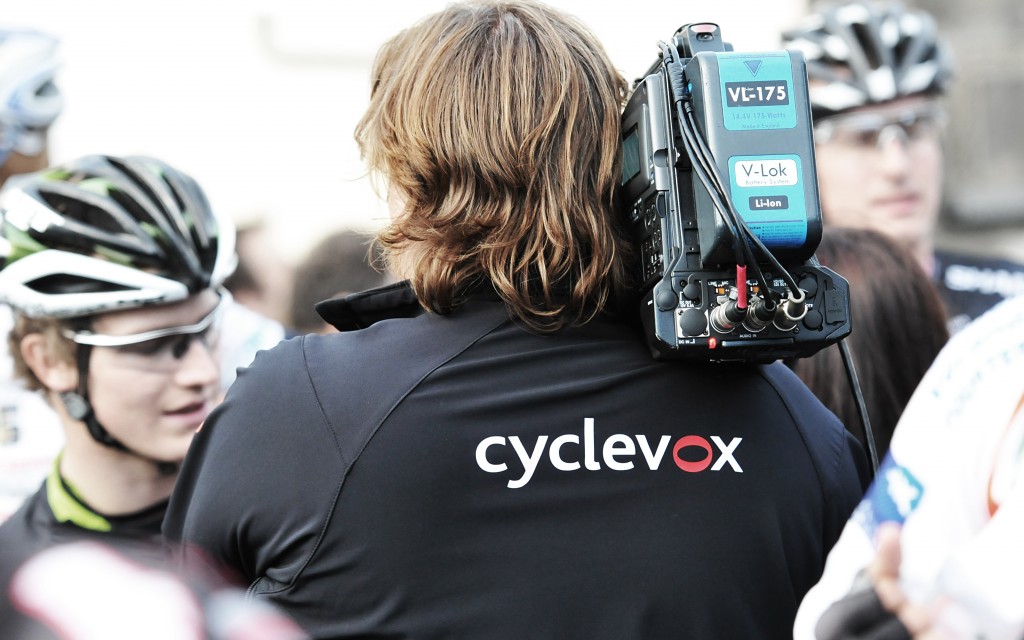 “Produced by women for women”, the new online channel gives subscribers insight into the women’s international peloton, with special news coverage of some of the world’s top female cycling events, rider interviews, cycling challenges,  top 10 lists, “how to” advice and more.

Cyclevox founder Anthony McCrossan, a UCI Women’s World Cup commentator, said Voxwomen was launched to give female professional cyclists a voice and to encourage equality across the sport.

“Cycling’s popularity is rapidly growing. However, there is a real need for ongoing investment in women’s cycling at the highest level. I have always been an advocate of the women’s professional racing scene and am pleased to be able to assist with the continued growth of the sport through the creation of Voxwomen,” he said.

Trek Bicycles is supporting the channel as a founding sponsor. In addition, Sufferfest, which offers high-intensity training videos, is also working with Cyclevox as a Voxwomen partner.

This is the place for the latest news, insight and exclusive content on women’s cycling from around the world.

If you ride a bike, we will bring you insights from the top pros and experts to help you enjoy the sport even more.

Our video channel is solely dedicated to all things women’s cycling. It’s new, it’s different and it’s inspired by the amazing athletes that ride bikes every day.

We want YOU to be part of the journey.  So have a look, subscribe if you like, share the videos with friends and fellow riders and we will keep bringing you fresh and insighful content.

Oh, and we are on the other social media channels too!  You can follow us on Twitter, see our pictures from our shoots on Instagram and join the team and Voxwomen community on Facebook.