The Cycling Art of Niki Fisher 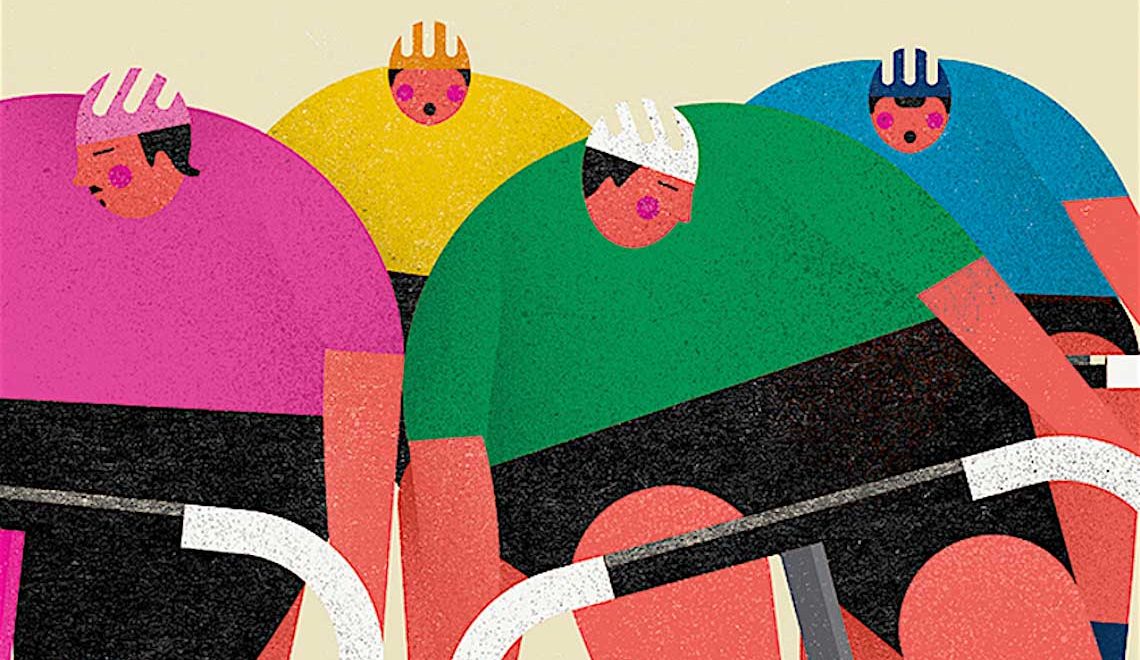 When Fisher was 15 she moved Sydney to finish school and go on to formally study design.

While Fisher at one point had a long stint as a mountain bike racer, her lasting role has been that of a keen illustrator.

Working out of a small studio in Melbourne over the years, Fisher has gone on to establish an impressive list of clients that include Monocle Magazine, Atlanta Magazine, Oyster Magazine, Inside Sport, Fyxo, Redbull, Australian Football League and the cycling brand Knog.

Primitive, yet defined by its attention to detail, Fisher’s work bears a striking resemblance to the French Naïve painter Camille Bombois.