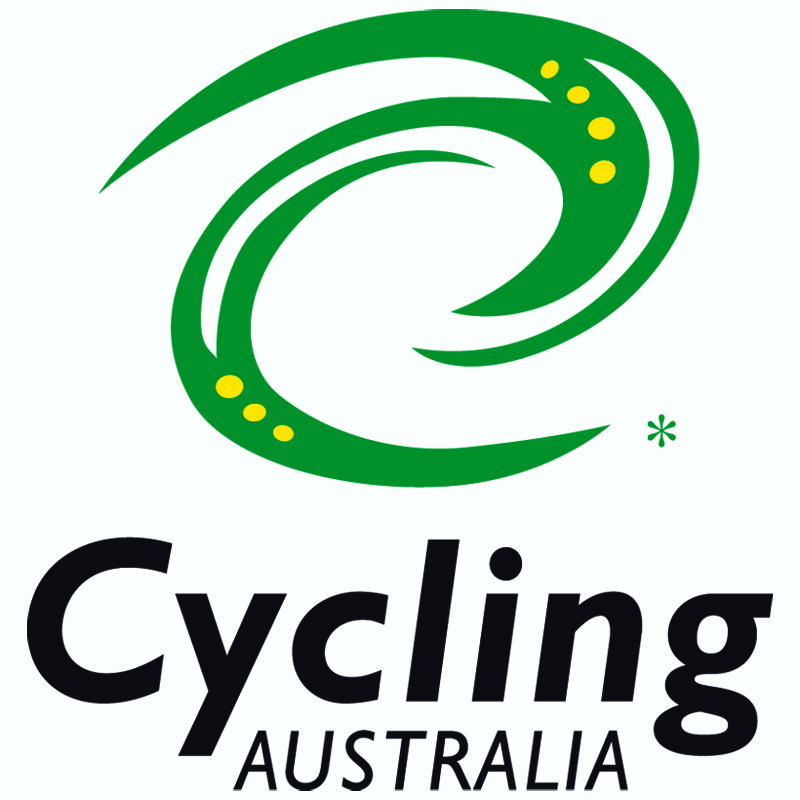 Cycling Australia’s Hall of Fame announced today, the first of its 12 inaugural inductees, who will be celebrated at the 2015 Jayco Cycling Australia Awards on Friday 13 November in Melbourne.

“Cycling has etched an indelible mark on the Australian sporting landscape and the Cycling Australia Hall of Fame allows us to celebrate those who have contributed to the success of Australian cycling over the past 100 years,” said Nicholas Green OAM, CEO of Cycling Australia.

“The inaugural group of inductees exemplify those that have achieved greatness or reached the pinnacle of our great sport – the best of the best – and on behalf of Cycling Australia, I congratulate them on their selection into this elite group.

“I would also like to thank Selection Chairman Peter Bartels AO and the entire committee, on their tireless effort in establishing the Hall of Fame, and what was certainly a challenging process given the depth of talent in our sport,” Green added.

Sir Hubert Opperman headlines the inaugural selections with Oppy capturing the nation’s attention almost 90 years ago with his endurance feats across the world. The Sir Hubert ‘Oppy’ Opperman Medal & Trophy is currently presented annually to the Australian Cyclist of the Year.

“Mockridge and Patterson were great rivals, and sometimes teammates, who brought the best out in each other. Mockridge winning two gold medals in one day at the 1952 Olympics, while Patterson extraordinary feat of winning both sprint and individual pursuit world titles, serve the test of time.”

“In the biggest race of them all, Anderson and McEwen broke new ground. Phil being the first ever non-European to wear the yellow jersey makes him a significant figure on a global scale,” Bartels said.

“And Robbie was the first Australian to win the green jersey at the Tour, which he did three times, along with 12 stage victories, putting him among the greats of the sport.”

“Kathy’s victory in the road race at the 1992 Olympic Games, is one of the iconic moments in the history of Australian sport and that Olympic success was repeated by Sara in 2004.

“And Anna, she was the best in the world as a dual winner of the season long Women’s World Cup crowning her the world’s number one ranked cyclist.”

Recognized in the general category for their ‘off the bike’ contributions to the success of the sport are Ray Godkin, Charlie Walsh and Gerry Ryan.

“Ray has been a key figure in Australian and world cycling for more than 30 years, playing a key part in the merging of the professional and amateur bodies of the sports, as well as establishing a cycling program at the Australian Institute of Sport,” explained Bartels.

“While Gerry has been a cornerstone of the sport for the past 20-years, most recently as the creator of two world class teams, the women’s Orica-AIS team and the Orica-GreenEDGE men’s team.

For Bartels, and the selection committee, the biggest challenge they faced was the selections themselves and leaving out some of the greats of the sport in the first set of inductions.

“There are many more riders worthy of being in the Cycling Australia Hall of Fame but we can’t induct everyone at once, and we looking forward to unveiling more great members in the coming years,” Bartels added.

Riders are only eligible for induction into the Cycling Australia Hall of Fame after two years in retirement, from competition at the highest level.