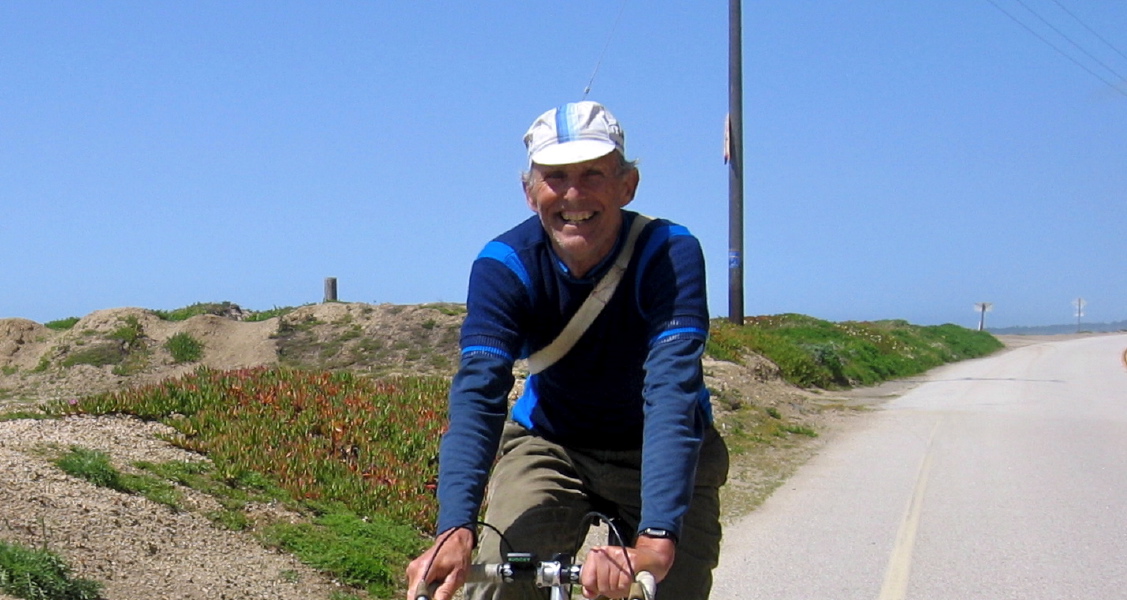 Cycling author and innovator, Jobst Brandt, died this week after a long illness.

Brandt is best remembered for his book, “The Bicycle Wheel”, a wheelbuilding manual that became a permanent fixture on the shelves of virtually every bike shop across the USA and beyond.

While Brandt had an extensive career working on the periphery of the bike industry, his primary jobs were working for Porsche, Hewlett-Packard and the Stanford Linear Accelerator Center.

Longtime friend and colleague, Ray Hosler, paid tribute to Brandt on his blog page, regaling him as someone who “blazed trails beyond bike product development. His freewheeling way of thinking led him to do things most people would never dream of — like riding a racing bike with tubular tires on rugged trails in the Santa Cruz Mountains.”