CapoVelo.com
CapoVelo.com - - Cycling Might Hold the Key for Athletics to Move Past its "Annus Horribilis"
20107
post-template-default,single,single-post,postid-20107,single-format-standard,no_animation 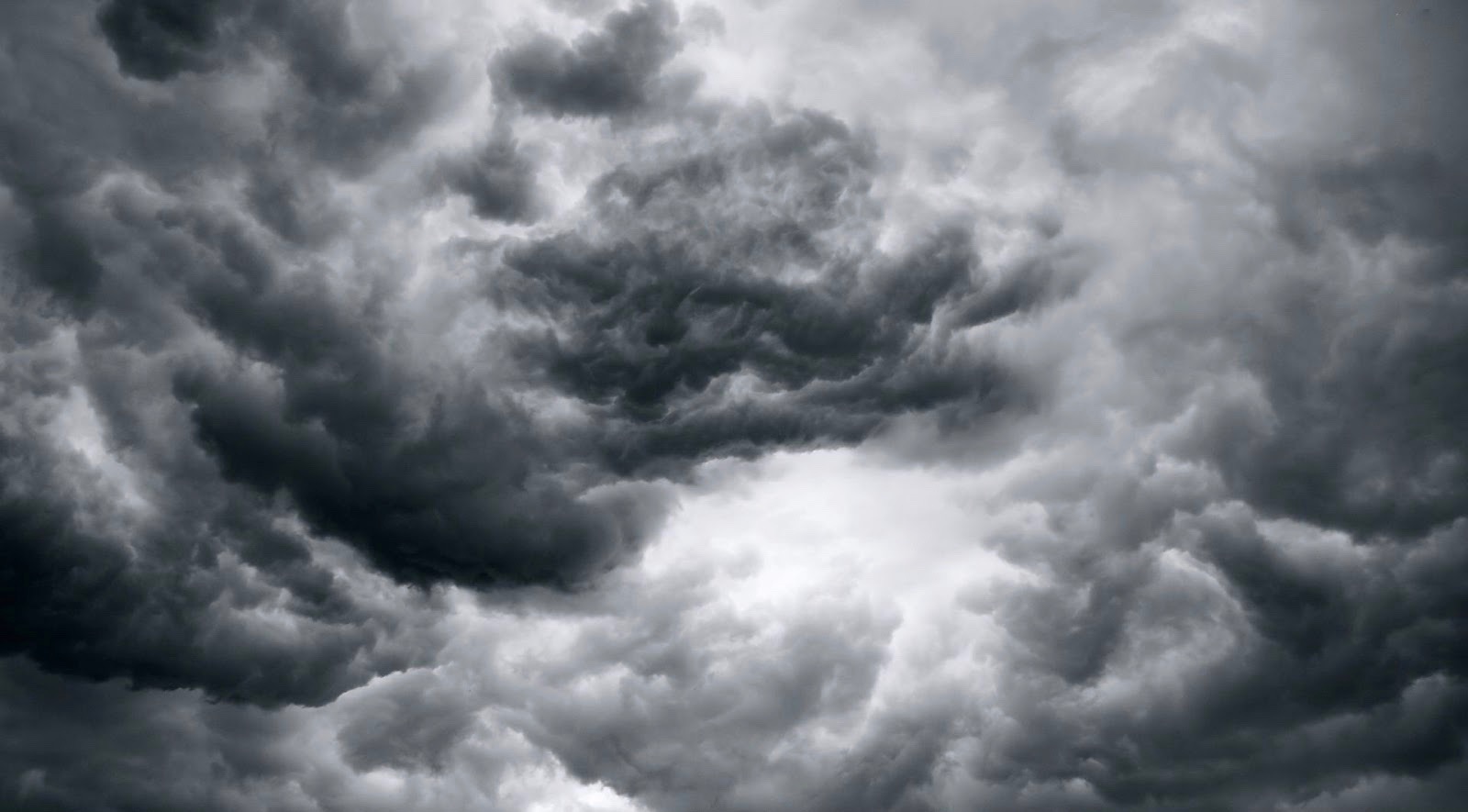 When a German TV documentary made some astonishing claims about systemic doping in Russian athletics last December, who knew it would end up like this? Athletics is now searching for answers after the release of a report which confirms the content of that broadcast. And some of those answers might lie in a sport that has already been forced to face its demons.

Based principally on evidence provided by a former Russian anti-doping official, the German documentary alleged that leading Russian athletics officials supplied banned substances in exchange for 5% of an athlete’s earnings. There were also allegations both of doping control officers colluding with athletes to falsify tests and attempting to blackmail athletes who had tested positive.

A subsequent investigation by the Sunday Times, based on an analysis of 12,000 blood tests taken from 5,000 athletes over the past decade, reinforced the view that Russia is the “epicentre” of blood doping in sport. And earlier this month, French prosecutors announced that the former President of the International Association of Athletics Federations (IAAF) – the sport’s world governing body – is being investigated over allegations he took payments for deferring sanctions against Russian drugs cheats.

The commission established by the World Anti-Doping Authority (WADA), which had supplied the information which prompted the French probe, essentially concluded that the German investigation was accurate. Now, the eyes of the sporting world are on current IAAF president, Sebastian Coe, who has to decide whether to boot out Russia as he attempts to restore the credibility of the sport, less than 10 months before the start of the 2016 Rio de Janeiro Olympic Games.

The best advice to give Coe is that he should phone fellow Briton, Brian Cookson, president of cycling’s world governing body, the Union Cycliste Internationale (UCI). He has had to introduce sweeping reforms in light of a similar deluge of doping allegations in that sport.

Cookson is tackling a long legacy of doping in cycling.
REUTERS/Denis Balibouse

Two of the UCI’s proposed reforms are of interest. First, the establishment of an independent anti-doping tribunal specific to the sport and consisting of judges specialised in anti-doping claims. The UCI’s idea is that such a tribunal would remove the current operational burden of doping trials from national federations and ensure consistency in doping case decisions, reducing the number that go to the Court of Arbitration for Sport (CAS) on appeal.

The UCI also has proposed that before a team can be registered to compete in the sport it must show evidence of a minimum level of compliance with anti-doping regulations. If not, that team license to compete can be withheld. Moreover, where there is proof of systemic doping, the UCI reforms suggest that the team ought to be suspended for an escalating period of months.

This licencing/team-suspension model could be adapted by the IAAF to athletics. On proof of systemic doping at a national level, the governing national federation could be held vicariously liable for the action of its athletes. And if the national federations in question did not satisfy an anti-doping licencing regime, then their athletes could be banned from competing internationally.

The WADA report also has wider repercussions. The allegations in the German TV documentary were not confined to athletics. They referred to doping conspiracies in a host of endurance events, including collusion at a troika of Russian government-funded agencies – the national anti-doping agency, the national athletics federation and the nation’s WADA-accredited anti-doping laboratory in Moscow.

Russia’s problem becomes the world’s problem as doubt is cast on medals won by its athletes not just at the London Olympics of 2012, but also at the 2013 World Athletics Championships (held in Moscow), the 2014 Winter Olympics in Sochi and this year’s World Swimming Championship, held in Kazan. Moreover, it is likely that football’s world governing body, FIFA, will have to look again at who manages its onsite anti-doping programme for the World Cup in 2018 in Russia.

Another worry for WADA will relate to its own operations. In 2013, a record 283,304 samples were analysed by WADA-accredited laboratories. Russia was second only to China in the number of tests carried out. Adverse findings were returned for only 1.36% of tests, but how credible now is this finding that 98.64% were negative?

But perhaps the most crucial lesson to draw from the WADA report is that it once again reveals a core weakness in the political governance of world sport – the lack of a separation of powers. In global sporting terms, the International Olympic Committee (IOC) is sport’s public House of Representatives. WADA has been delegated executive powers to deal with doping; CAS acts as sport’s judiciary.

While questions about the individual effects of each branch remain – and in particular the lack of athlete representation – of equal importance is the close-knit relationship between all three, and the lack of transparency. There is, for example, unnecessary crossover in the membership of the executives of the IOC, CAS and WADA.

In short, 2015 may go down as sport’s annus horribilis with a combination of doping and corruption allegations still pending against the UCI, FIFA and the IAAF. The wider picture is that sport is condemned to repeat its mistakes until it fixes a loose, self-regulatory governance structure with origins in the 19th century.