CapoVelo.com
CapoVelo.com - - Cycling Over the Age of 60 Reduces Risk of Heart Disease and Stroke
78569
post-template-default,single,single-post,postid-78569,single-format-standard,no_animation 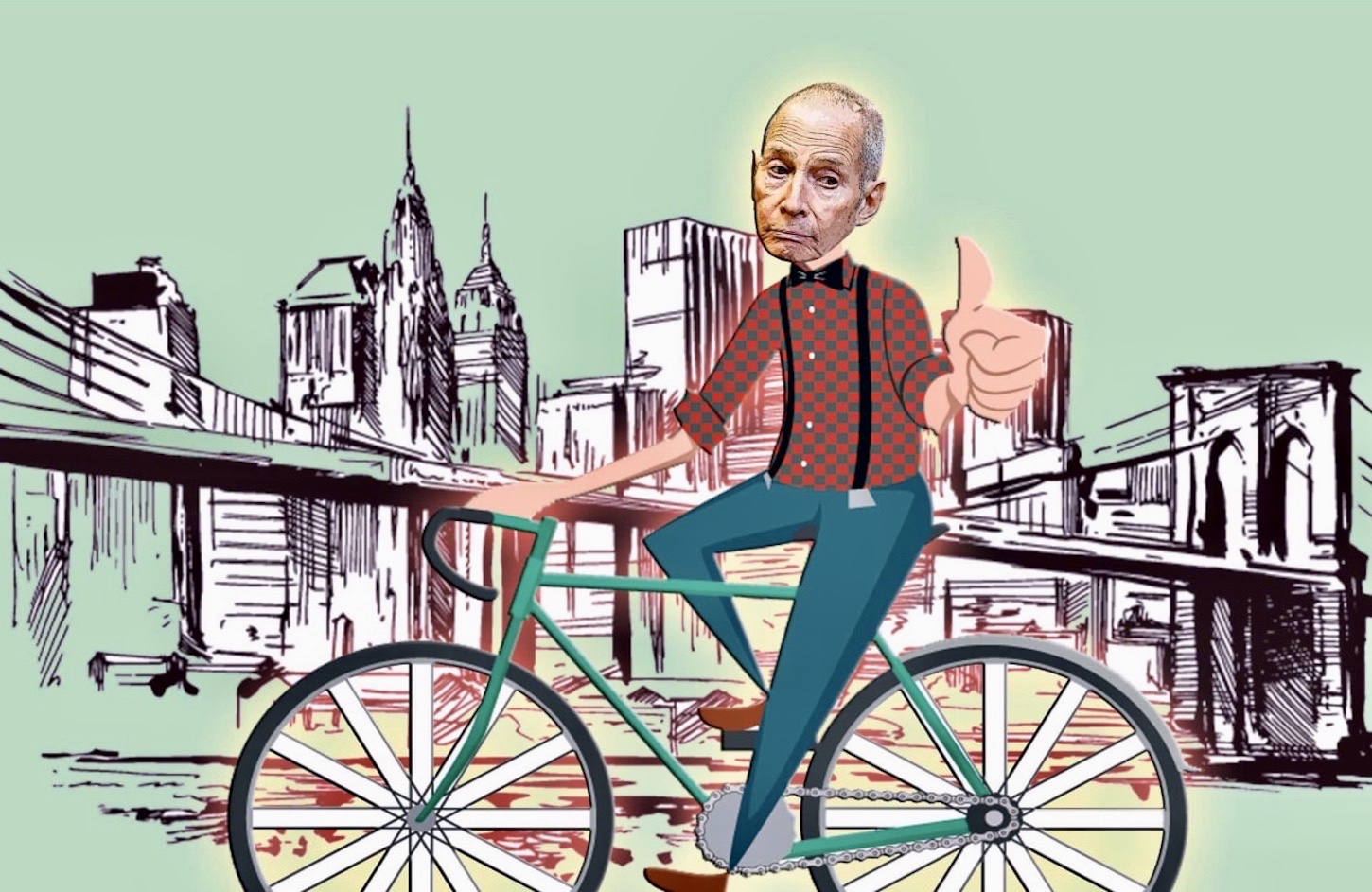 A new study published in the European Heart Journal suggest people over the age of 60 who engaged in routine excise like cycling significantly decreased their chances of heart disease and stroke.

The researchers in South Korea found that people who did less moderate or vigorous physical activity as they got older had as much as a 27% increased risk of heart and blood vessel problems, while those who increased their levels of activity had a reduced risk of cardiovascular disease of up to 11%.

The link between levels of physical activity and risk of cardiovascular disease in older people held true even for those with disabilities and chronic conditions such as high blood pressure, high cholesterol levels and type 2 diabetes.

Th study was lead by Kyuwoong Kim, a PhD student at Seoul National University Graduate School Department of Biomedical Sciences in Seoul, under the supervision of Professor Sang Min Park, which examined 1,119,925 men and women aged 60 years or older and who underwent two consecutive health checks provided by the Korean National Health Insurance Service (NIHS) from 2009 to 2010 and 2011 to 2012. The NIHS provides healthcare services for approximately 97% of the Korean population. The participants were followed up until December 2016.

At each health check the participants answered questions about their physical activity and lifestyle. The researchers calculated the amount of moderate exercise and vigorous exercise (e.g. 30 minutes or more a day of fast cycling, running or aerobic exercise) per week at each screening, and how it had changed during the two years between the screenings.

The researchers collected data on heart disease and stroke from January 2013 to December 2016. They adjusted their analyses to take account of socioeconomic factors, such as age and sex, other medical conditions and medication taken, and lifestyle behaviors, such as smoking and alcohol consumption.

The average age of the participants was 67 years and 47% were men. About two-thirds said they were physically inactive at both the first and second screening period. A higher proportion of women were physically inactive (78% and 77%) compared to men (67% and 66%) in both screening periods. Only 22% of inactive people increased their physical activity by the time of the second health check, and 54% of people who had been exercising five or more times a week at the time of the first screening had become inactive by the time of the second. During the follow-up period a total of 114,856 cases of heart disease or stroke occurred.

The researchers found that people who moved from being continuously inactive at the 2009-2010 health check to being moderately or vigorously active three to four times a week at the 2011-2012 health check had an 11% reduced risk of cardiovascular problems. Those who were moderately or vigorously active one or two times a week at the first check had a 10% reduced risk if they increased their activity to five or more times a week.

In contrast, those who were moderately or vigorously active more than five times a week at the first check and then became continuously inactive at the second check had a 27% increased risk of cardiovascular problems.

When the researchers looked specifically at people with disabilities and chronic conditions, they found that those who changed from being inactive to being moderately or vigorously active three to four times a week also reduced their risk of cardiovascular problems. People with a disability had a reduced risk of 16%, and those with diabetes, raised blood pressure or cholesterol levels had a reduced risk of between 4-7%.

“The most important message from this research is that older adults should increase or maintain their exercise frequency to prevent cardiovascular disease. Globally, this finding is of public health importance because the world’s population aged 60 years and older is expected to total two billion by 2050, which is an increase from 900 million in 2015 according to the World Health Organization. While older adults find it difficult to engage in regular physical activity as they age, our research suggests that it is necessary to be more physically active for cardiovascular health, and this is also true for people with disabilities and chronic health conditions,” said Kim.

“We believe that community-based programmes to encourage physical activity among older adults should be promoted by governments. Also, from a clinical perspective, physicians should ‘prescribe’ physical activity along with other recommended medical treatments for people with a high risk of cardiovascular disease,” he added.

Although the size of the study is a strength, a limitation is that it was carried out in the Korean population and so the researchers cannot be certain their findings will apply to other populations due to differences in ethnicity and lifestyle.

Other limitations include, physical activity was assessed by a self-reported survey, which is subject to bias; information was lacking on other types of physical activity, such as housework, and also muscle-strengthening activities; and the researchers were unable to assess the reasons why people changed their levels of physical activity because this was a study based on ‘real world’ data rather than data from an intervention study.