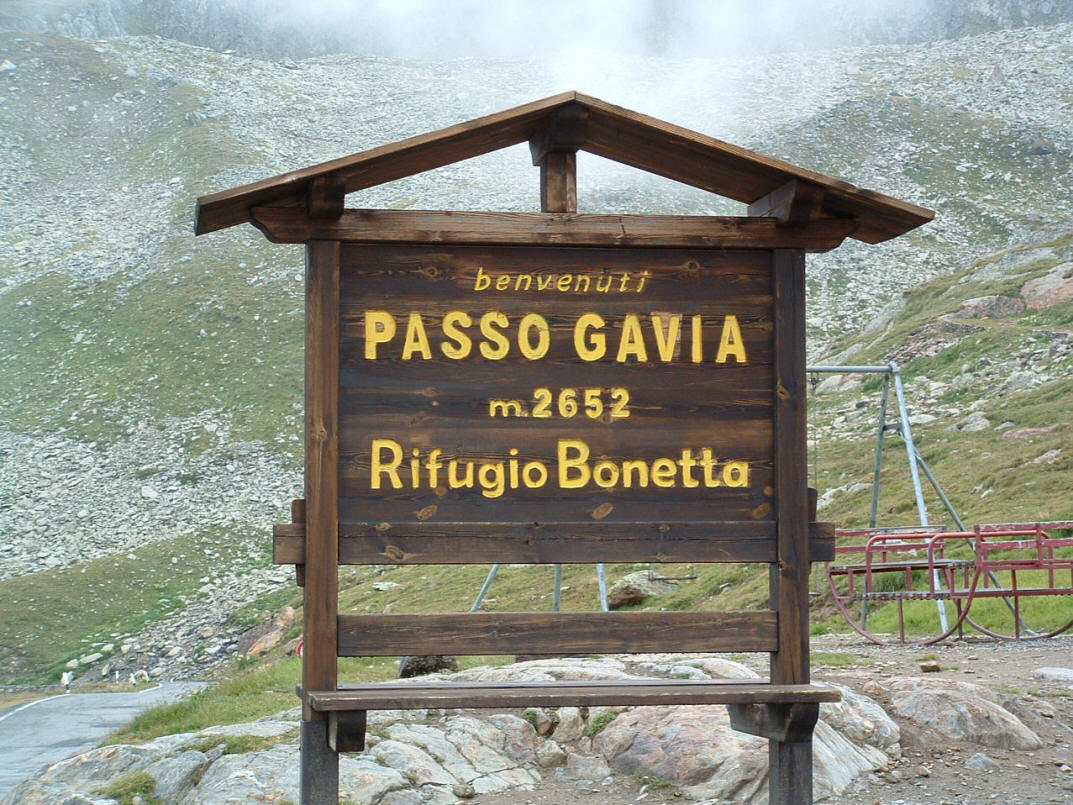 Steeped in Italian cycling history the Passo Gavia is one of the most feared and famous climbs in the Giro d’Italia, first used in 1960 and regularly stirring up its snowy mischief ever since. I got to sample that first-hand back in the (so called) summer of 2009 as I grovelled up its slopes from Bormio during an event called The Race Across The Alps, one of my first forays into the world of endurance road cycling. The fact that the day before was idilic and yet just a handful of hours later it was worse than mid-winter is testament to the Gavia’s prowess at being able to throw a tantrum at a moment’s notice. So why do I find myself returning so often? Its unpredictability is all part of the draw and if you catch it on a good day I can guarantee the memory of its rugged landscape, unique challenge and the natural beauty of the Lago Bianco (white lake) at the summit will soothe your soul forever. Without question a truly inspirational mountain.