Cycling to the Trappist Breweries of the Ardennes 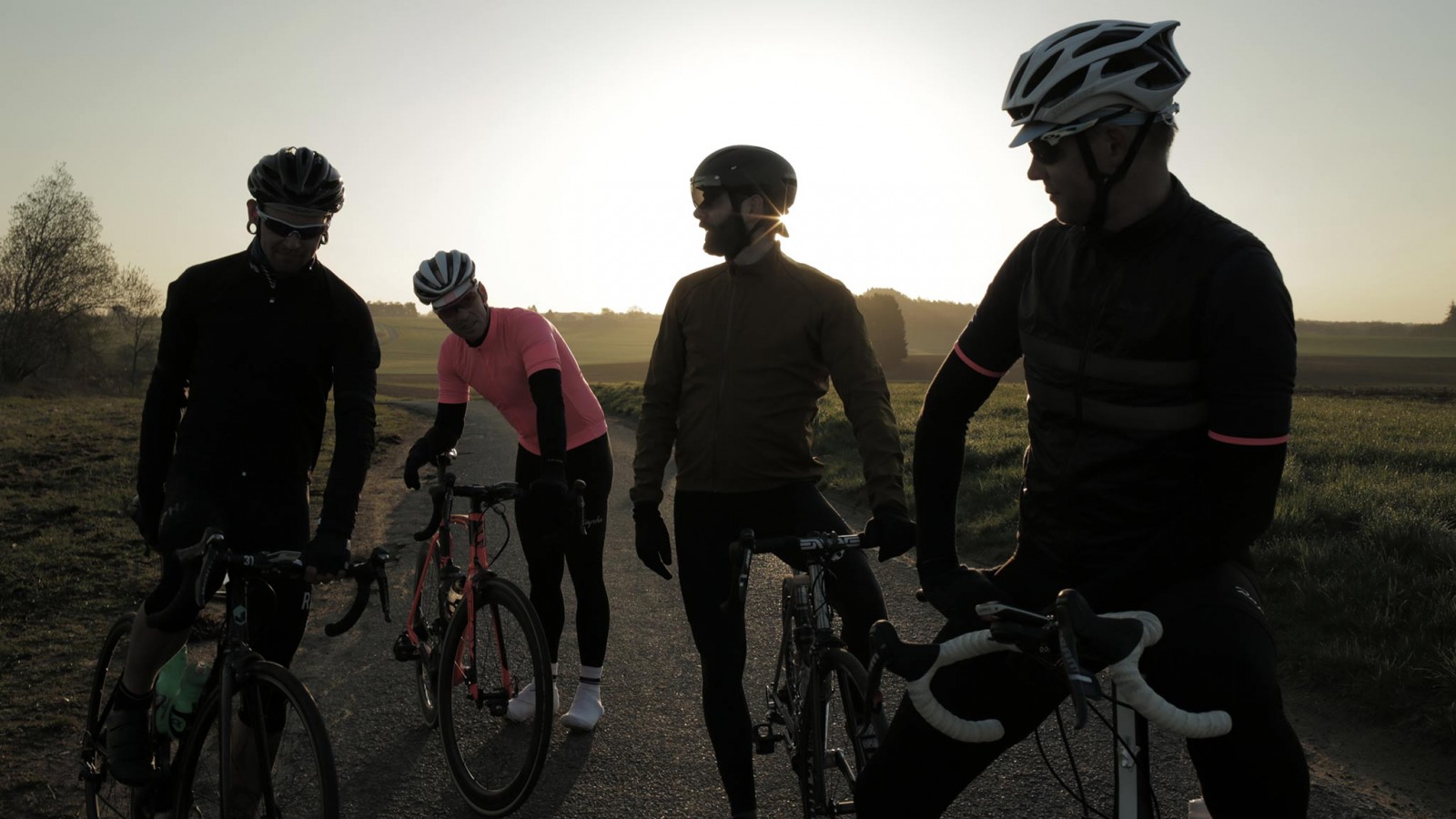 For cyclists, the Ardennes is a place more commonly associated with bergs than beers, drawing fans and pros alike to its famous roads each year for three of the sport’s classic races. But for four Rapha riders, it was the idea of connecting three monastic breweries using these historic race routes that drew them to Belgium. Here, Gerben Gerritsen shares the story of his Trappist brewery tour.

There are only 11 Trappist breweries in the world, and although many breweries find inspiration from the monk-crafted Trappist beer, strict criteria govern the right to brew and sell authentic Trappist products. The artistry that happens within the walls of a Trappist monastery, and the passion that accompanies the monks’ supervision, is good reason for preserving the Trappist moniker. The Trappists originally brewed beer to feed the community, and have done so since the Middle Ages. The seclusion of life in a monastery has allowed the monks to develop unique yeast strains, and allows them to select only the best ingredients to brew the perfect beer.

Of the 11 Trappist breweries, six are found in Belgium, and three in the Ardennes region – reason enough to explore the roads of this area tucked between Luxembourg and France. A search for solitude, passion, and perfection.

The secluded setting of the breweries not only lends itself to the production of great beer, but also makes the region ideal for discovering new roads. No big cities, no highways, just a lot of back road connections from village to village, valley to valley. And of course, brewery to brewery.

The Rochefort Abbey, situated right outside of town, is the starting point of a two-day exploration of this little known part of the Ardennes. The abbey is almost hidden behind hedges and trees, but the trucks barreling by, beer crates rattling, gives away the location of the on-site Trappist brewery.

The surface of the Belgian roads is a mix of beautiful tarmac, provisionally maintained potholes, and perfect gravel. As soon as the border of Luxembourg is crossed, it shows. Wide, pristine roads, but as hilly as their Belgian equivalent.

At the end of a rollercoaster-filled day, the Abbaye Notre-Dame d’Orval appears in sight. It almost glows in the setting sun. Although too late to visit the monastery, luckily there is a café nearby that serves the monk’s famous brew.

Chimay, the most well known of the three Trappist breweries, is the destination of the second day. The first part of the route is parallel to the French border, and is even emptier, and more stunning, than the previous day. Old forests open up to the greenest fields, with solid climbs giving way to ever-improving views over the rolling countryside. And in the small village of Orchimont, Auberge Saint-Martin, we find a restaurant that serves — at least at that very moment — the best croque monsieur in the Northern Hemisphere.

After a quick detour into France, containing a fast descent to the river La Meuse, it is back into Belgium, where slowly but steadily the hills are more glowing and less stingy. And at the end of a long driveway, there she is, the Scourmont Abbey, where Chimay beer is brewed. A monk opens the door and invites us in for a tour through the abbey garden. A surreal ending to a 2-day Trappist tour. Absolute perfection.