Cycling the Vallter 2000 in the Spanish Pyrenees 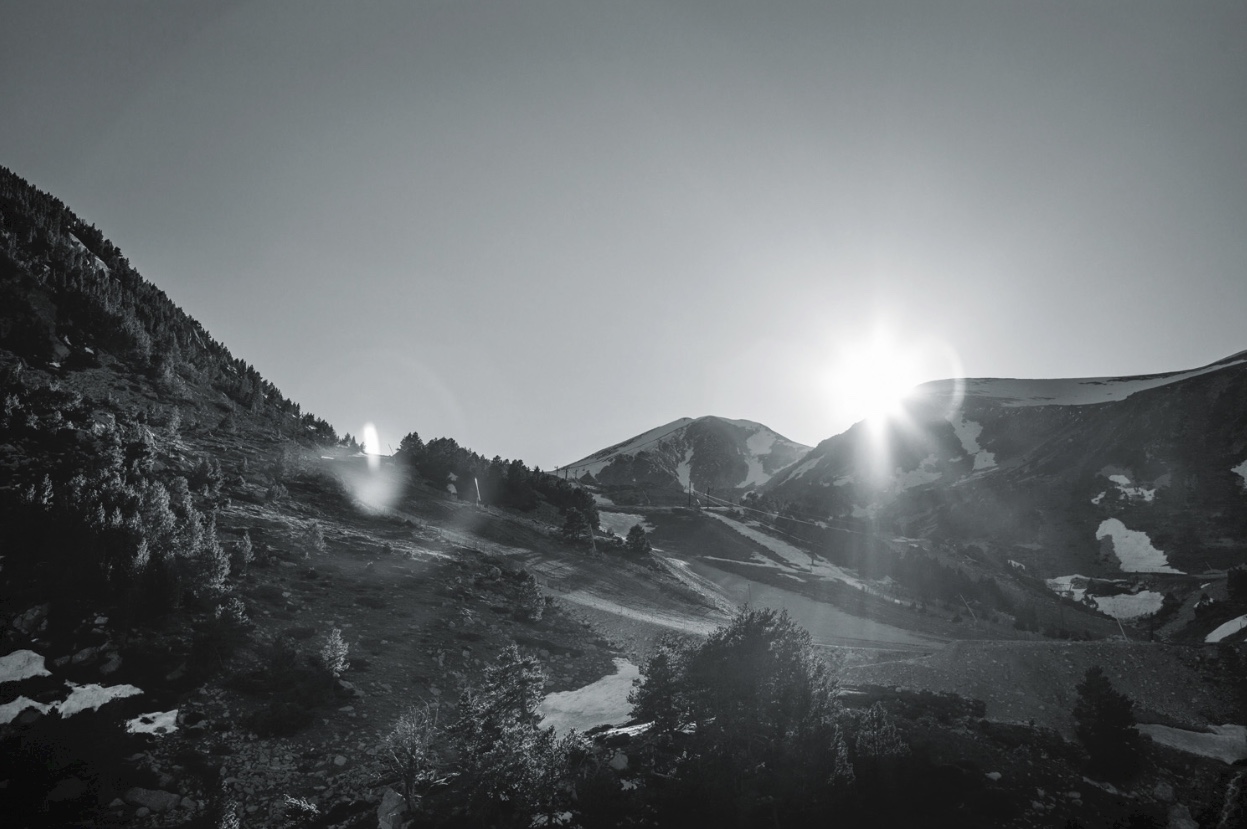 31 May 2017
By Gianni Pericolo - In FEATURED ARTICLES, LATEST ARTICLES, VELOPATHIC

Although a 12 kilometer climb may not sound like a huge deal, being next door to La Garrotxa was far too much of a temptation to resist exploring. With over 40 volcanos in the region and a landscape I’d not seen before it’s easy to get carried away even before you wind your way deeper into the Girona Pyrenees towards the foot of Vallter 2000 at Setcases. Today I already had 30 or 40 kilometers in the legs which was a good warm up although, if the truth be known, I was hoping I’d still have something left in the tank for Vallter as the drag up to the starting point at 1,265m is a climb in itself so keep that in mind if you’re making a ride of it.

At 2,144m, Vallter 2000 is the highest of only four climbs that top 2,000m in the region making it the king of Catalonia. Although there aren’t any really steep double digit pitches the average gradient of 7.8% speaks for itself, rarely gifting you any respite.